MILWAUKEE - A jump from 60 to 162 games this year is already making an impact on the Milwaukee Brewers.

Both the players and coaches are finding it as a positive.

"I don’t think the plan can be written in stone," said manager Craig Counsell.

With the 2021 season returning to a full slate of games and a typical six-week spring training, pitchers, especially, will be under scrutiny by the Brewers coaching staff.

"There is a natural, because of just the calendar from last year, to be anxious of preparation, I think," Counsell said. "I think the slower ramp-up is really helpful this year."

Ray Black didn't have that opportunity last season with spring training being shut down for three-and-a-half months until the three-week summer camp that preceded the start to the season.

"I think I never really got ramped up properly for the second summer camp trying to get ready for the season," said. "I ended up having that shoulder issue." 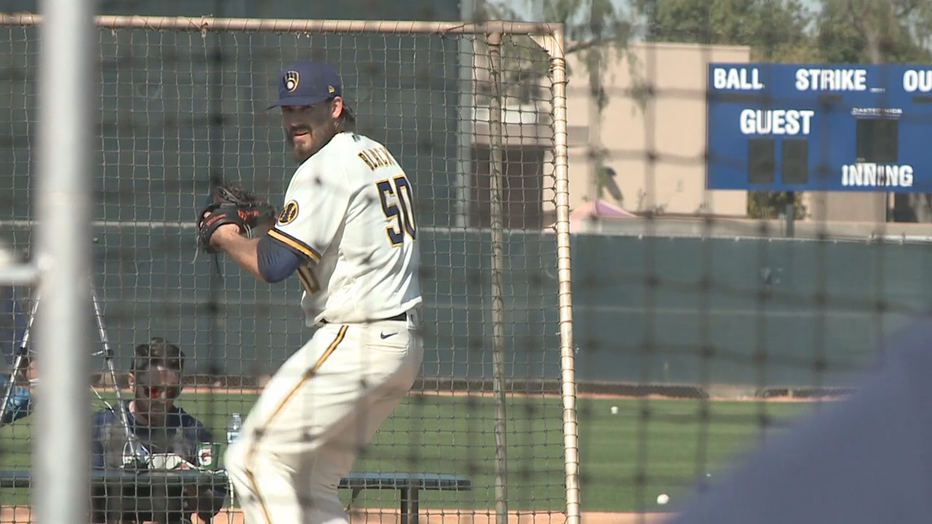 After leading the Brewers with 73 2/3 innings pitched in 2020, Brandon Woodruff understands the challenges ahead with the expectation of many more innings in 2021.

"We want to be out there for 30 starts if all possible," Woodruff said. "It’s all about being smart, and I think just communicating with the staff, telling them how you really feel." 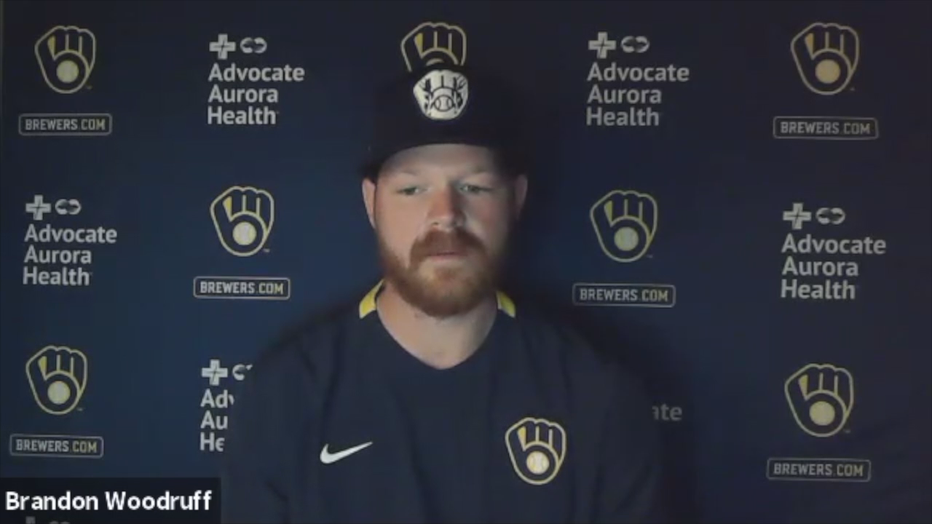 Communication is more important than ever this season for the pitchers and the staff, something Corbin Burnes is welcoming with open arms.

"I think I made nine starts last year to hopefully out there for 30-plus starts. So, that’s something that’s going to be kind of evolving throughout spring training and evolving throughout the season," Burnes said. "How’s everything feel, how’s your arm feeling, you’re going to have to be really vocal this year as far as communicating how we feel." 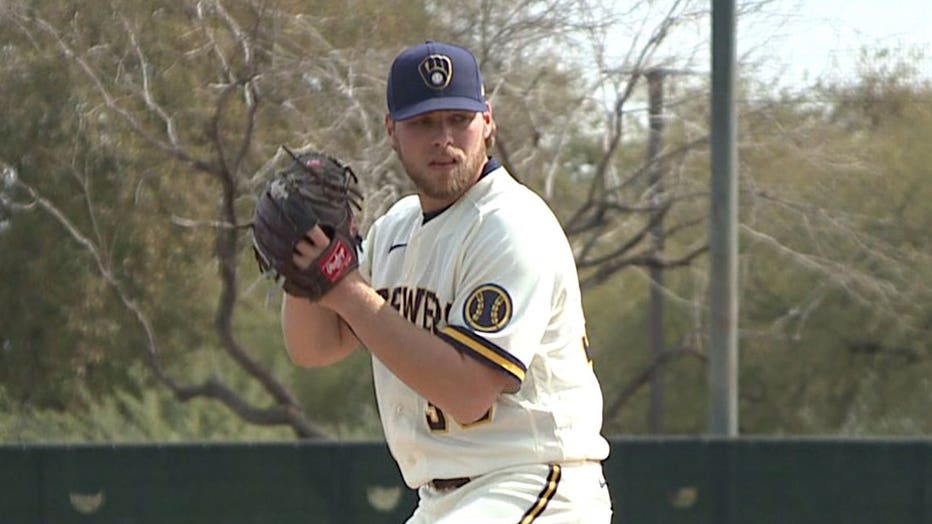 Counsell's concerns aren't limited to the innings of the starting pitchers. Relief appearances will also be closely monitored.

"It might require us to think about this a little bit differently because I do think there’s going to be more times when we just have to say no on a pitcher to get him proper rest, to get him through hopefully 7-8 months of throwing," said Counsell. "Rest and recovery puts relievers in great spots." 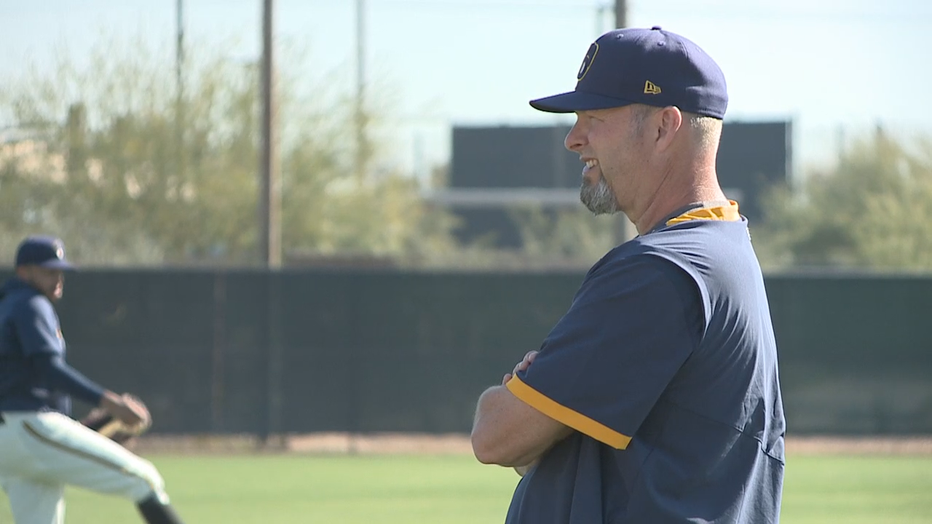 For pitching coach Chris Hook, the bond among the guys will also be playing a key role in their health and success.

"I think it’s just the openness that our group has to, number one they care about each other, but number one we’re trying to win baseball games and I think that’s part of that. That’s what’s kind of intertwined in all of this," Hook said. 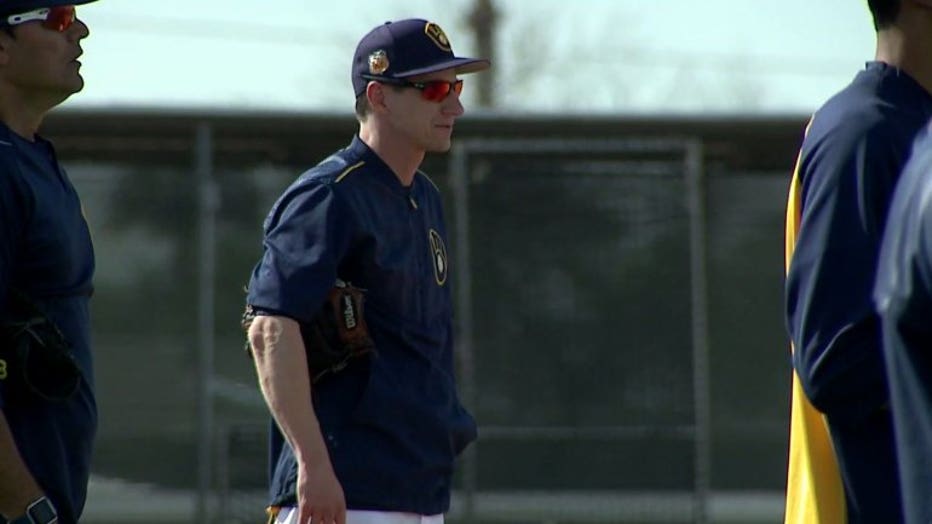 Caring about winning, each other and their own well-being will ultimately determine the team's success.

"They’ve got to be transparent with their health because we can, if we have lead time, we can prepare for it," said Counsell. "When it gets too late, instead of a rest it’s a shutdown. That’s the difference."

The Brewers could go with a six-man rotation at times this season. The team is also expecting to be bringing a number of pitchers up from the minor leagues to take some of the workload.

The Milwaukee Brewers 2021 announced on Thursday, March 11 that single-game tickets for April through May 2 games go on sale Friday, March 26 at 10 a.m CT.

Brewers' Yelich ready for 'fresh start' after 'all around terrible' 2020

The 2020 baseball season had so many oddities, with a shortened season and no fans. For Christian Yelich, it was a season to forget.