MILWAUKEE -- The Milwaukee Brewers announced Monday, Aug. 12 the 2020 regular-season schedule, which will begin on Thursday, March 26 vs. the Chicago Cubs and conclude on Sunday, September 27 vs. the San Francisco Giants.

Next season will mark the eighth time in the last nine years that the team will open the regular season at Miller Park and the second time that they will begin a campaign against their I-94 rivals. The Crew also opened the 2008 season against the Cubs at Wrigley Field.

The 2020 regular season will begin with six games in seven days at Miller Park against the Cubs (March 26, 28-29) and St. Louis Cardinals (March 30-April 1) prior to the team’s first road trip, which will feature five games in six days against the Philadelphia Phillies (April 2, 4-5) and Cincinnati Reds (April 6-7). The Crew will enjoy three off days on Friday next year, including back-to-back weeks to open the season.

All game dates and times are subject to change. Road game times will be announced at a later date. 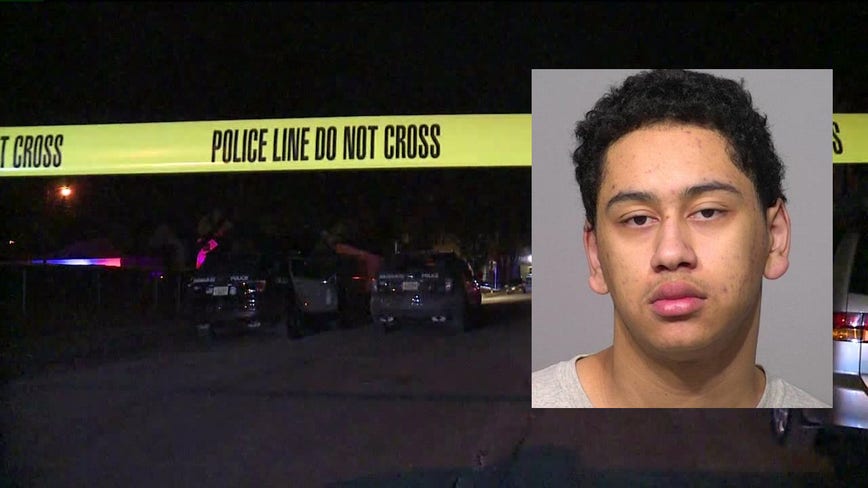 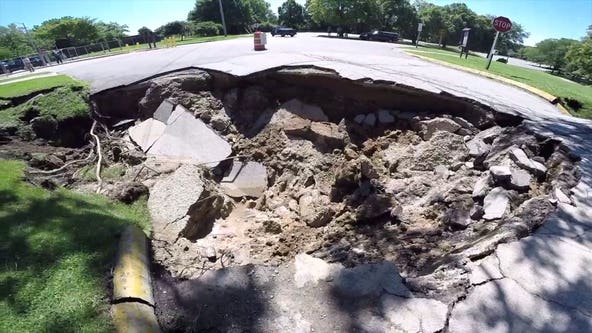