Milwaukee Admirals, Wave remember Brian Sayles, who passed away at 36

Neither the Milwaukee Wave nor the Milwaukee Admirals are playing this season because of the coronavirus pandemic. When those teams come back, a familiar face will not be with them.

MILWAUKEE - Neither the Milwaukee Wave nor the Milwaukee Admirals are playing this season because of the coronavirus pandemic. When those teams come back, a familiar face will not be with them.

Over the last couple of decades, players have come and gone from the Milwaukee Wave and the Milwaukee Admirals, but Brian Sayles was a fixture. Now, the equipment ace is gone, passing away in early February. 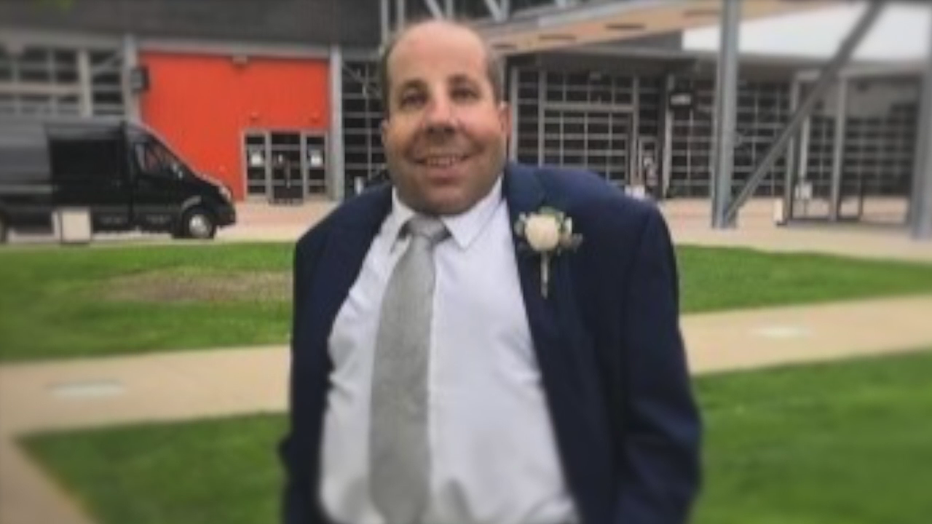 "Our season ticket holders, a lot of them have been with us a really long time, so it just won't be the same without seeing Brian down there standing in the tunnel behind the bench," said Jon Greenberg.

"You know, Brian was in his thirties when he passed away, obviously," said Keith Tozer. "He was still an altar boy, and most altar boys only go through high school, maybe come back later on in life as an usher, and when you do that, you are in a job of service."

Larry Sayles has been with the Wave since its inception and helped his son get started, and that is all Brian needed. Brian Sayles won't be forgotten. "The smile...for sure, it never went away, and I would also say the pat on the back," said Greenberg. "He was an epic patter-on-the-back. When you got patted on the back by Brian Sayles, you knew it." 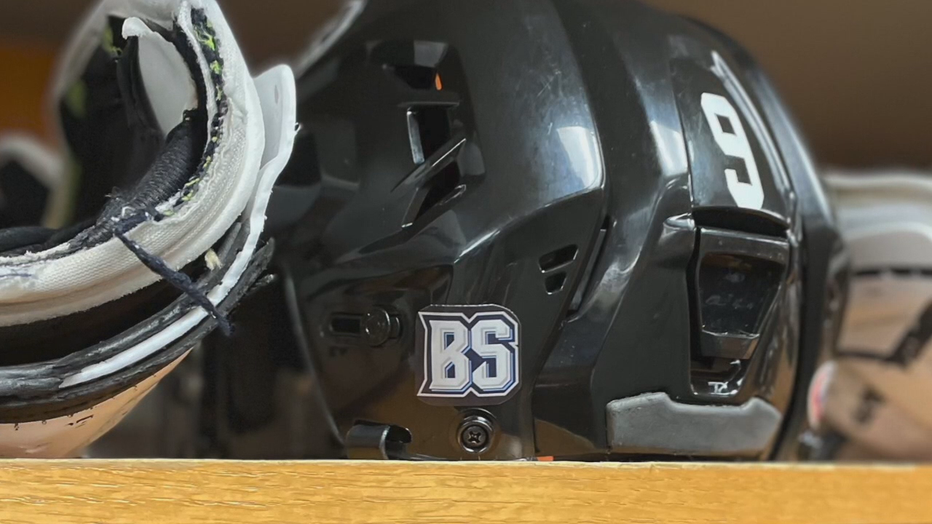 With the Admirals not playing this season, many of their former players are on the Chicago Wolves American Hockey League team. Recently, that club introduced a decal on its helmet of Brian's initials. When an opposing team pays tribute, you know you're talking about someone awfully special.