MILWAUKEE -- Anders Lindback made 29 saves, many in spectacular fashion, for his first shutout as the Admirals netminder to guide the team to a 3-0 win over the Chicago Wolves in front of over 8,000 highly entertained students and teachers at Panther Arena in a Baird School Day Game.

Granberg got the Ads on the board with his first of the season with 8:08 gone in the opening stanza. Tyler Kelleher held the puck in the right circle and found a crashing Granberg, who roofed a backhand to give the Ads a 1-0 lead.

Butler made it a trifecta of goals with 3:10 to play in the first, when he took a feed from Emil Pettersson and beat Chicago goalie Kasirmir Kaskisuo with a one-timer for his fourth of the campaign.

The win moved Lindback's record to 7-2 on the season. 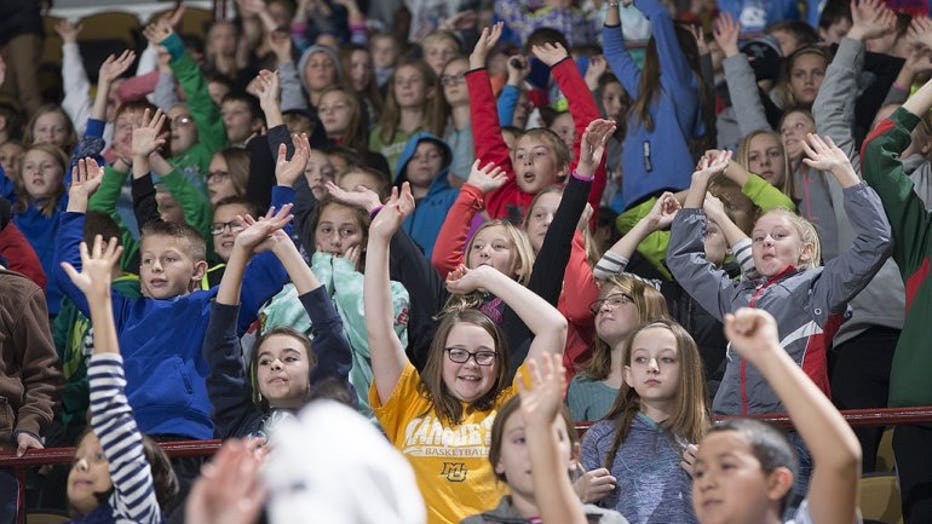 The Admirals are off until Saturday night when they play host to Rockford IceHogs at 6 pm at Panther Arena.