As long as Packers QB Aaron Rodgers is under center, there won't be a quarterback controversy in Green Bay -- but backup Brett Hundley is an exciting talent.

Rodgers leads the offense, but he's not the only quarterback getting opportunity out on the field during the pre-season. 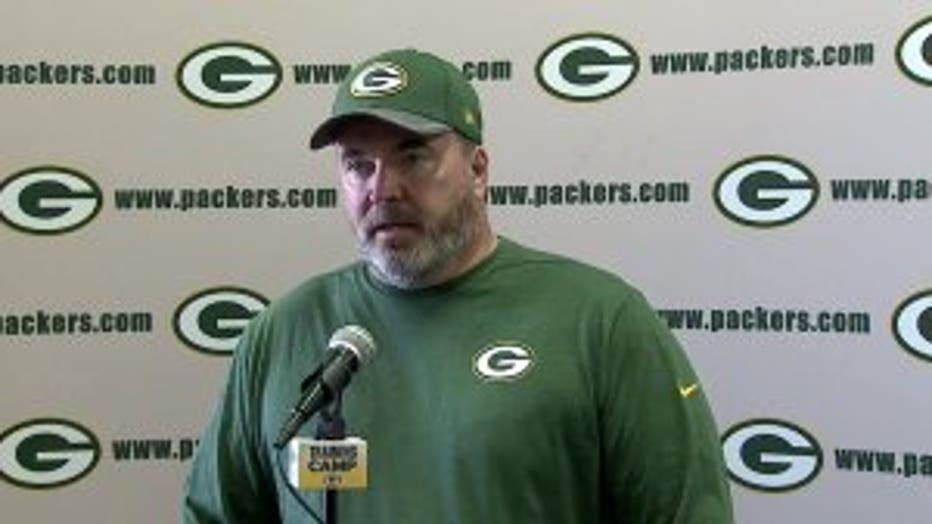 "The fifth pre-season game -- no one's going to benefit from that more than Brett Hundley. No doubt. We want to see Brett play as much as he possibly can," Packers Head Coach Mike McCarthy said.

"It's really important for me. I get to go out there and have fun every day -- but right now I get the reps that, you know, when the season comes you don't really get all those reps. Obviously Aaron is running the show, but right now is the time where I get to just keep working on my craft and actually get in and display it," Hundley said. 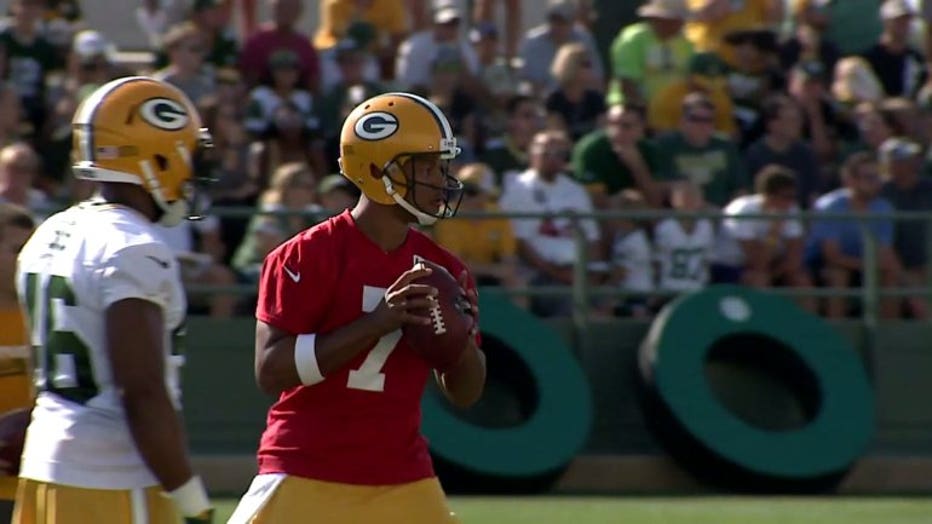 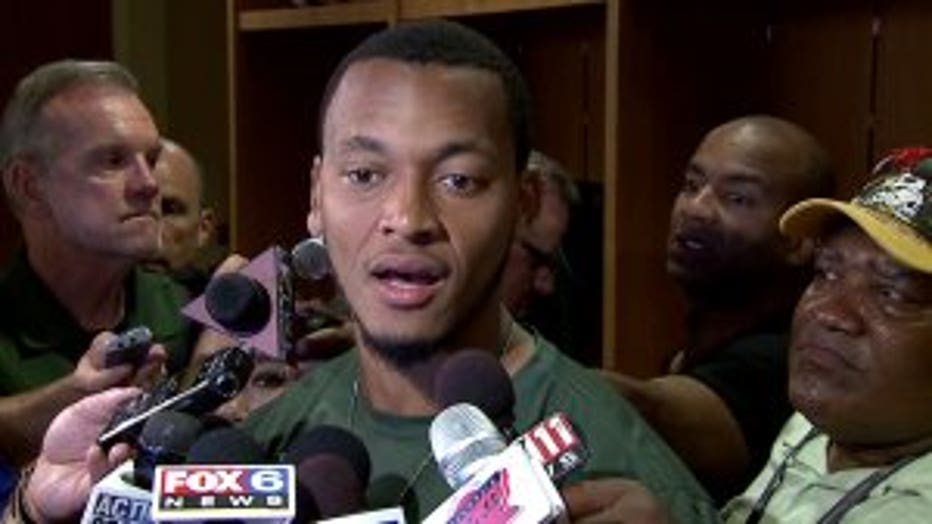 Hundley stood out as a rookie during the 2015 pre-season, and he is looking to build upon that -- and show the team that he's ready should Aaron Rodgers be out of action for any reason once the games that start counting are underway.

The Packers got their work in early Wednesday -- while the sun was still out. Getting that work done is the theme of Training Camp -- especially for the defense. 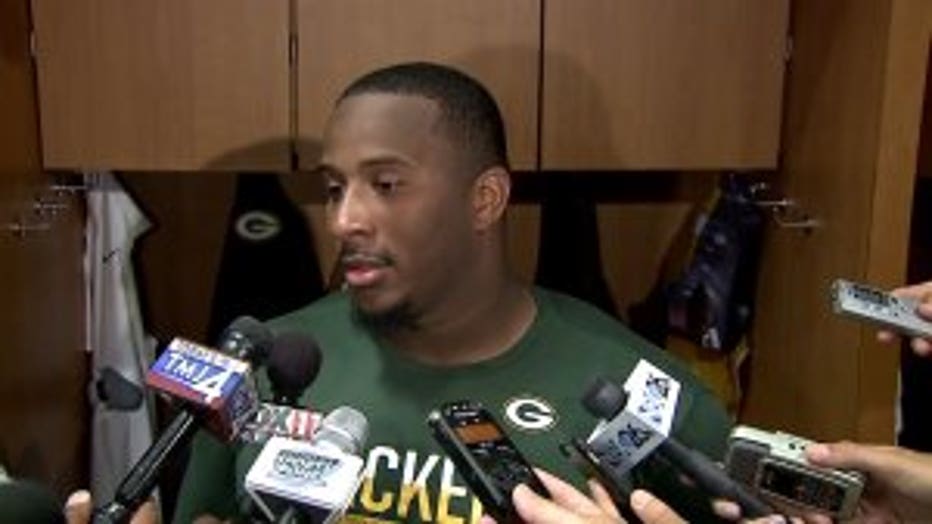 Mike Daniels, one of the team's leaders, is keeping an eye on the young guys, to make sure there are no mis-steps leading up to the regular season.

"We need the young guys to come along fast and you can see where they take this very seriously. They're not, like, typically rookies. They look like they're -- they're a bit ahead of the curve than, you know, maybe some of us when we got here, and that's good. We're going to hold them to a standard. We're going to work hard. We're always going to be in the weight room. If they can't meet the standard, then they won't be around here very long -- so they understand that, and we remind them about that," Daniels said. 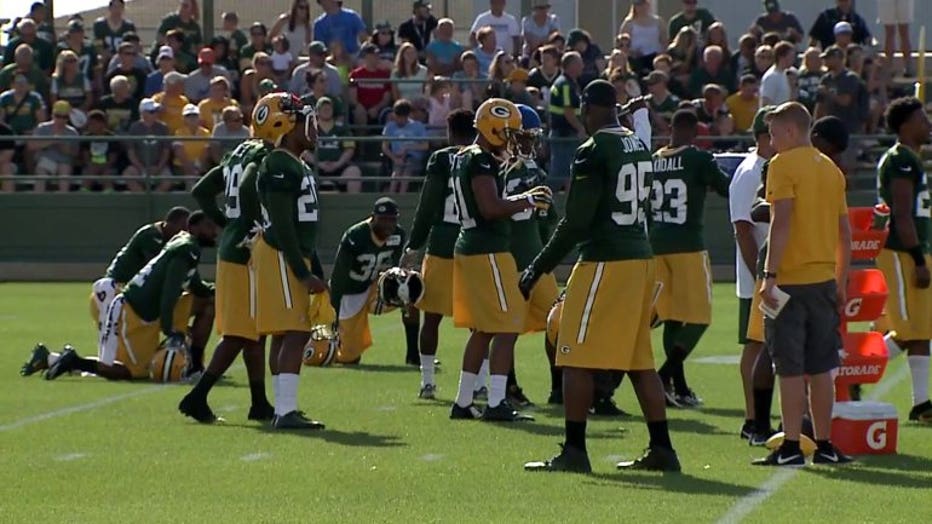 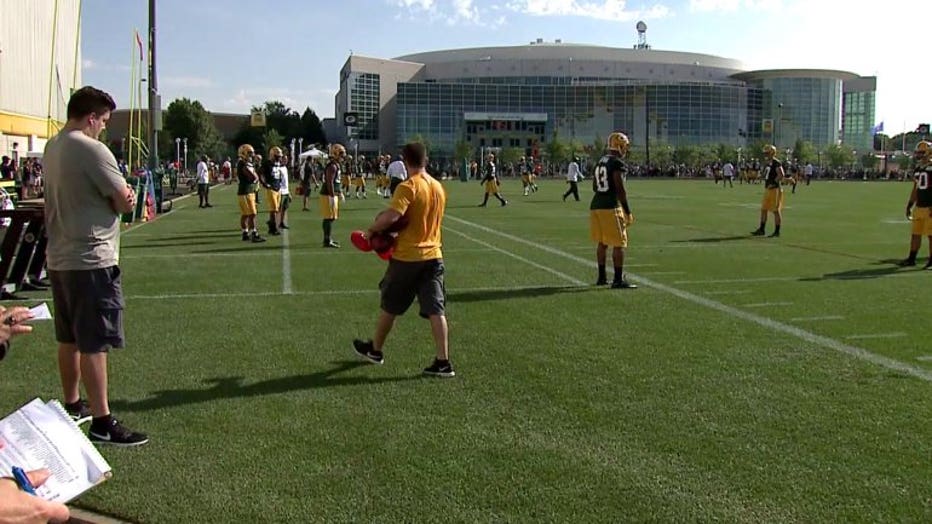 With a long and busy pre-season, leading up to a long regular season, you've got to keep your eye on the prize.

"You kinda learn to pace yourself a little bit. You know, you don't get super excited for pre-season games and stuff like that. Especially going into year nine. You know how hard it is to get to that Super Bowl and to get to those big playoff games and how important they are, and, you know, that's when it's time to go," Josh Sitton said.

Sitton and Burnett, and other Packers players know that this time of year is important -- and the end of the year, even more so.

The Packers will be back on the practice field on Thursday morning -- and they're off on Friday.

They'll be back for practice on Saturday morning -- and then Sunday, July 31st is Green Bay Packers Family Night. 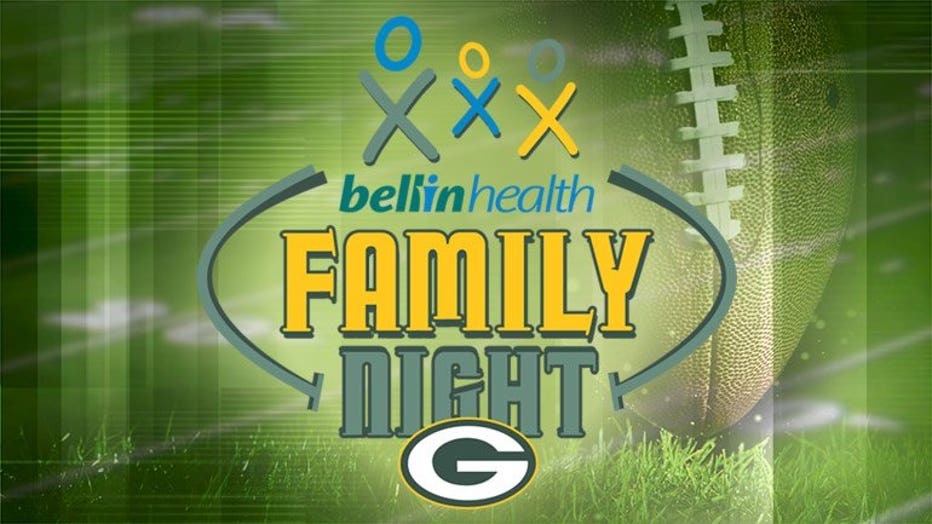 Below is the complete Packers Training Camp schedule, including the pre-season games: