GREEN BAY -- After two wins over two division rivals, the Chicago Bears (10-3) and the Minnesota Vikings (21-16), things were looking great for the Green Bay Packers as the team headed into Week 3, preparing for the Denver Broncos Sunday, Sep. 22 at Lambeau Field -- 2-0 on the season.

"That was one of our goals, was to start fast, you know?" said Crosby. "Get off on a better, you know, better start than we did the week before, and just kind of build off of that, and so obviously, 21-0 was exactly what you could hope for, and, you know, it could've been more. Minnesota made some good plays there, and, you know, it's what the north, these division games is about. It's just, who's gonna kind of, the will, and outlast their opponent, so, you know, these two wins right here are gonna really help us down the stretch, just knowing we can win these types of games. Sometimes ugly, you know? Defense is, you know, just flying around, you know? Disrupting the quarterback and making big plays, so I think as the season goes on, it's just going to keep evolving into something special, and I'm excited. It's fun to watch, you know, just kind of almost a different flow of a game, you know, than I've been used to." 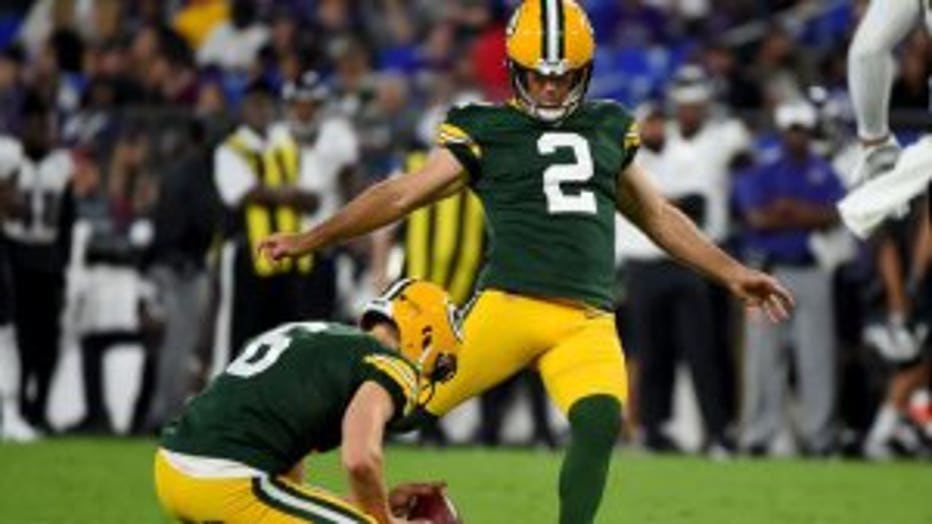 "Even, you know, my first 12 years with the same head coach, it's, everything kind of feels slightly different at first, and you try to build something great," said Crosby. "You know, I think there's been a solid, good message coming through through the spring, and I give coach a lot of credit for like, sticking to his process even, you know, whenever it was hard in the preseason, you know? He made sure he did what was right by the players, and it's paying off here these first two weeks of like, kind of, guys are fresh, and ready to play, and selling out for each other, so those types of things are, you know, you've gotta commit to those and kind of be true to yourself, and it just seems like Coach LaFleur's doing a great job of just being extremely true to himself and staying with this process." 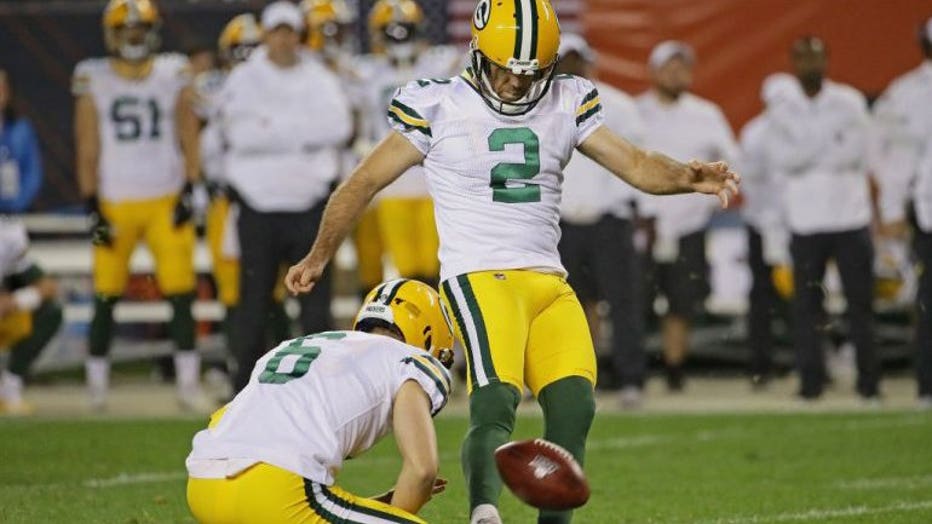 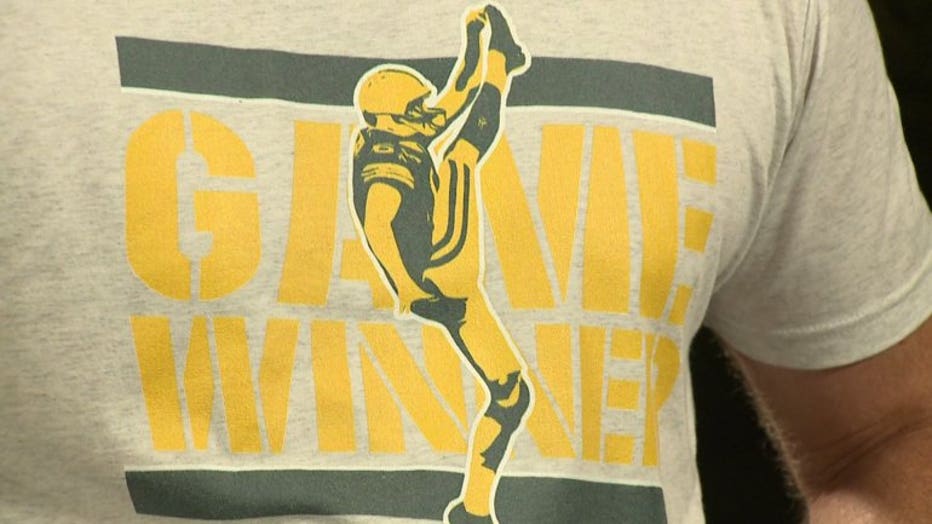 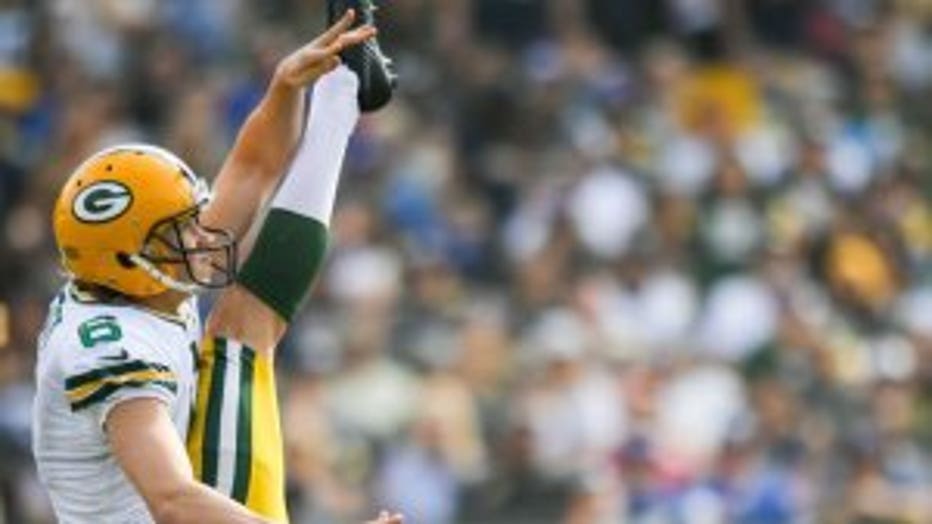 FOX6's Kaitlin Sharkey: And I love the fact that the shirt, you're wearing this shirt. Tell me a little bit about this shirt.

"Oh, so the JK Scott game winner shirt," said Crosby. "So Pat McAfee, on his show, he made this, had these made after JK's big punt against Chicago, and then fitting enough, he had a great punt kind of in the game yesterday, so I'm just, I'm repping for my guy there. So he's, I mean, he's having a heck of a year so far, and we're gonna keep supporting him, and maybe, you know, I think the hang time on the last punt was like, 5.5 seconds, so might have another shirt made this week to represent that."

You can hear more insight from Crosby during the Inside the Huddle show on FOX6 News Wednesday night, Sept. 18 at 10:35 p.m.