MILWAUKEE -- Relatively few Little League baseball players grow up to play in the big leagues, but thanks to the generosity of the Brewers Community Foundation and some Milwaukee-area car dealers, some youngsters got to be Major Leaguers for a day! 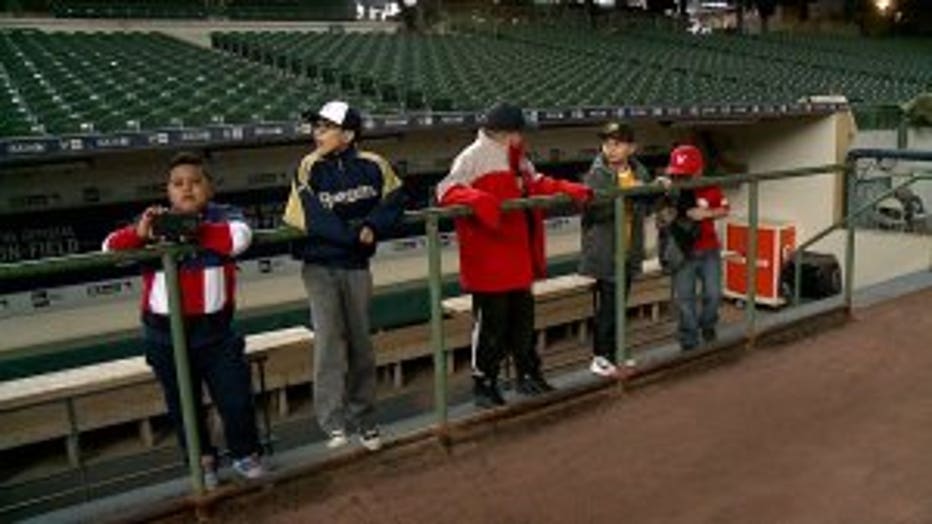 Opening Day for the Milwaukee Brewers isn't until April 4th, but for a group of young people who play in the Felix Mantilla Little League, their recent trip to Miller Park was as exciting as hitting a grand slam homer in the bottom of the 9th!

Meeting the Brewers "Racing Sausages" was just part of the fun. 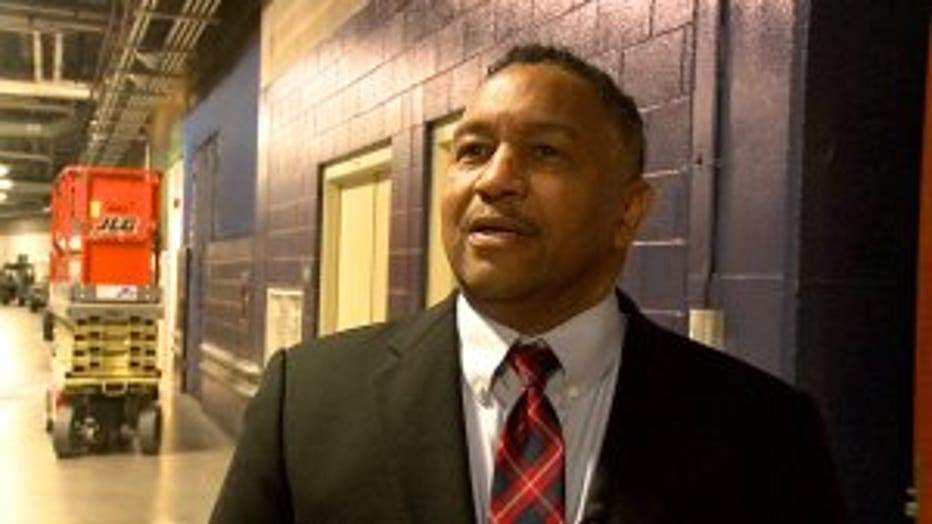 "We got a tour of Miller Park and we brought about 15 players or so with some parents. Great opportunity for our kids to get on a Major League field. We saw the visiting team's locker room and the kids, they got a chance to run on the warning track, so they really enjoyed it. They asked a lot of questions. They got an idea of what it's like to be a Major Leaguer," Charles Brown, director of youth programs at Journey House said.

Brown runs several sports programs, including the Mantilla Little League. He said seeing the kids experience the Major League made him "ecstatic." 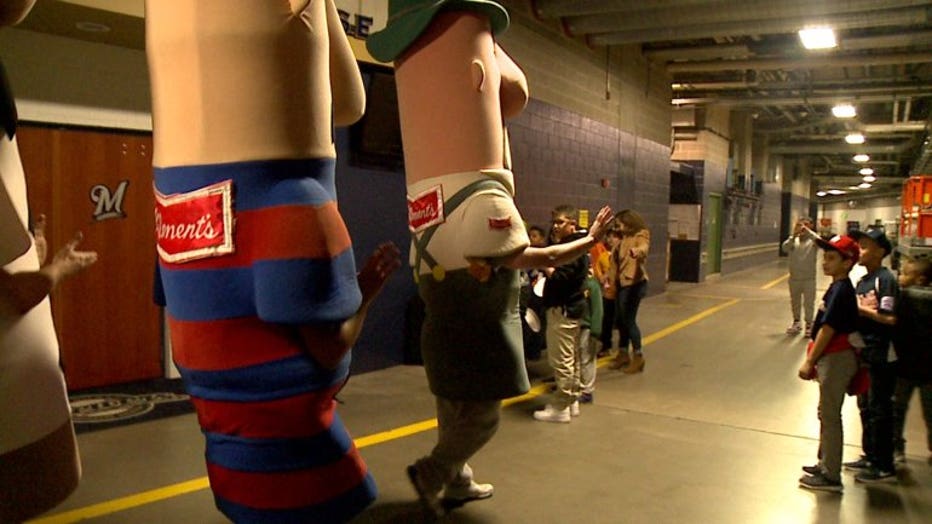 "To have the kids here, to be able to see what the possibilities are, just to come here and be in a storied franchise, the Milwaukee Brewers, and have the kids be all excited about playing baseball -- it's fantastic," Brown said.

"Fantastic" is one word that could describe the decades-old Felix Mantilla Little League, which is made up of 22 teams in Milwaukee, involving about 300 young people ages four through 15. It is named after former Major Leaguer Felix Mantilla, who played for the 1957 World Series champion Milwaukee Braves. 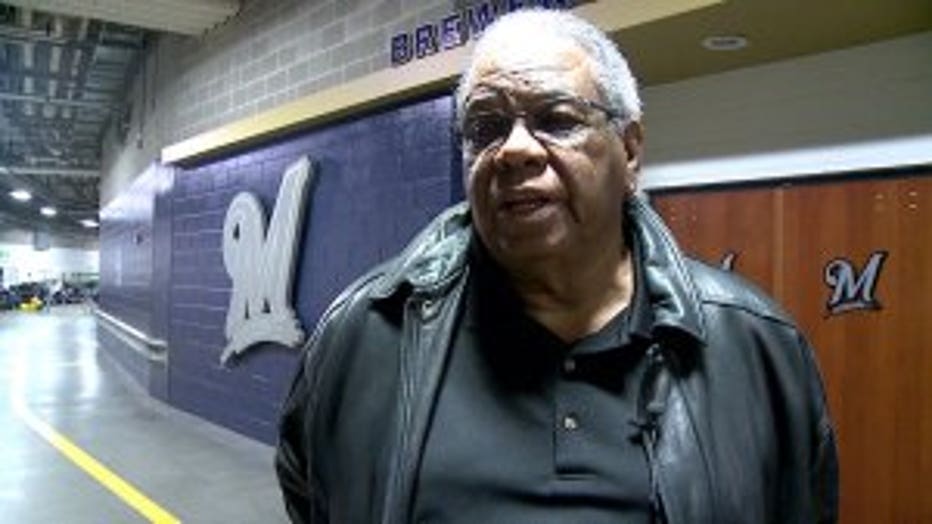 "Oh this is great! The league has been going on for so many years. A lot of people know about my league, but this year, we have more people involved, including my son Tony, so I think this is really going to be a success," Mantilla said. 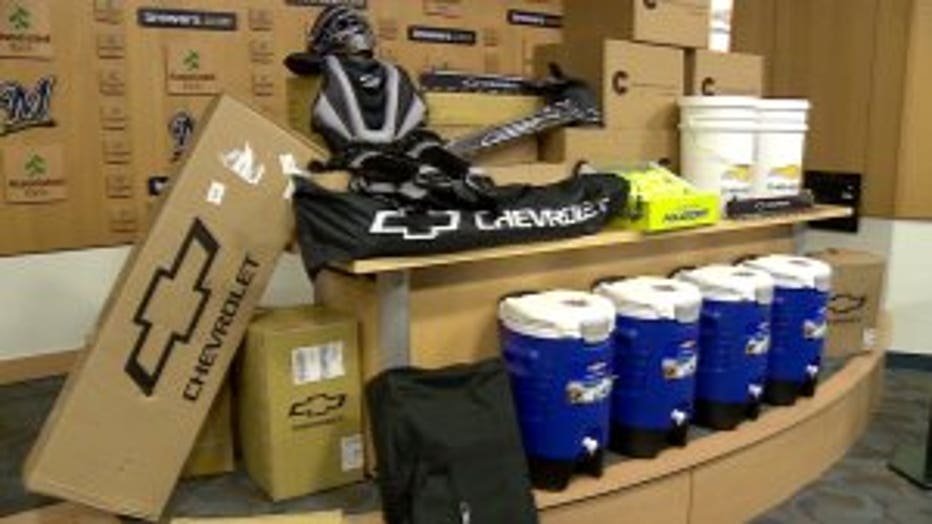 And these youngsters will be dressed for success this season, thanks to a generous donation from Chevrolet -- uniforms, bats, gloves -- you name it, the kids received it.

"The Metropolitan Chevrolet dealers are very involved in their communities, and we have a long association with youth baseball, and this was a natural for us. We are so proud and privileged to be able to do this -- to pay it forward and spread goodness in our community," Andy Schlesinger, with Andrew Automotive Group said. 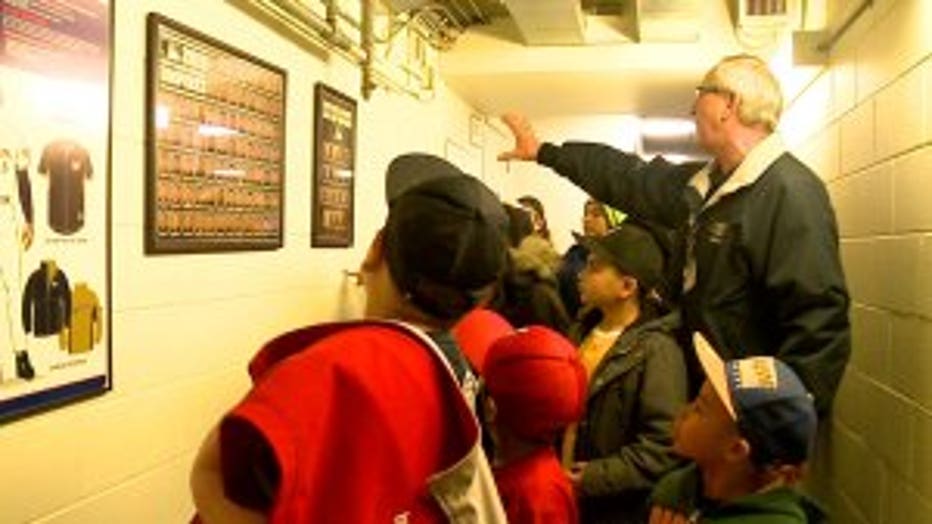 Thanks to the team effort of the Brewers Community Foundation and Chevrolet, the youngsters in the Felix Mantilla Little League were able to feel like Major Leaguers, and Mantilla said there could be big things ahead.

"We are thinking about a trip to Puerto Rico with some of the kids, so if everything comes along, we're going to do it," Mantilla said.

There is a fundraiser for the youngsters' trip to Puerto Rico on April 2nd at Marquette University High School. 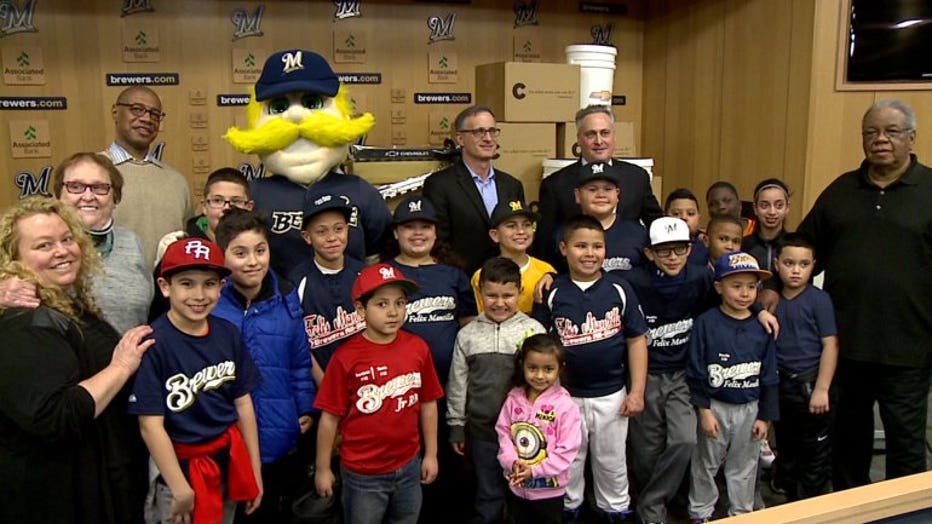 CLICK HERE to learn more about the trip and the fundraiser.