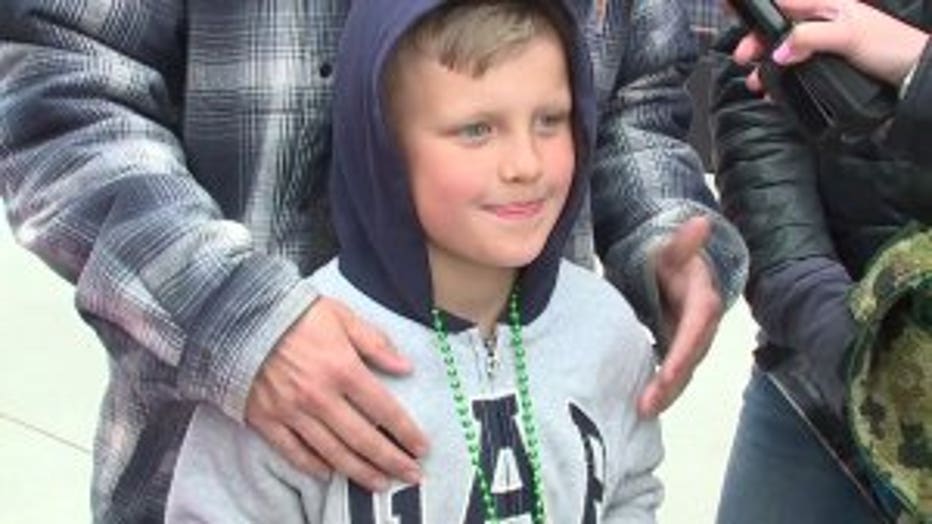 MILWAUKEE -- Milwaukee Bucks fans packed the Deer District on a chilly Tuesday night, May 21 -- hoping for a win in Game 4 of the Eastern Conference Finals vs. the Toronto Raptors.

It was a big day for the Bucks and 8-year-old Andrew.

"It's Andrew's eighth birthday! We were down here the other night and asked him where he wanted to go and he said he wanted to come back down to the Bucks arena," said Andrew Muraski, father.

"He's good at playing basketball. We have one at home. We play basketball a lot," said Kya Muraski, sister. 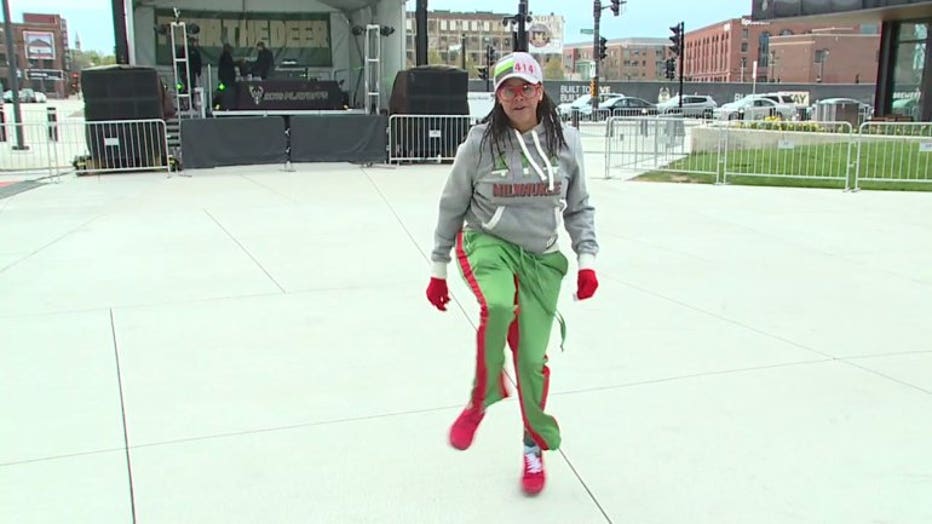 The Muraski family joined Bucks fans of all ages -- dancing for more than one reason. 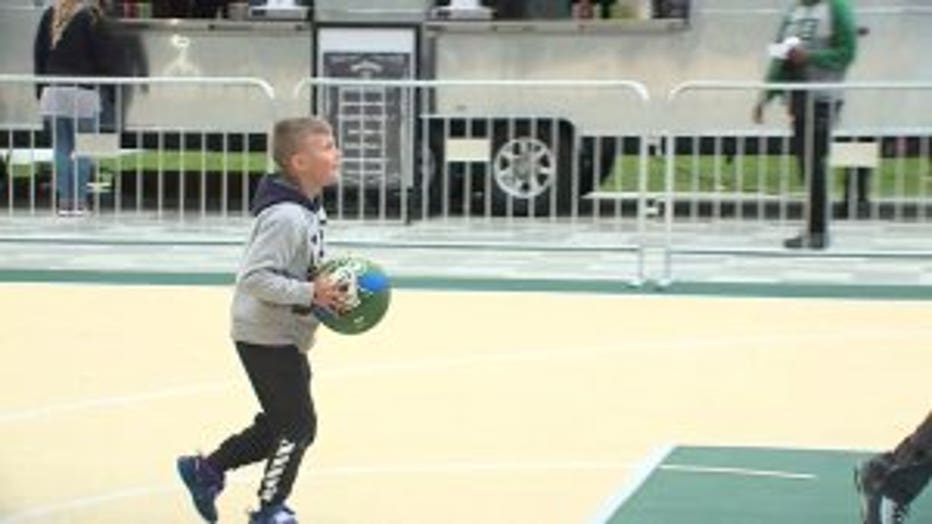 Fans said the excitement was indescribable.

"Just the people coming down the Deer District and all the excitement. Everybody clapping, fist bumping and enjoying the moment," said Solomon.

Bango led a team of Harley-Davidson motorcycles into the Deer District to check out their limited edition merchandise.

"Bango is the spiritual lead of the ride for sure. getting everybody pumped, stoked, wearing the merchandise and guiding everyone in showing them where to park," said Joseph Gustafson, H-D public relations. 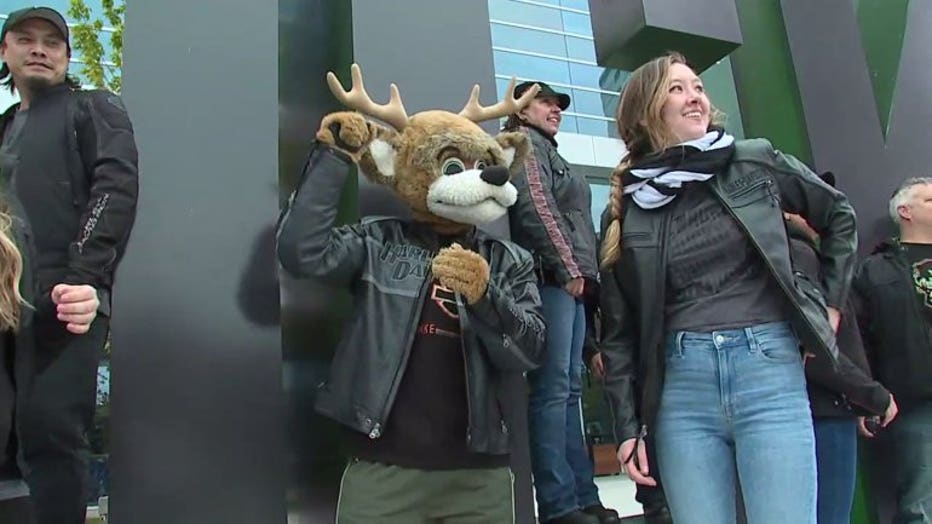 Young Andrew Muraski said it was a birthday he won't forget. 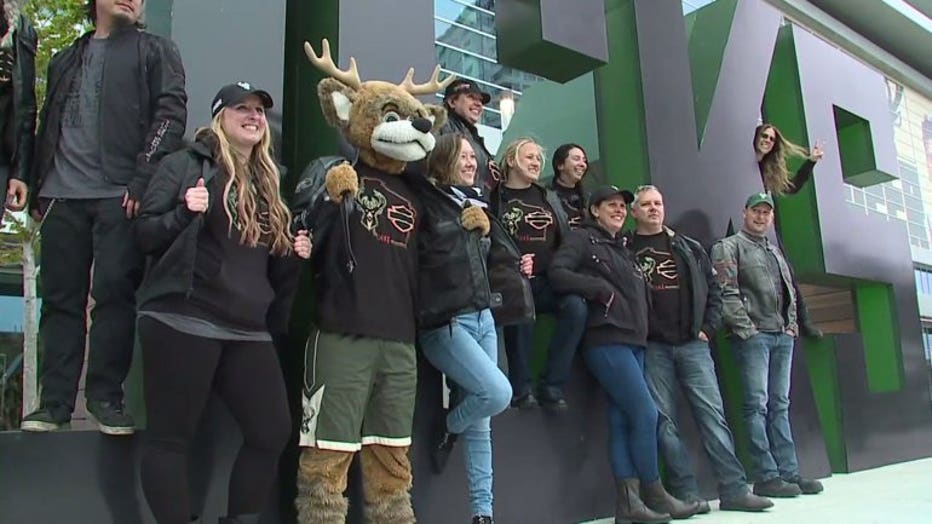