SUSSEX -- From New York to California, and places in between, table tennis has taken one Mequon teenager to places he wouldn't have imagined.

With the courts packed inside the Sussex Civic Center on table tennis night, Ethan Keller prepared for yet another tournament.

"It's a much more different, technical game, you know? There's different spins involved in it and strategies and serves. Under spin, side spin, there's many different strokes," Keller said.

Keller picked up the sport three years ago. 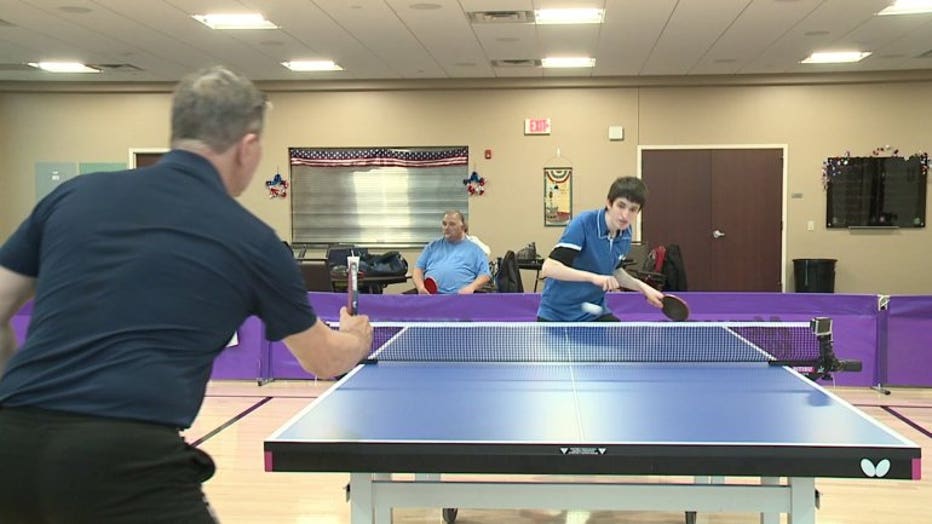 "Played on Washington Island, in my grandpa's basement and I used to play with him a lot," Keller said.

He quickly learned it was a perfect fit.

"It's different than what people think because it's not just standing in jeans and playing. You actually get an exercise out of it," Keller said. 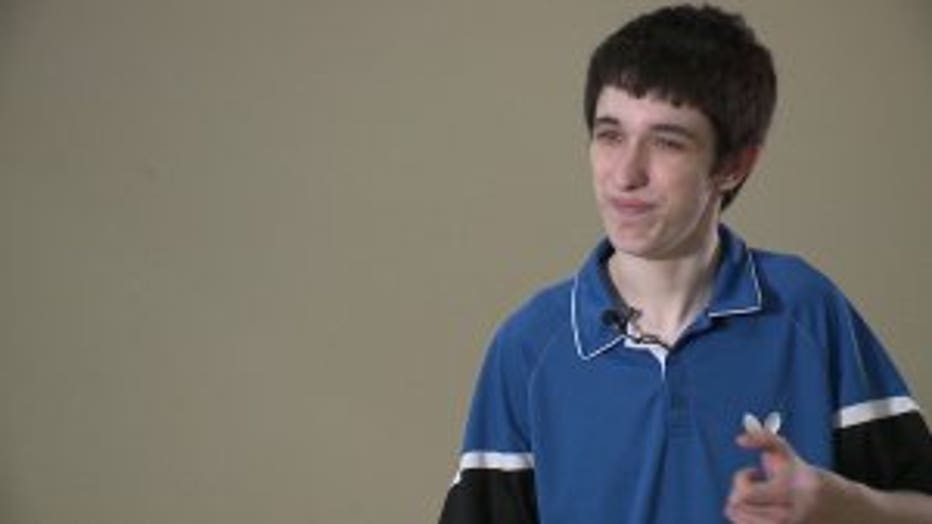 Led by his Slovakian coach Latso, the 16-year-old from Mequon has quickly become one of the top junior table tennis players in the country.

"I think I've had such success in the sport because I have talent in it. I really love the sport and my hard work contributes to a lot of the success," Keller said.

But his opponents haven't been his only challenge. 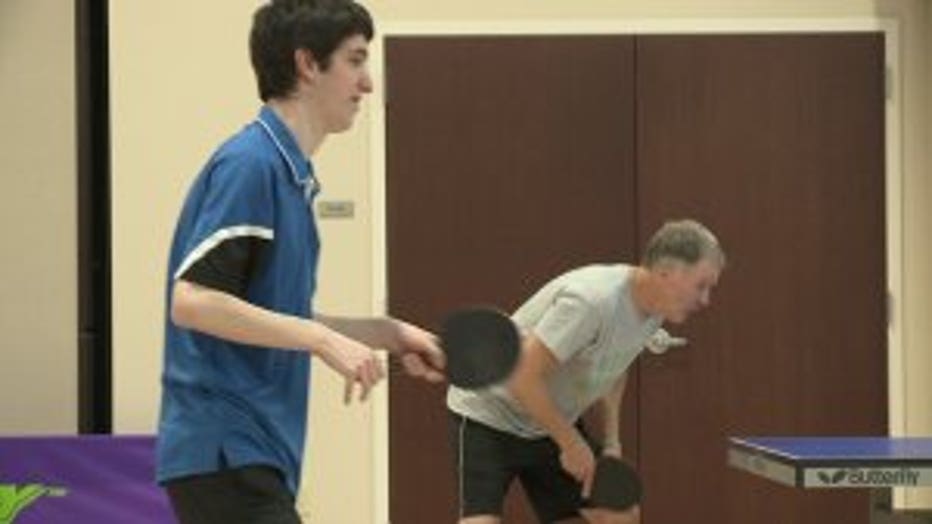 Keller was diagnosed with a thyroid disorder, and although it didn't affect his table tennis game, it did change up his routine.

"It made me really irritable and hard for me to concentrate and I couldn't sleep many times at night," Keller said.

Keller is a 10th grader at Wisconsin Virtual Academy, an online public charter school that allows him to take his schooling wherever he goes.

"It's been really great for me. I really love the curriculum and how I've been able to go at my own pace. You can take more courses at a time and you can get things accomplished faster," Keller said. 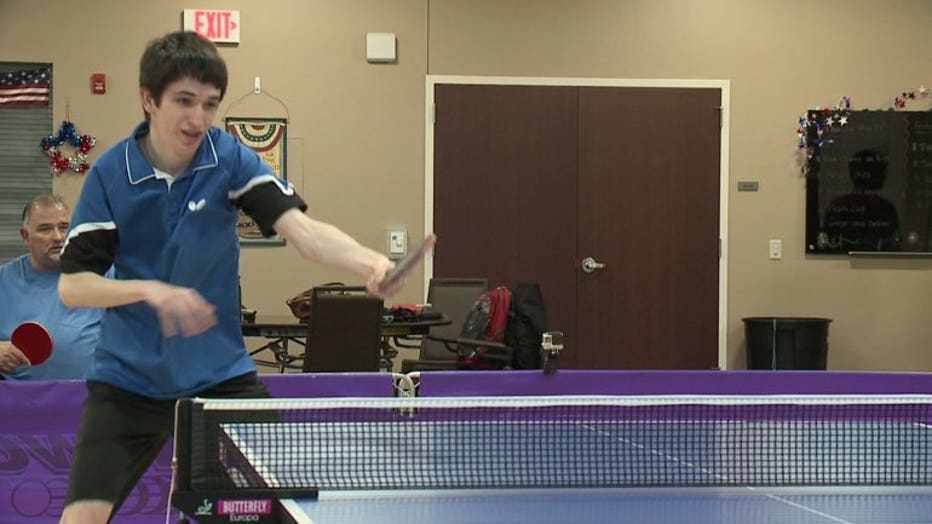 But it's also allowed him to travel more, as he hopes to continue to grow as a table tennis sensation.

"My ultimate goal would be to just keep improving at the sport. My short term goal is to get to 2,100 Oval player, which is a rating you get beating players higher than I am," Keller said.

Keller recently represented the state of Wisconsin in a four-star table tennis tournament, finishing first in his division.