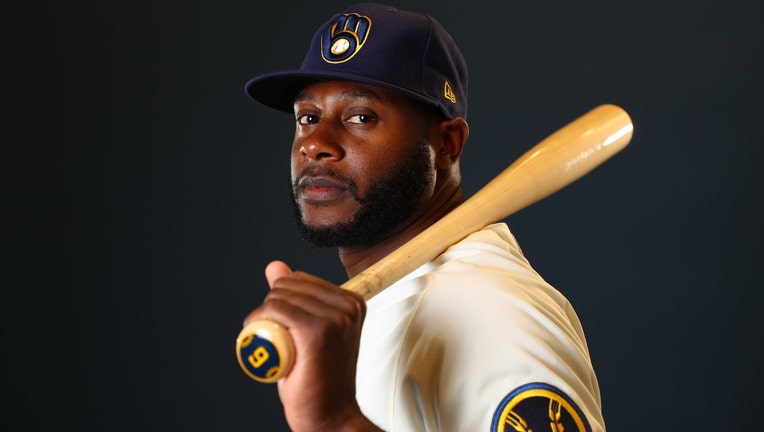 MILWAUKEE - Milwaukee Brewers' outfielder Lorenzo Cain has opted out of the 2020 MLB season, according to a release from the organization Saturday, August 1.

The Brewers announced the two-time All-Star’s decision Saturday hours after news broke that their scheduled home opener would be postponed for a second straight day because multiple members of the St. Louis Cardinals have tested positive for the coronavirus.

“Lorenzo Cain has informed us that he will not participate for the remainder of the 2020 season,” Brewers general manager David Stearns said in a statement. “We fully support Lorenzo’s decision and will miss his talents on the field and leadership in the clubhouse.”

Cain’s announcement comes on the same day that Miami Marlins second baseman Isan Diaz announced he was opting out. At least 21 members of the Marlins’ traveling party have tested positive for COVID-19.

The Brewers haven’t dealt with that type of outbreak, but their schedule has been complicated by the St. Louis Cardinals’ issues. The Brewers’ scheduled home opener Friday was postponed after two Cardinals tested positive.

Saturday’s Brewers-Cardinals game also was called off, a person familiar with the situation told The Associated Press, after one more player and three staff members with St. Louis tested positive for the disease.