MILWAUKEE -- The Green Bay Packers have signed veteran offensive lineman Jahri Evans as they look to fill a hole up front left by the departure of free agent-right guard T.J. Lang.

Terms of the agreement were not announced Wednesday by general manager Ted Thompson.

The 33-year-old Evans joins the Packers following 11 seasons in New Orleans, where he played 169 regular-season games since being drafted in the fourth round in 2006. The 169 games are the most played by an active NFL offensive lineman in that span.

After blocking for Drew Brees in New Orleans, the durable Evans figures to be the favorite to replace Lang after the Pro Bowl guard signed with the Detroit Lions last month. 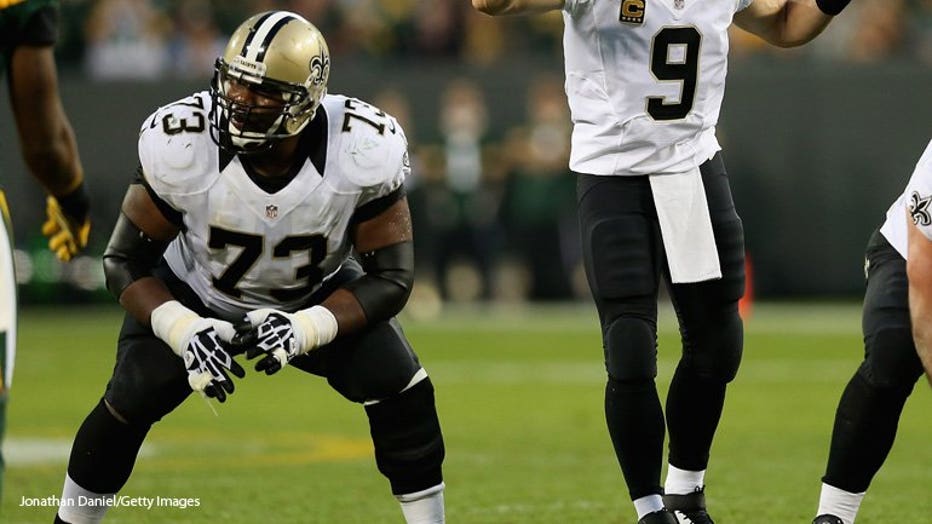 Evans has been voted to six Pro Bowls.