The Cleveland Cavaliers appointed Lindsay Gottlieb, former head coach of the University of California, Berkeley's women's basketball team, as an assistant coach with the team.

Though there are other female assistant coaches already in the NBA, Gottlieb is the first to be recruited from a collegiate head coach position, according to ESPN.

"The vision for the Cavs' future is compelling and I look forward to helping make it a reality," Gottlieb said in a press release. "At the same time, on a personal level, I am honored to hopefully impact young girls and women to be empowered to pursue their own visions and to be inspired to turn them into reality as well." 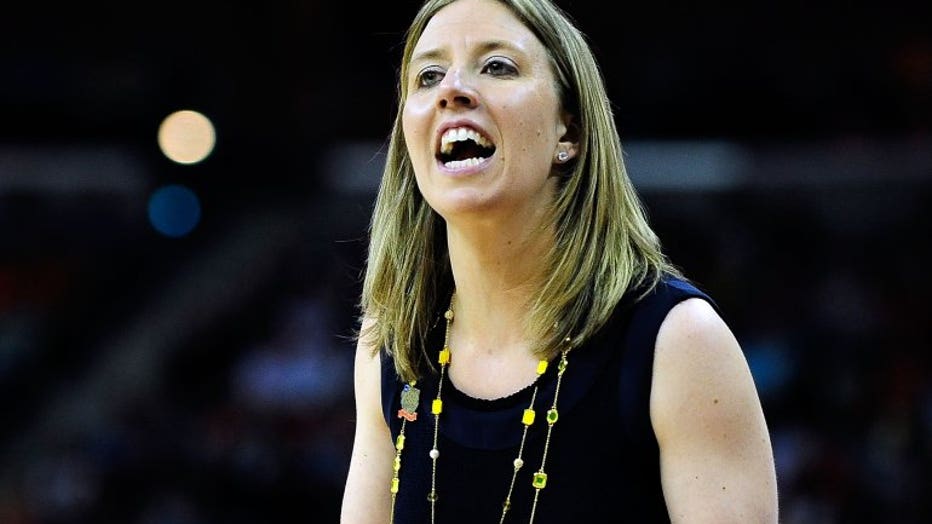 NEW ORLEANS, LA - APRIL 07: Lindsay Gottlieb, head coach of the California Golden Bears, instructs her team against the Louisville Cardinals during the National Semifinal game of the 2013 NCAA Division I Women's Basketball Championship at New Orleans

Gottlieb played college basketball at Brown University, before holding various college assistant coaching jobs. She was the head coach for the women's team at University of California at Santa Barbara, before joining UC-Berkeley.