GREEN BAY -- The Green Bay Packers replaced on Wednesday, May 23 the lights at Lambeau Field with new LEDs. The install was done by helicopter.

Packers' spokesman Aaron Popkey said the new system will feature more than 200 LED lights. He said those lights will offer an enhanced experience for fans at the game -- and watching from home.

"Just with the intensity of the lights and the way they're focused, there will be more vibrancy on the field," Popkey said. 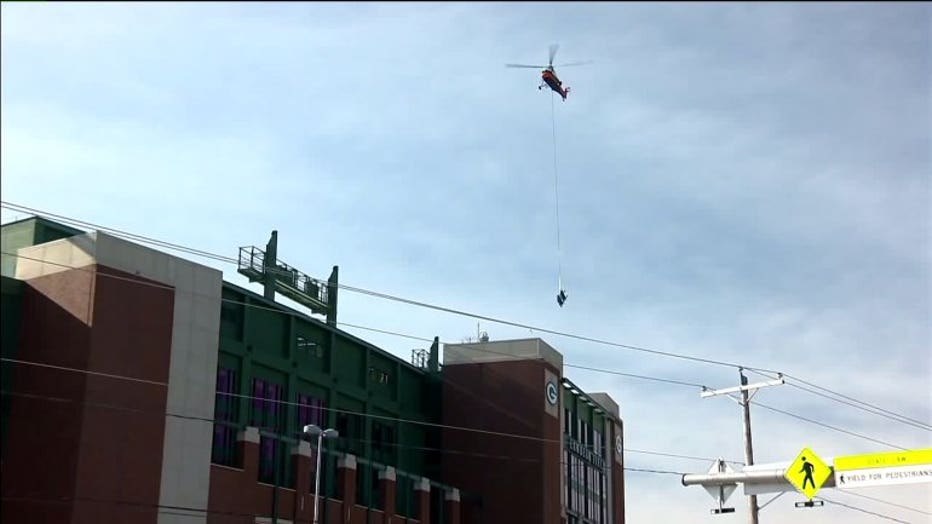 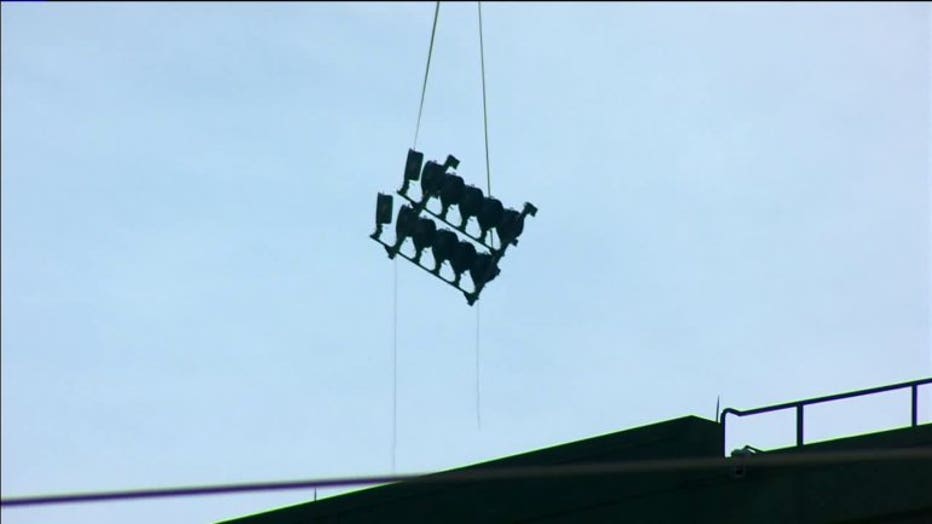 Popkey said the last time Lambeau's lights were updated was during the 2003 redevelopment.

"We got 15 years out of the last system. This current technology will serve us well into the future," Popkey said.

The Packers say the new lighting system will also have a dimming feature -- used for special events. 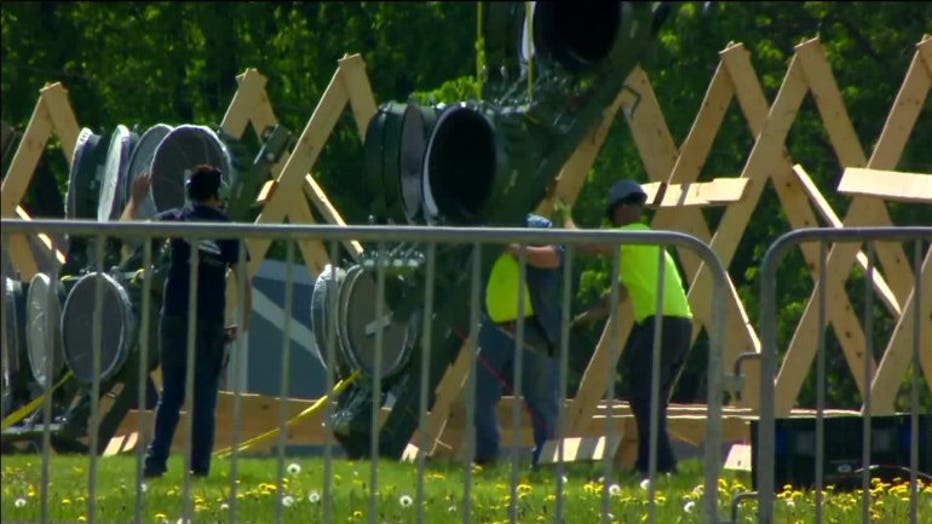