In his 12 seasons with the Packers, Butler was a part of the Super Bowl XXXI championship team, named an All-Pro four times and made the 1990s all-decade team.

It's the first time in Butler's 14 years of eligibility that he's been named a finalist -- after reaching the group of semi-finalists the last two years. 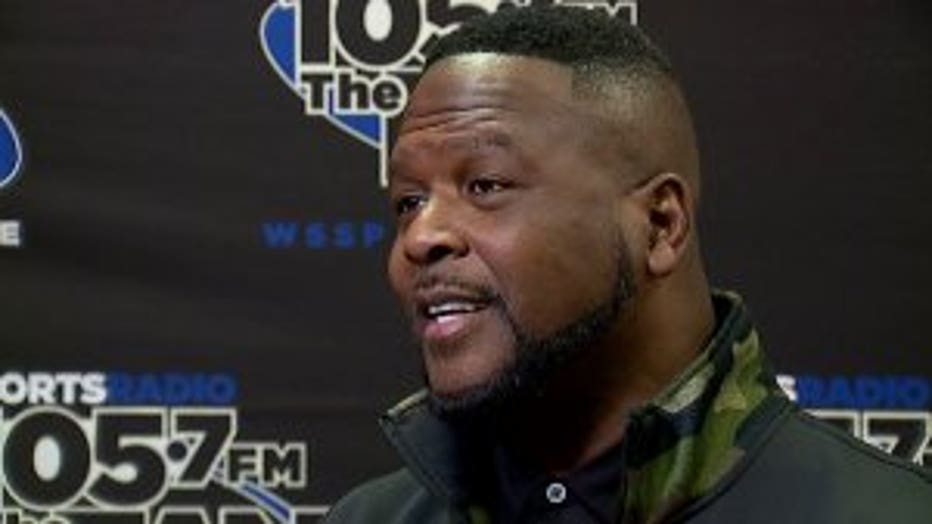 "The more and more I thought about my career and what I was able to do on the field and off, I saw an opportunity to be a finalist," Butler says. "Then my daughter Gabby said, 'Well, you know, you're the only all-decade players that's not been a finalist,' so I said maybe this could be the year."

Inductees to the 2020 class will be announced at the NFL Honors awards show in February, the day before the Super Bowl. 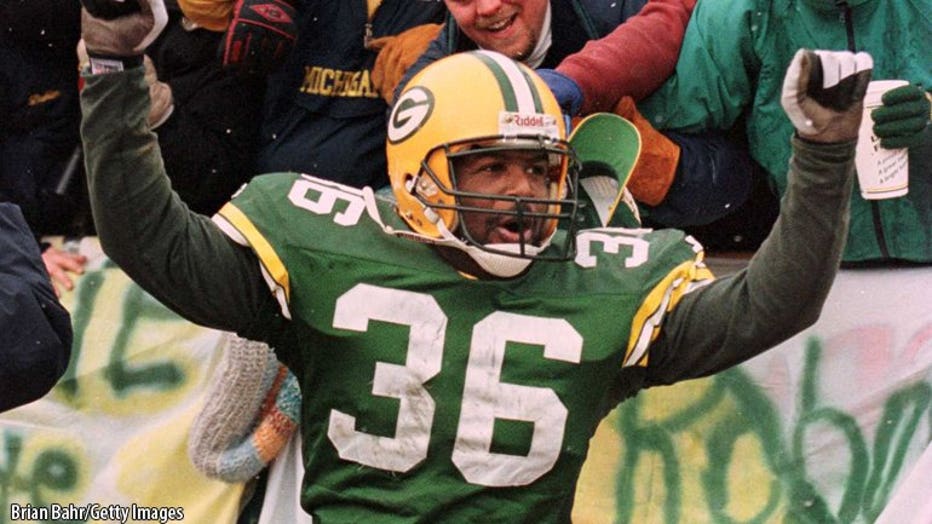