MILWAUKEE -- The University of Wisconsin-Milwaukee men's basketball program has a new head coach, and LaVall Jordan said he is ready to tackle the challenge he faces.

"There's a challenge, because the league is good. The league is phenomenal, so night in and night out, when people get to know you in league play, it's tough -- but I think we can rise to the top of it, but it's going to take a lot of work," Jordan said.

It is also going to take a lot of work to bring the type of players who can compete in the Horizon League into the program.

Jordan does have extensive recruiting experience as an assistant at Butler, Iowa and Michigan. 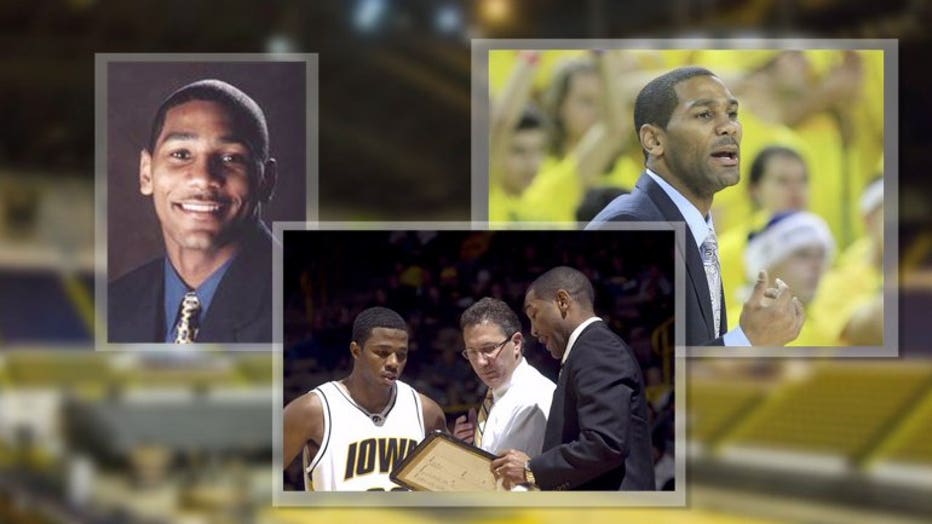 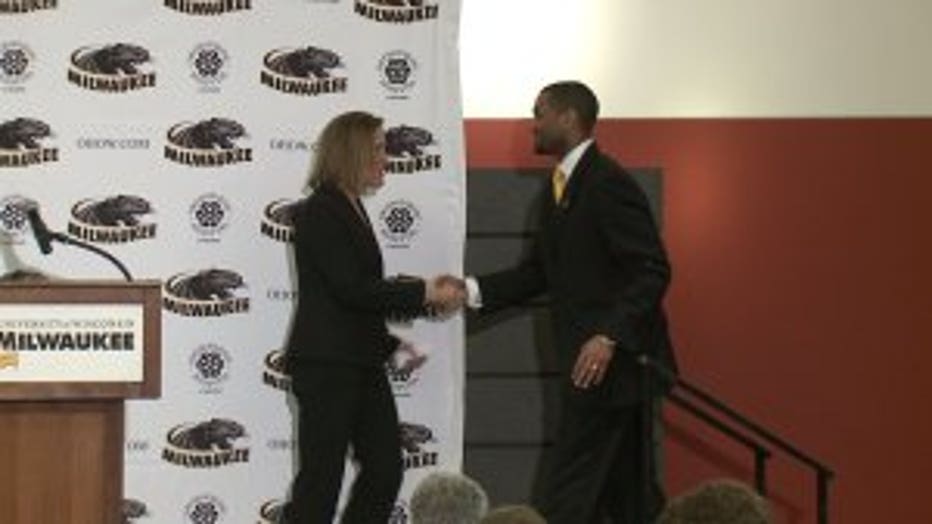 UWM Athletic Director Amanda Braun's decision to fire Rob Jeter, UWM's former head coach, after 11 seasons and the way that decision was reached has upset several boosters and prompted multiple players to consider transferring away from the school.

Jordan said he understands what he is walking into on that front.

"If you weren't a part of it, it's hard to worry about that. I just want to be there for our guys, our players, our student-athletes to support them, support Amanda, and let them know that I am here and we are moving forward. While we recognize the contributions of everyone that came before them as players, me as a coach, there's always a lineage, but we're looking forward, not backward," Jordan said. 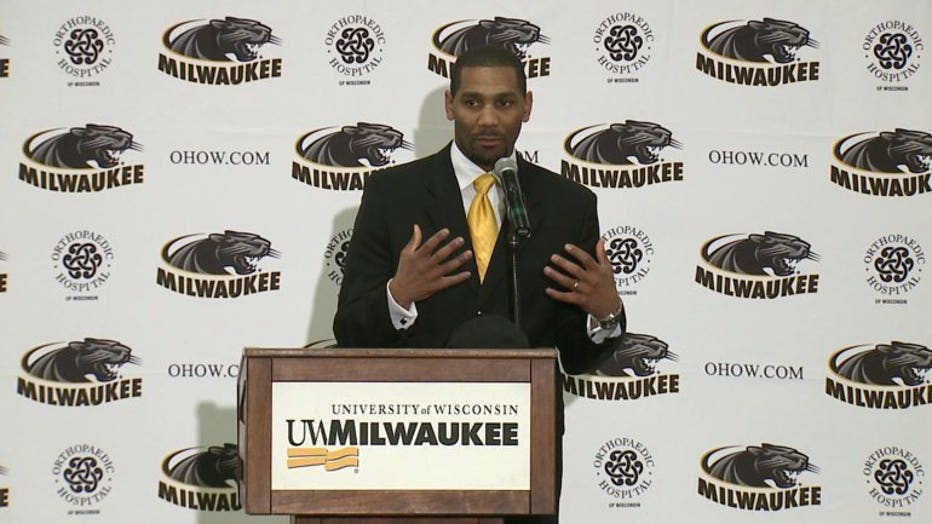 When Jordan was at Michigan, the crowds were big, the venues were full, the TV cameras were always on -- so is that any different than a Tuesday night in the Horizon League when there might be a lot of empty seats?

"No -- not at all. You can be in the park with nobody around. If you're a competitor, you love to complete, it doesn't matter. You aren't motivated by the external. It's great for the fans, but guys that really love to compete, they just want a challenge," Jordan said. 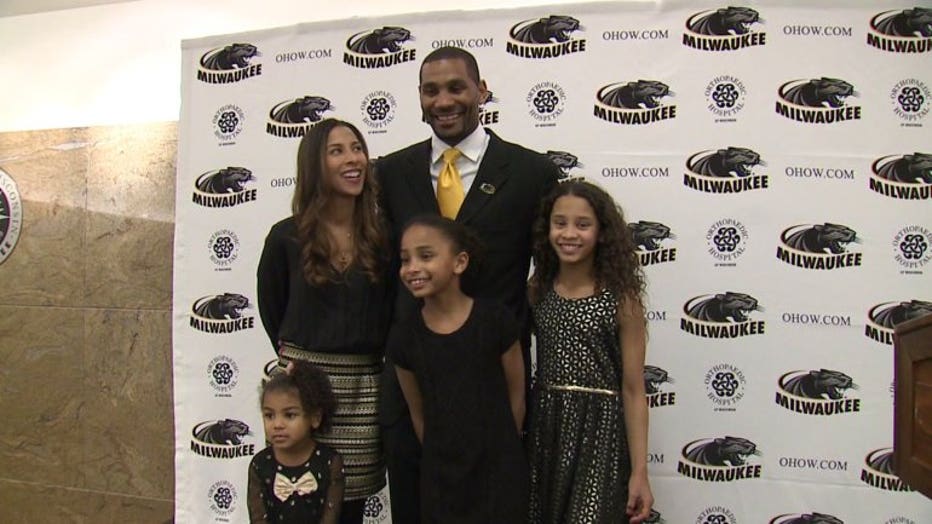 Jordan is guaranteed to have one very loyal fan. His mother Karen has lived in Milwaukee for 11 years and is ecstatic about the opportunity her son has at UWM.