HARTLAND/MUKWONAGO -- High school sports teams put in work and practice to go out and defeat each other. FOX6 News found one sport where the squads teamed up to work together to try and defeat a deadly disease that affects nearly everyone.

They are high school rivals on the field, but the girls lacrosse teams in the Classic 8 Conference banded together this season in the fight against childhood cancer.

"Just one of those things -- really heartwarming to see everybody engaged," said Tom Truttchel, head coach at Arrowhead High School.

It started with the head coaches at Mukwonago and Arrowhead High Schools.

"Shelly gave me a call and talked to me about us joining forces and initially having a competition between Mukwonago and Arrowhead," said Coach Truttchel. 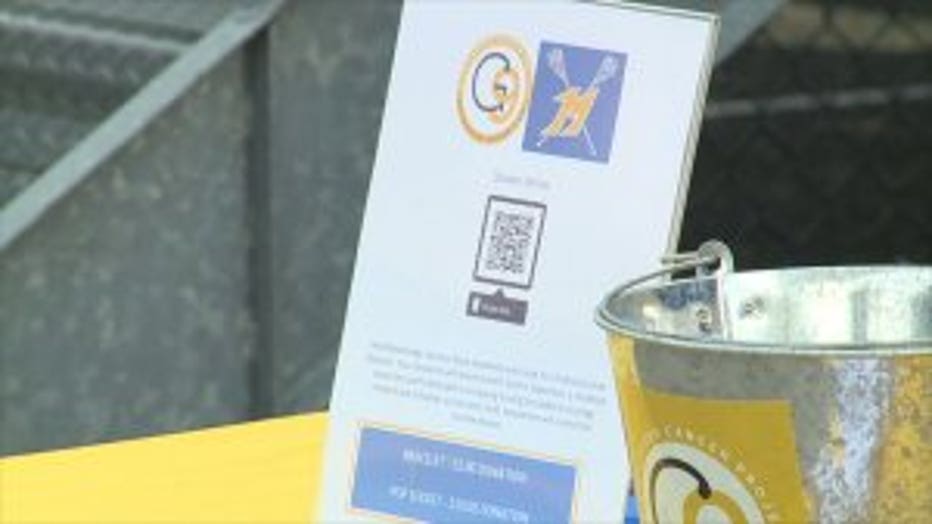 Eleven teams in the Classic 8 Conference got on board and started raising money for Gold in September (G9), a charity that funds research in the fight against childhood cancer.

"One of the premises behind G9 has been that kids can help other kids, so we need the healthy and the strong kids to help their peers, to help other kids to have that opportunity to play sports, go to school -- some of the luxuries that kids battling cancer would simply love to have," said Sarah Bartosz, president of Gold in September.

The battle to raise money to fight childhood cancer took different forms for different teams, but also united the girls. 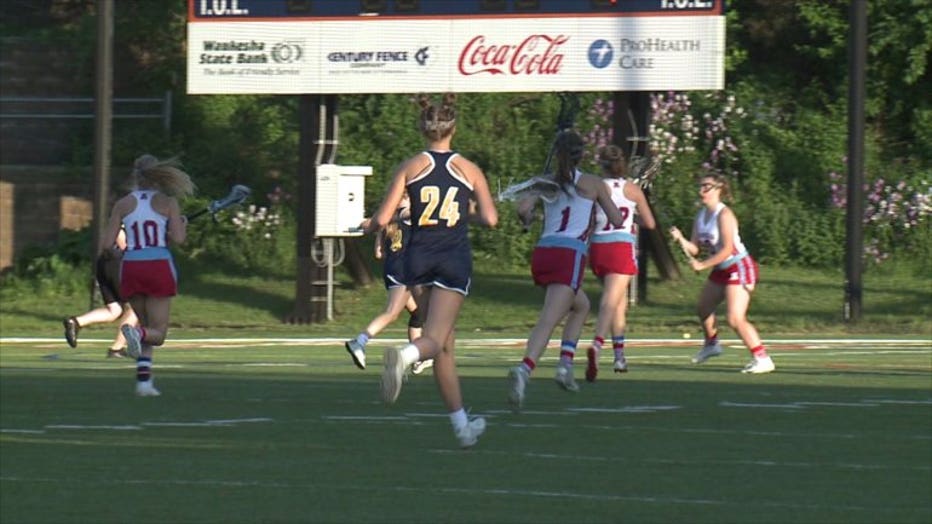 "I think it really resonates with what lacrosse is all about, which is solving problems, and family, and community," said Coach Schumacher.

"You are always looking for the different things that are going to help mold your team, and this was one of those factors that just brings everybody together for a common goal," Coach Truttchel said.

It might have been the start of a giving tradition in girls high school lacrosse.

"We are hoping, next year, to challenge every to team in the state," Coach Schumacher said.

"The reality is that kids are diagnosed with cancer in every month of every year, so anything that we can do year-round to get people involved, and, most definitely, get kids involved in helping to be part of the solution, is an opportunity that I will get behind wholeheartedly and support 100%," said Bartosz. 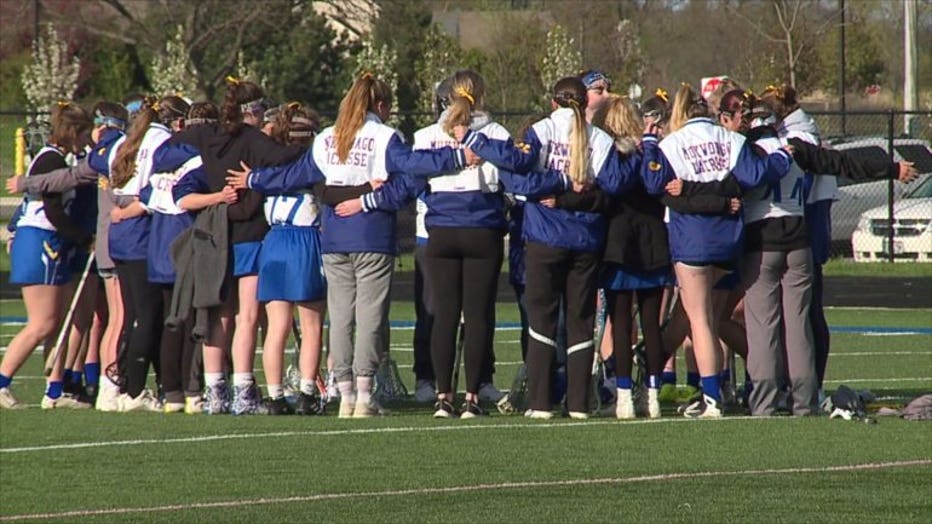