Lacrosse used to be an East Coast sport, but not anymore! Franklin Lacrosse Club is growing

Lacrosse used to be an East Coast sport, but not anymore! Franklin Lacrosse Club is growing

FRANKLIN -- Lacrosse has its roots in the cultural tradition of the Native American Iroquois people. It may have been developed as early as 1100 A.D.! The contact sport between two teams using a small rubber ball and a long-handled stick has always been known as an East Coast sport -- but not anymore. 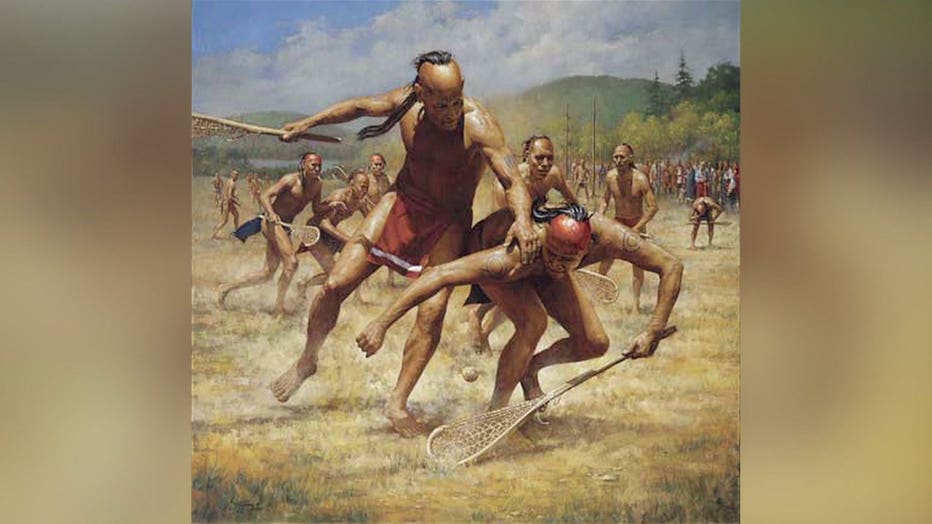 "We were able to start a team for high school. We had one team that year. This was in 2010," Eric Fernandes said.

Fernandes came to the Milwaukee area from Virginia, and he started a lacrosse club in Franklin because his son wanted to play. 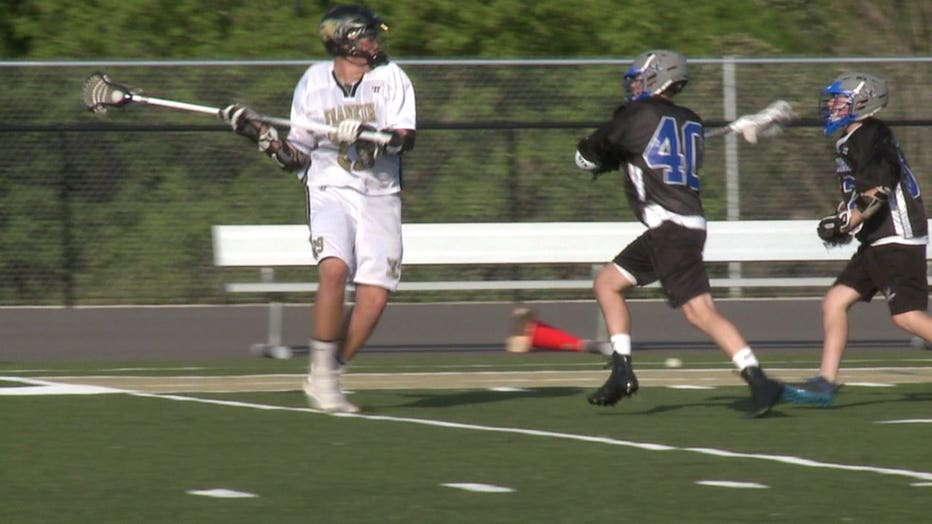 "We had about 22 kids playing and we continued to pull players from other sports like football and basketball and baseball. We kept growing. Kids were enjoying the fact that they weren't standing around. They were very active," Fernandes said.

The Franklin Lacrosse Club was growing.

"Each year for the past three years we doubled in size. Right now we currently have 10 teams playing lacrosse in Franklin and about 185 kids playing. One of the things we're most happy about is that kids are outside playing and participating, and I think if you talk to some of the younger kids, they all have something to belong to," Fernandes said.

"The kids and I went and watched him play in a men's league and I did not understand the sport, and I'm still -- five years later learning the rules. We've met a lot of great people. We've recruited a lot of awesome coaches, parent coaches, and we have a lot of kids that are now enjoying a spring sport that they didn't have the ability to play before," Susan Fernandes said. 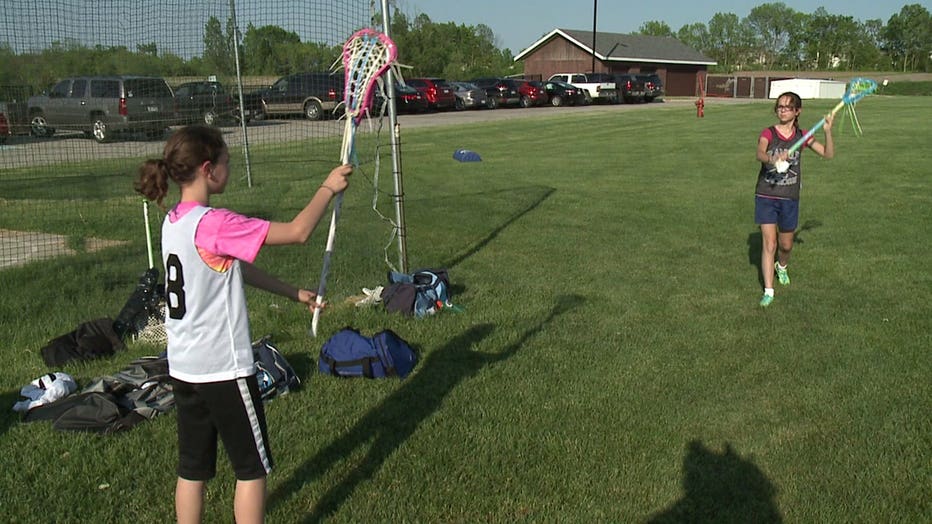 "You start in early January. You see these girls show up that have never played before. Most of them can't catch, can't throw. You watch them develop throughout the year. You teach them the fundamentals. It's quite satisfying to see them improve," Coach Jason Scholl said.

In Franklin, there is a feeder program for lacrosse. They start as early as third grade. 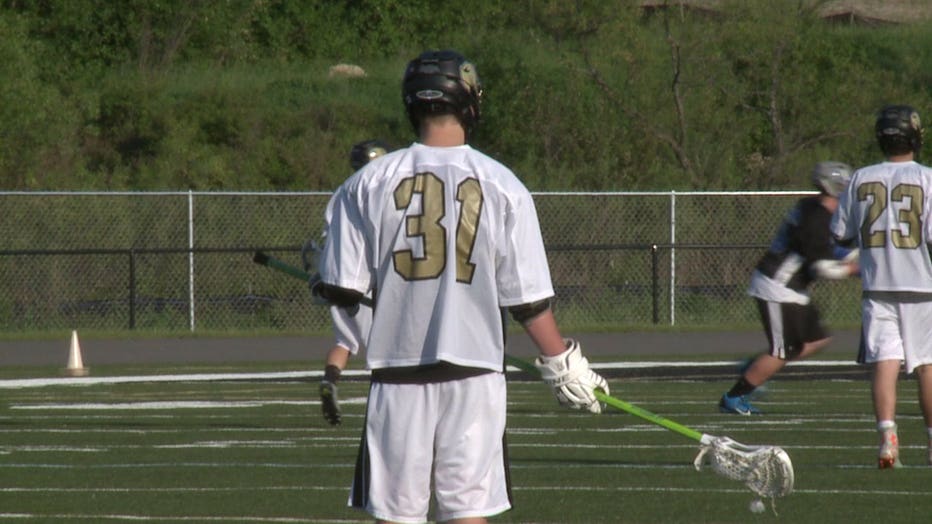 "I came here from a private school, so I get to engage with more people and I got to meet more people and this is really a fun sport to play with your friends," Allie Marion, a junior varsity player said.

"It's just fun in general," eighth-grader Conor Lindsay said. "It takes a lot of practice. It's easy to like, get used to it, but it's hard to master."

"Most people don't really know what it's about. They think of the boy's game which is all contact. The girls game is really different," Emma Scholl said.

"The team grows such a great like, bond. We're all just -- we're like a family. It feels really good," Emma Brockman said.

CLICK HERE to learn more about the Franklin Lacrosse Club.