MILWAUKEE -- Even though game three is in Boston, Bucks fever is continuing to spread here in Milwaukee. The city is going Bucks-wild ahead of the Deer's Friday night playoff game against the Celtics.

Fans took part in several activities across the city on Friday morning, April 3. Bango and the Bucks Entertainment Network rode on the streetcar, handing out tickets to game five. A pop-up Bucks Pro Shop opened at Bayshore Town Center, and it will remain open for the rest of the playoffs. 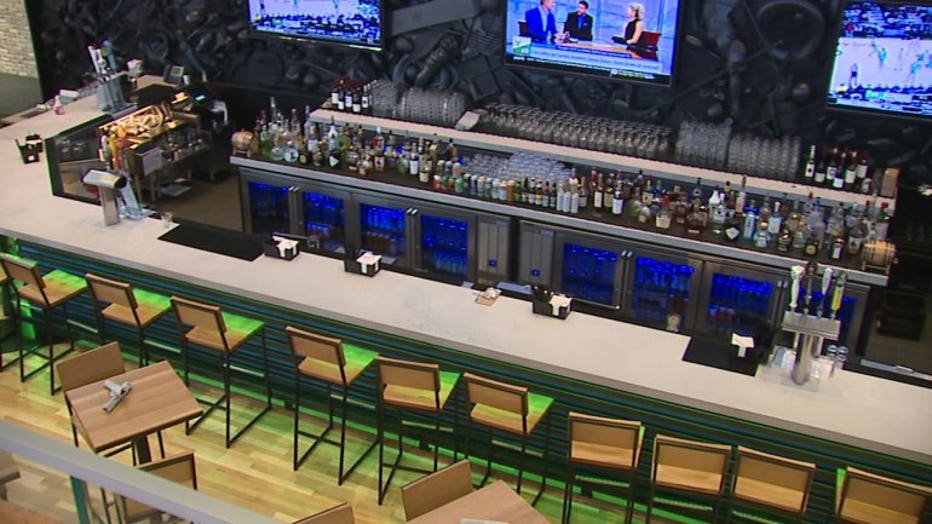 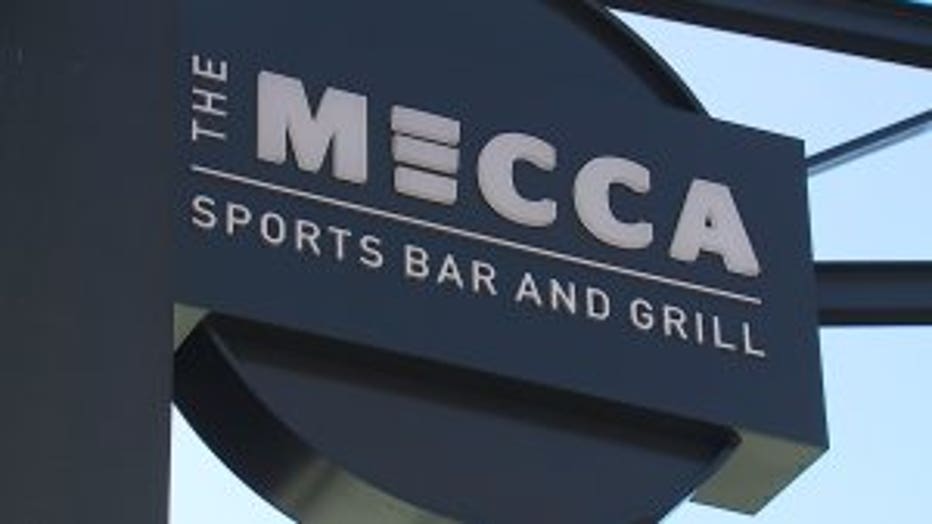 "It was an opportunity for us to kind of expand a little bit, and try to make things a little more convenient," said said Dustin Godsey, Chief Marketing Officer for the Milwaukee Bucks.

The Bucks say it's fun bringing new aspects to the city for each game, and hope the team will keep it up on the court.

"We'll have to see -- as the playoffs extend  -- what else we can do to kind of keep that momentum going," said Godsey. 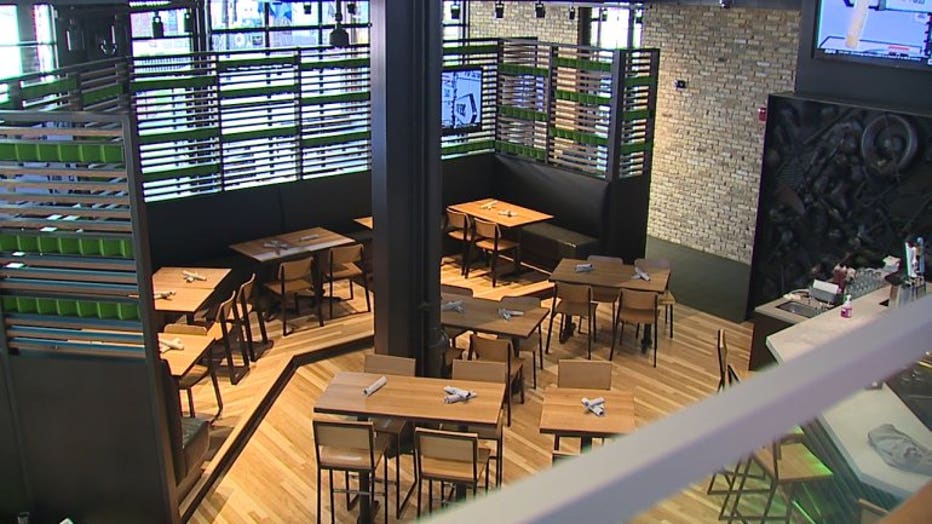 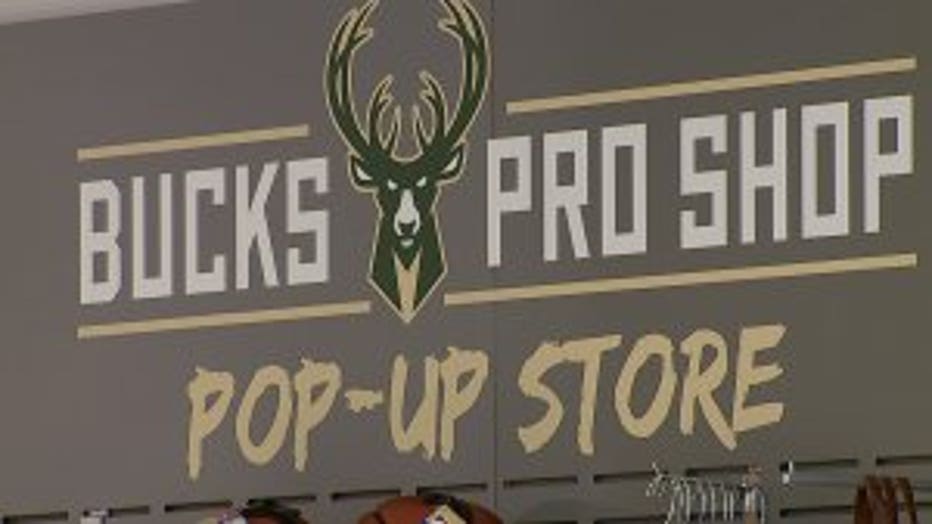 At the Plaza, Mecca Sports Bar and Grill will host a grand opening during game three, giving fans a chance to be a part of the playoff atmosphere.

"The crowd, energy is going to be huge, and we want to send as much positivity to Boston as we can to help us get the win," said Justin Green, Vice President of Hospitality. 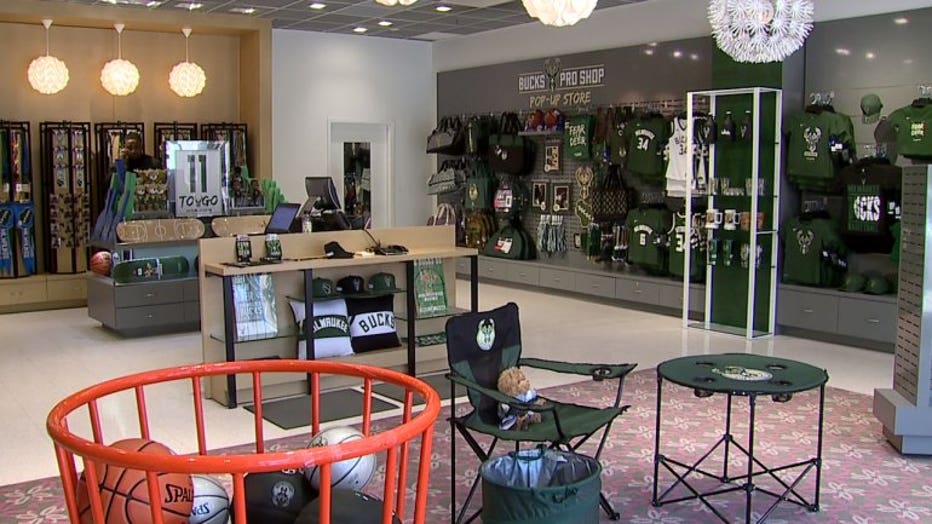 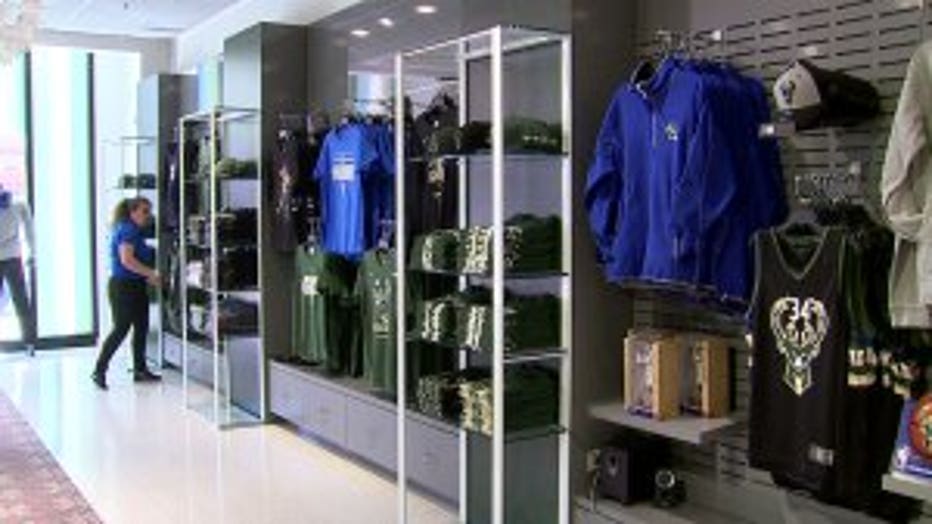 The bar features at 38-foot TV and 68 other TVs. There are also lights, sounds, Co2 cannons and features you'd see on the Fiserv jumbotron -- like the kiss cam.

"While we won't be in Fiserv Forum tonight, we're going to be in something that replicates it pretty closely," said Green.

A watch party will be held at the plaza starting at 6 p.m. Friday night, featuring games, activities and a large screen to watch the game.