KANSAS CITY, Mo. -- The Kansas City Chiefs are celebrating their Super Bowl win with a parade.

The festivities will include a victory rally at Union Station in Kansas City, Missouri, about 1:30 p.m., shortly after the parade ends.

Details about the parade already had been leaking out in advance, as the city put generators in place near the site of the rally and businesses in the area made plans to close or operate on a reduced schedule. 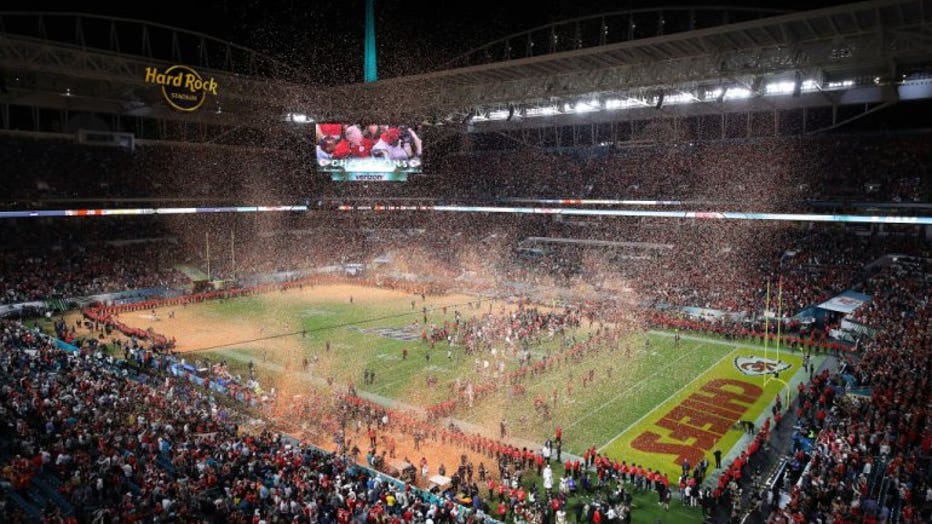