The odds are practically impossible, but West Bend native Evan Doherty made the impossible possible.

WEST BEND, Wis. - Making a hole-in-one in golf is extremely difficult to do, with the odds stacked 12,500 to 1 for an average player, but the chances that golfer makes a hole-in-one two days in a row? The odds are practically impossible -- but West Bend native Evan Doherty made the impossible possible. 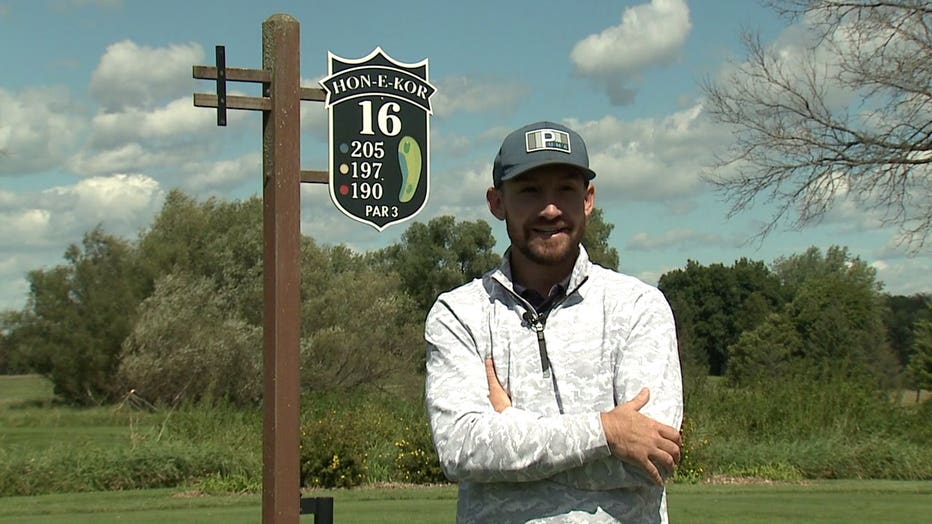 "I’ll definitely remember this for a long time," said Doherty.

On Saturday evening, Aug. 22 at Hon-E-kor Country Club in Kewaskum, where Doherty's been a member for the last 25 years, he got his first hole-in-one on the 16th hole.

"I mean, I knew I hit it good, but you never expect it to go in," said Doherty. "It just bounced once, twice and then you see it disappear, and you pretty much go nuts for a little bit -- try to finish the round, but it's a surreal moment because you don't expect it." 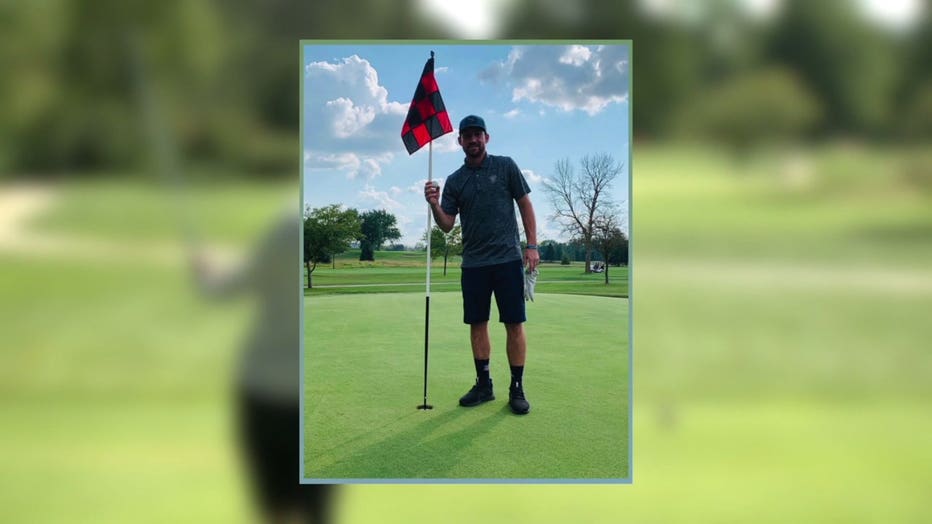 He wasn’t done there. The next day, Doherty came back and accomplished something practically impossible.

"I get up there and hit it, and again, just one of those things that you don't expect it," said Doherty. "All of a sudden, you see it bounce once, twice, goes right in the hole." 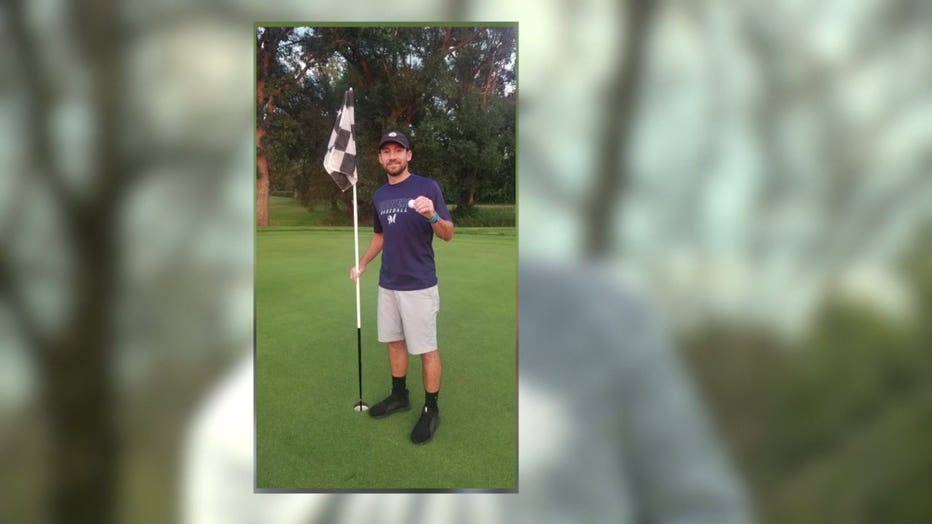 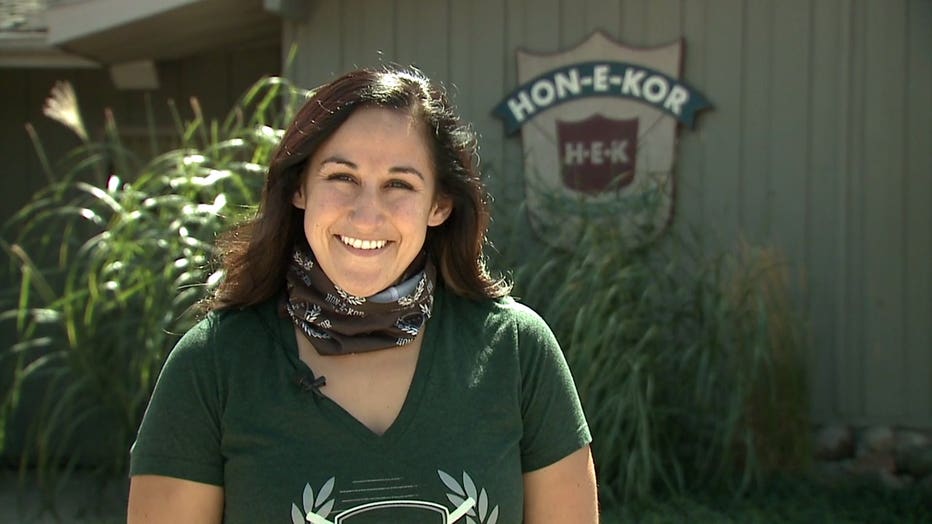 Kate Korth, the owner of Hon-e-kor, was part of Doherty’s four-person scramble that second day.

"I was just like, this isn't happening," said Korth. "It was pretty cool."

So just how rare is Doherty’s feat? According to Golf Digest, there is a 5.7 million-to-1 chance for an average golfer to make a hole-in-one two days in a row.

"That just doesn't happen," said Doherty. "Consecutive par threes back to back. It was wild." 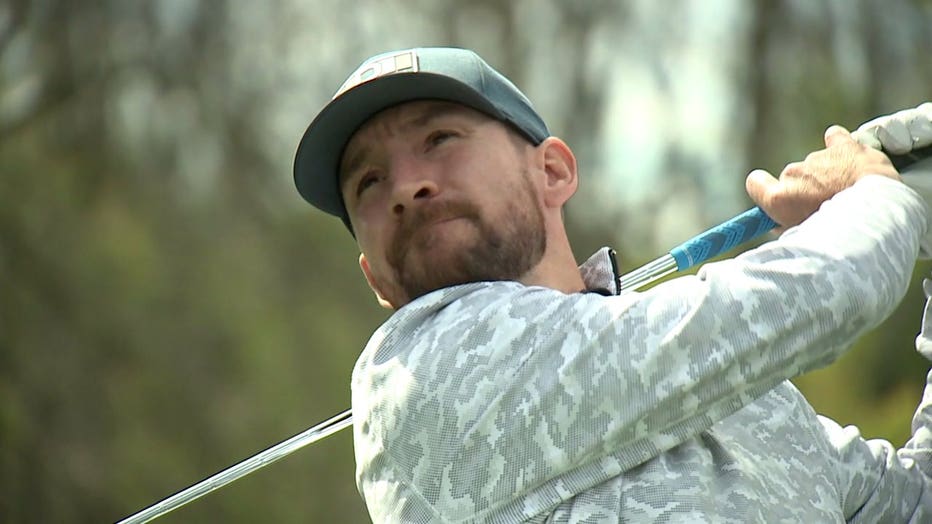 As is tradition, the West Bend native kept both golf balls.

"I had everyone who was in the bar with me sign the ball," said Doherty. "I have that one still at home. The other one I just have in my bag."

So does anything top that magical weekend on the golf course -- because replicating it will require close to a miracle.

"This year with everything going on in 2020, it has been pretty crazy," said Doherty. "It was a good weekend to kind of take a break from what has been going on. I don't know. I don't know if there is much that is going to top that, this year especially." 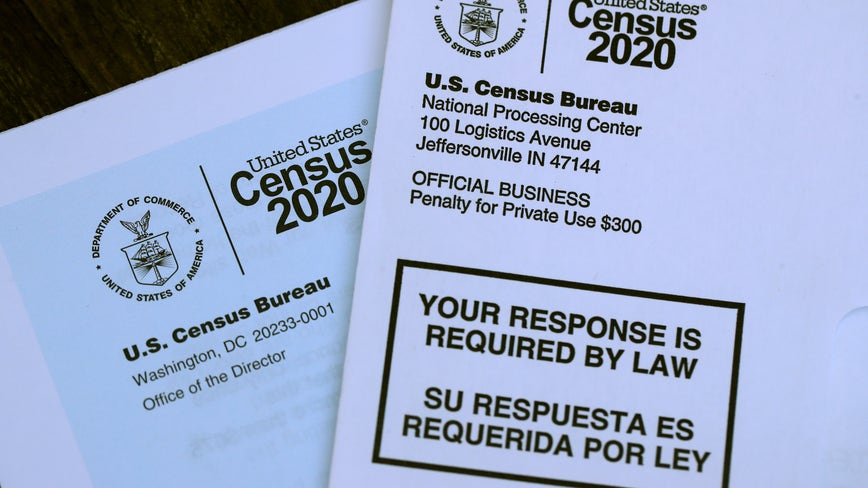