James Jones on playing without fans in the stands

James Jones on playing without fans in the stands

MILWAUKEE - The Green Bay Packers are out of the chute in very good shape this NFL season, but they will need to keep doing the right things on Sunday night, Sept. 27 in New Orleans against the Saints.

Van Vooren: "James, if you'll notice, I'm outside because I know you're in Arizona. You're Mr. Cool. I want to say it's not December around here, so we're hanging out in Wisconsin weather."

Jones: "I see that, man. It looks beautiful out there, makes me want to come back home, chill out for a bit." 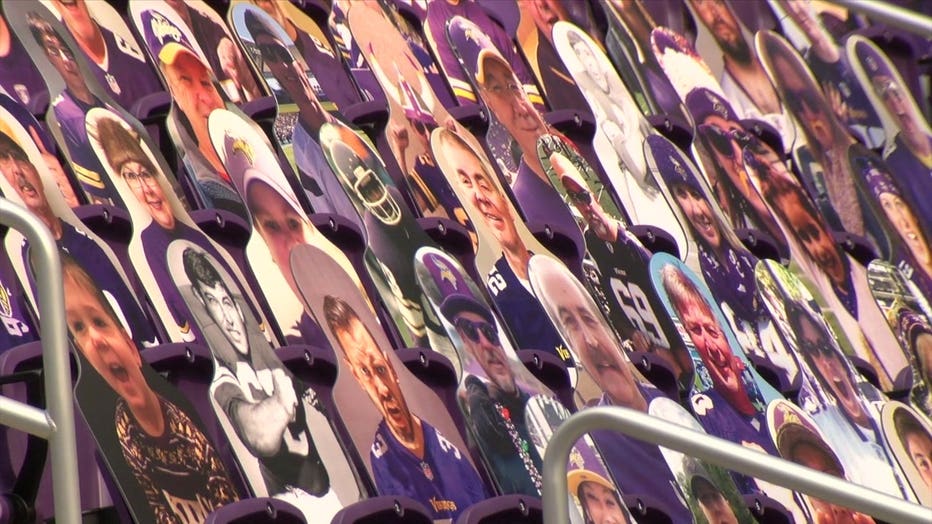 Van Vooren: "I want to ask about no pre-season this year. At US Bank Stadium, watch the Viking defense -- Aaron Rodgers just picked them apart and that was great, but the Vikings didn't do anything. 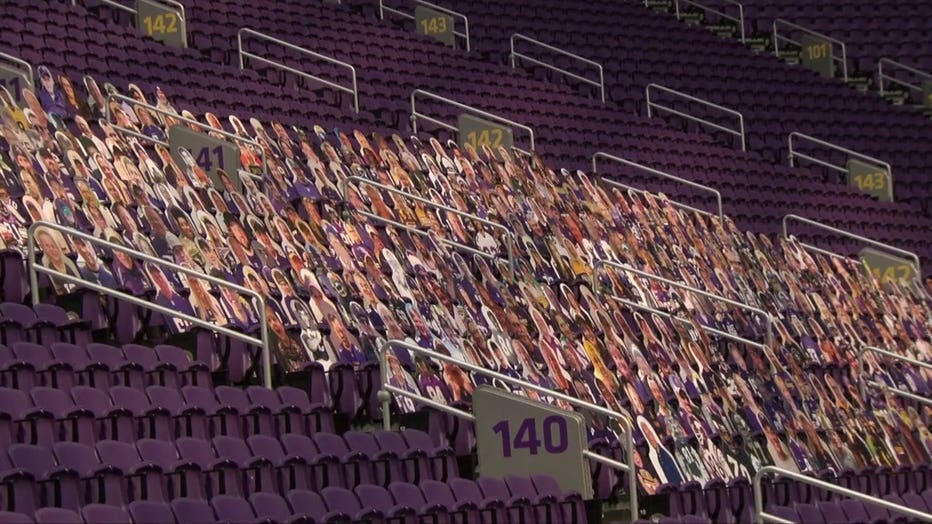 "I think you see the teams right now that are having a lot of success are the teams that the veteran quarterbacks in the veteran skill positions. When you're trying to work in some of these young rookies (at) skill positions like the Minnesota Vikings, you have Adam Thielen and then you're trying to work out (Justin) Jefferson on the other side. Is he going to work? And you got a bunch of young guys that these guys, these quarterbacks have to get chemistry with.

"There was no preseason, you could probably tell people all the time. You could practice all you want. You can go over signals, you can go to the park. You could go into training camp. You could practice all you want until you get out on the football field. And it's live bullets flying and now you've got to adjust on the fly. Now you've got to correct each other on the fly with the other opponent trying to stop you. That's totally different." 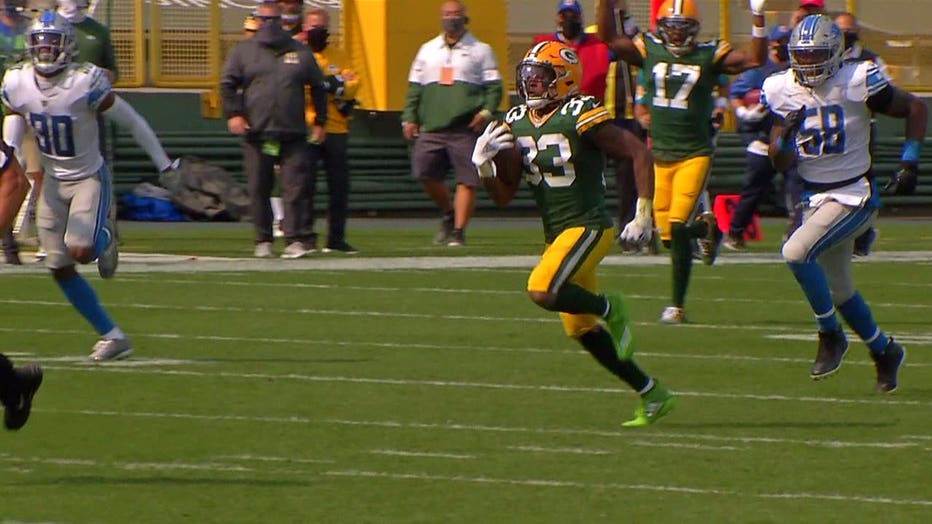 Van Vooren: "I asked Aaron Rodgers about this last week, will the lack of fans as we go forward here -- and we'll see how long for the season last -- actually affect the play on the field?"

Jones: "Oh, absolutely. And I mean, you'd be crazy to say no. 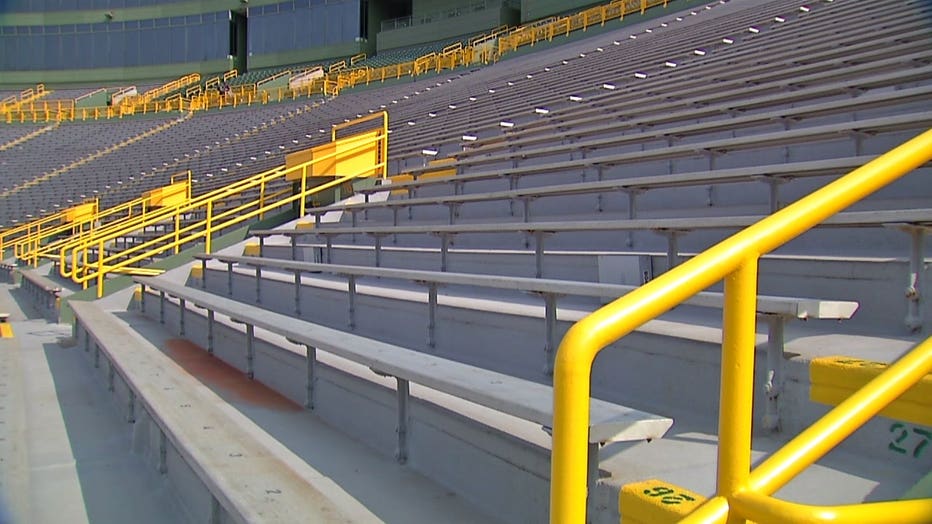 "Like I said before, you feed off the crowd. and like you say, hey, when I'm running and I hear the crowd yelling and I'm from the end zone -- I understand somebody is chasing me, coming after me and saying when Aaron Rodgers in the pocket. You hear a loud noise, you know, somebody is coming after you, better step up. And you better hurry up and get out of there so it's definitely going to play a big factor."

Mason Crosby: Packers 'hitting on all cylinders' 2 weeks in

FOX6's Lily Zhao went one-on-one with Packers kicker Mason Crosby to talk about the offense's hot start and another milestone he crossed in his 14th year in the league.

'It was shocking:' Empty Lambeau, Stadium District for Packers opener

There were no fans in the stands at Lambeau Field and no tailgating in the parking lot during the Green Bay Packers home opener amid COVID.