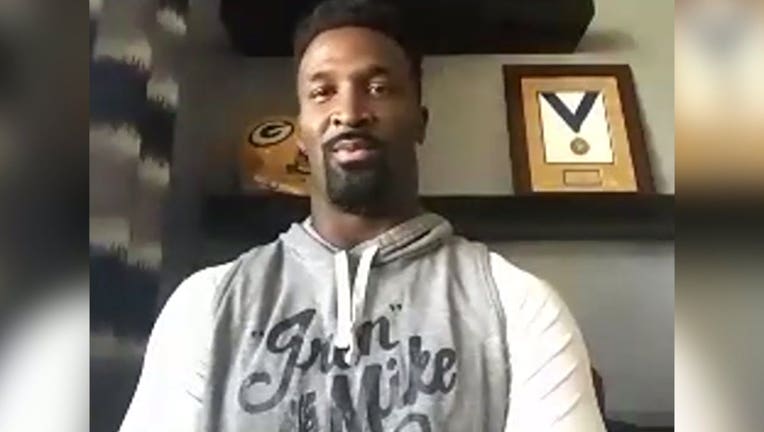 MILWAUKEE - The Green Bay Packers have started the NFL season a perfect record -- three wins, zero losses. But can they make it 4-0 after meeting the winless Atlanta Falcons on Monday night, Oct. 5?

Jones: Absolutely. I mean, they got clicking on all cylinders right now, man. I mean for me, I'm really impressed with Coach LaFleur. The way he's dialing up these different formations and getting certain guys in certain situations to make plays. 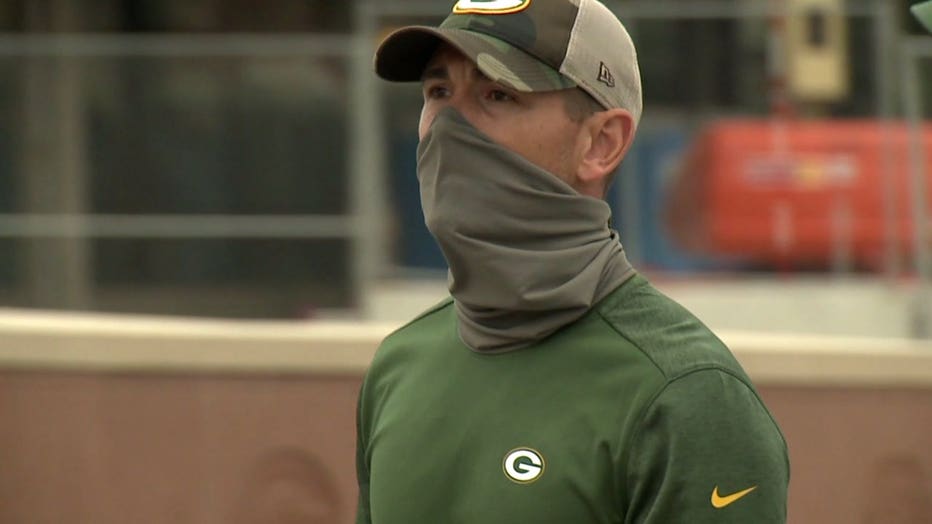 Van Vooren: Well, you did some motion when you played in the NFL. What does the receiver have to think about? I keep talking about all the defense has to adjust to this...As a receiver, what do you have to have in your mind when you're in motion?

Jones: Well, a simple for the receiver, and that's why we always ask for motion because, number one, when you get in motion, you know whether it's going to be, man to man coverage zone coverage.

Van Vooren: Now some of what happened in your era with Mike McCarthy is you guys could get up and down the field great, but your defense maybe wasn't at quite the same level. How concerned are you about what you're seeing right now from this Packer team? The glass looks half full overall, but it doesn't look all the way full to me, James.

Van Vooren: Green Bay already starts with a 3-0 record. That's a nice leg up on where you want to be at the end of the season. Atlanta's 0-3, James.

Jones: Well, you know, first off, I really hate games like this because you look at the Atlanta Falcons and you could easily say they could be 3-0. When people on the outside looking are like "oh we 3-0, they gonna win this game easy." Not necessarily. there's a lot of talent over there, and like Coach Mike (McCarthy) always said, "they get paid to play, too, now" so you got to go in here and play the game that's on your schedule."

Aaron Jones: 'We knew we had the weapons it took' to click on offense

FOX6's Lily Zhao went one-on-one with Packers running back Aaron Jones to talk about why the offense is clicking so well, and why you can find his face in grocery stores.

SNF: Green Bay Packers 3-0 after win over Saints on the road