The Packers open the regular season Sunday afternoon, September 11th at Jacksonville, vs. the Jaguars. Kickoff is set for noon -- and you can watch the game ONLY ON FOX6!

The Packers are opening their season on the road for the fourth year in a row. This is the first time in franchise history that Green Bay has opened on the road for four consecutive seasons.

The Packers and Jaguars meet Sunday for the first time since 2012. Green Bay won the last matchup, which took place at Lambeau Field, 24-15.

The Packers lead the regular season series vs. the Jaguars 3-2, according to Packers.com.

Sunday will be the fourth time Green Bay has played in Jacksonville and the first time since 2008, a 20-16 Jaguars victory.

Green Bay began the series vs. the Jaguars with a 24-14 win in the first-ever matchup between the two teams in 1995.

After the Packers won the second matchup in 2000, the Jaguars were victorious in two straight games to even the series at 2-2.

In that game, WR Randall Cobb caught a five-yard TD pass from QB Aaron Rodgers in the first quarter to take a lead that would't be relinquished.

This is the first time since 2000 that Green Bay is opening the regular season vs. an AFC team.

Big news from the Packers this week -- leading up to the matchup vs. Jacksonville was that WR Jordy Nelson is a "full go" to play Sunday.

Nelson returned to the practice field on August 22nd after missing all of last season with a knee injury. 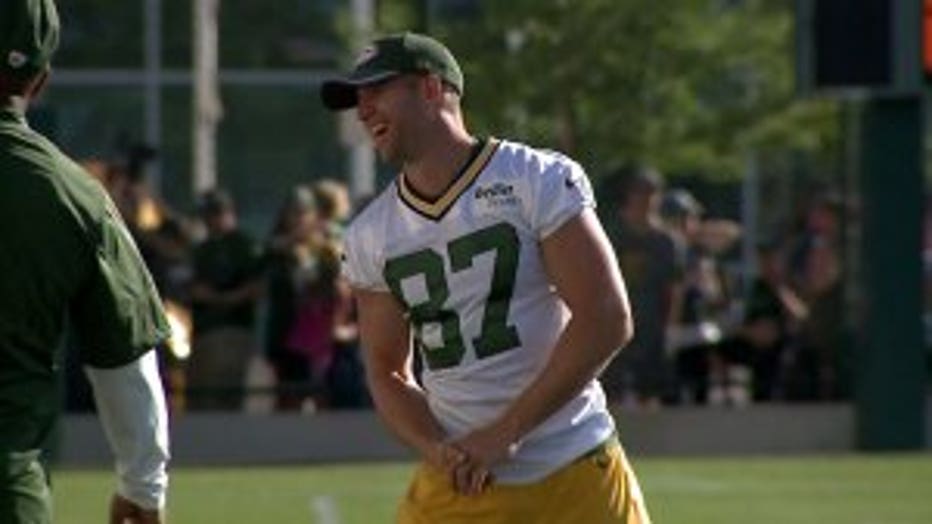 His goal has been to play September 11th in Jacksonville — so it appears he’s met that goal.

“Obviously, there’s prep that goes into the season with the training camp,” Nelson said, “but the important stuff is the games, when it really matters.”

The Packers activated Nelson, entering his ninth year, from the physically unable to perform list in mid-August after he had been out with an injury to his other knee. 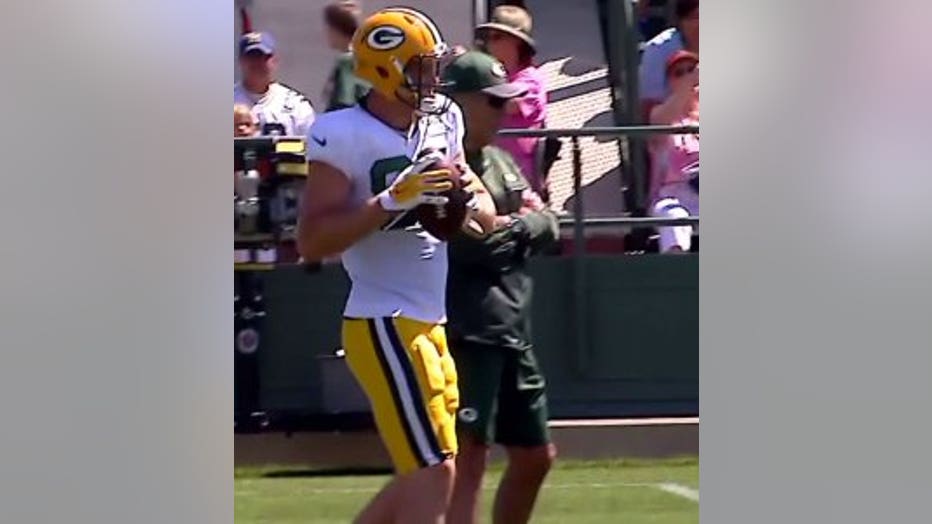 After keeping his nose in the playbook and paying close attention to the tendencies of defensive backs as he watched practice while he was sidelined, Nelson said he doesn’t feel the missed time on the field will be detrimental.

“I felt better today, honestly, than what I thought I was going to be, wind-wise, conditioning-wise, of running those routes and being full padded and everything,” Nelson said as he returned to the practice field. “So I thought that was a good sign.”

Nelson tore the ACL in his right knee in a preseason game last summer at Pittsburgh. 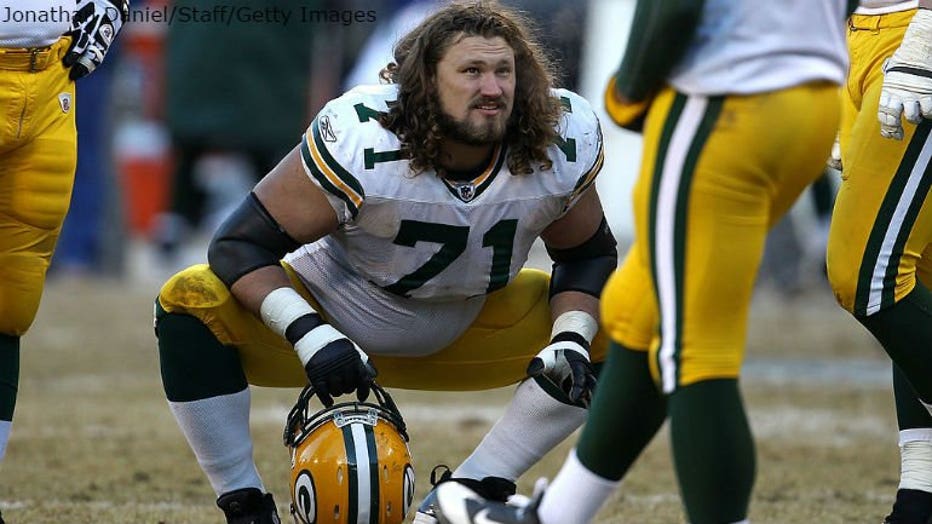 CHICAGO, IL - JANUARY 23: Josh Sitton #71 of the Green Bay Packers looks on from the field while taking on the Chicago Bears in the NFC Championship Game at Soldier Field on January 23, 2011 in Chicago, Illinois. (Photo by Jonathan Daniel/Getty Image

And there was big news during the Labor Day holiday weekend, when the Packers announced the release of left guard Josh Sitton, who was signed by the Chicago Bears to a three-year deal.

The Green Bay Packers are going with Lane Taylor at left guard to replace Sitton. Taylor will slide into the starting lineup when Green Bay opens the season at Jacksonville. 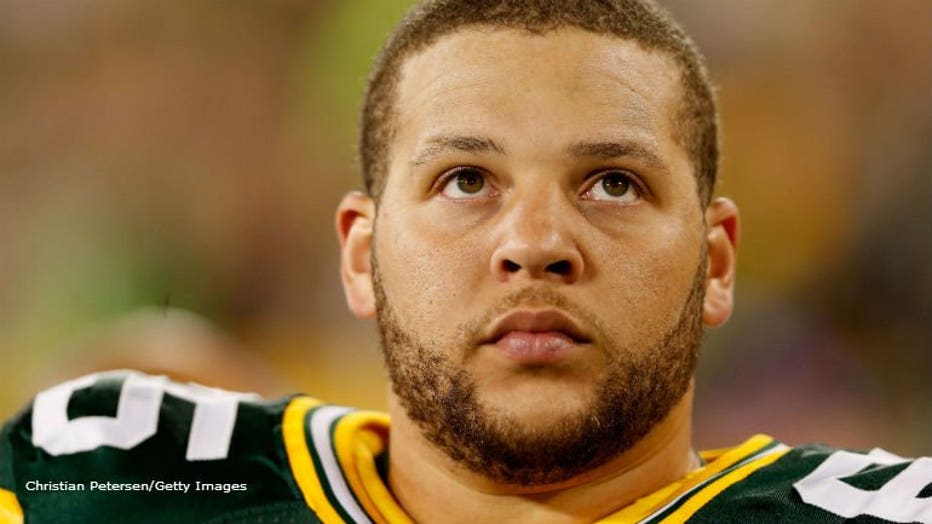 GREEN BAY, WI - SEPTEMBER 20: Guard Lane Taylor #65 of the Green Bay Packers on the sidelines during the NFL game against the Seattle Seahawks at Lambeau Field on September 20, 2015 in Green Bay, Wisconsin. The Packers defeated the Seahawks 27-17. (P


Sunday marks the third of four consecutive road games (two preseason, two regular season) before the Packers host the Detroit Lions on September 25th. This is the first time Green Bay has closed the preseason as the away team in the final two games and opened the regular season on the road in the first two games.

The Packers will play at the Minnesota Vikings in Week 2, the first regular-season game played at U.S. Bank Stadium.

CLICK HERE for much more on Sunday's matchup via Packers.com.