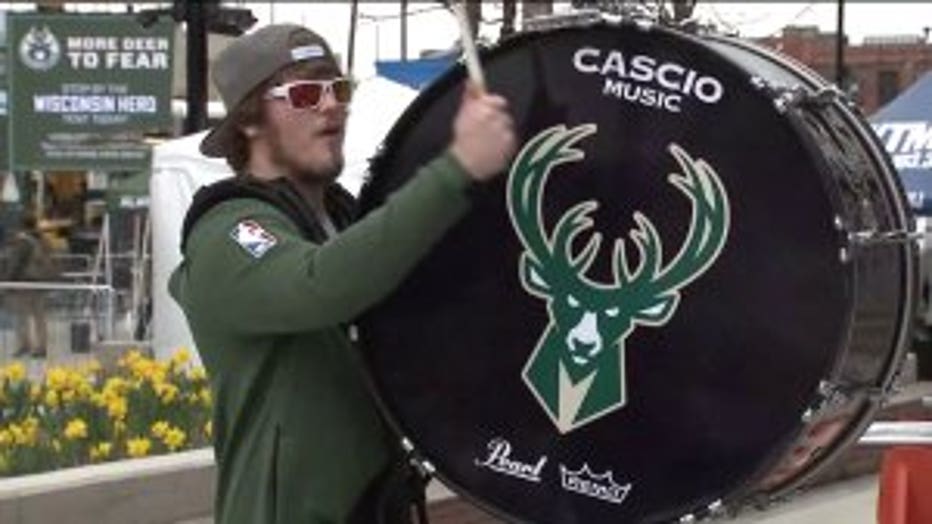 MILWAUKEE -- Giannis Antetokounmpo had 39 points and 16 rebounds to lead the Bucks to a 113-101 victory over the Boston Celtics in Game 4 of their second-round playoff series on Monday night and move Milwaukee within one win from its first trip to the Eastern Conference finals since 2001. The Bucks may have been playing on the road, but fans filled the Deer District outside Fiserv Forum hours ahead of tipoff.

The Game 1 loss to Boston was a distant memory for fans Monday -- a fluke -- a bump on the playoff road.

"I think it was just a little nerves -- a little jitters. We haven't been here, so it's all new, and we got it out of our system, so we're winning. That's it. We're winners," said Risk.

If there were nerves, they were far from the beer garden, or soothed by a couple brews. From tipoff, fans willed the team on with cheers -- from the highs to the lows.

"Go Bucks! We got this. We're going to do it. Done deal. Period," said Liz Pridgeon of Milwaukee. 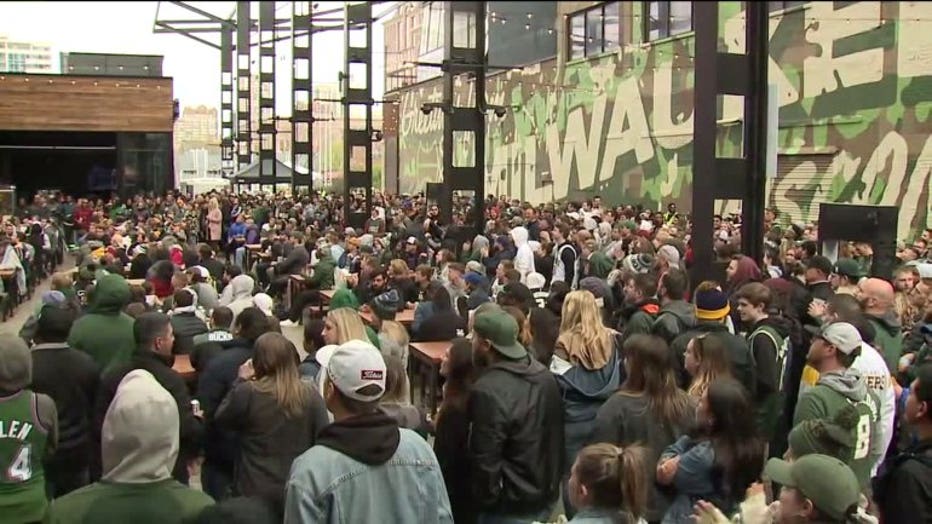 Some even looked far beyond the Eastern Conference playoffs.

"I just think it's our year. We've been the No. 1 seed all season, and I just don't think anyone can take us out -- not even Steph Curry," said Jena Basile.

With Golden State a long ways away, the Bucks trailed the Celtics for much of the first half -- but fans didn't lose hope. 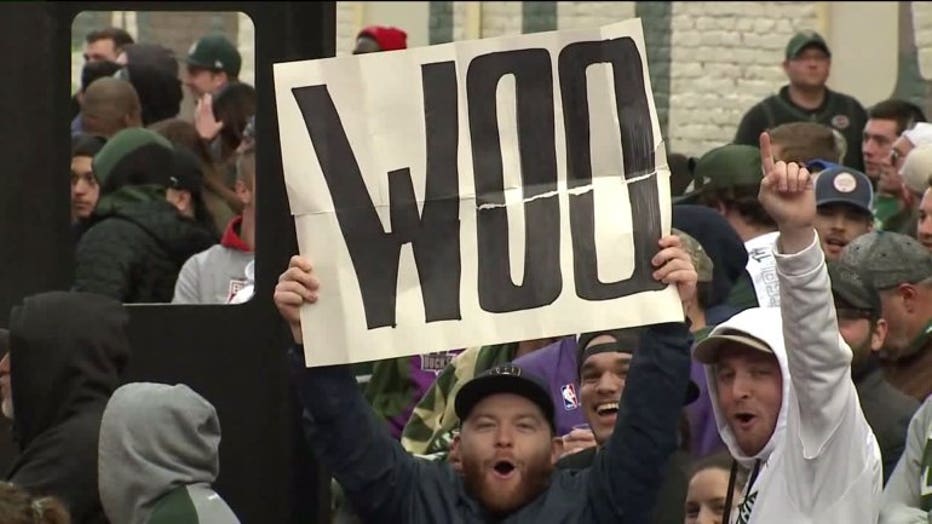 "They're just playing their game. They're staying in there," said Patrick Welk of Milwaukee.

"Five or six threes that were half-way down and came out. We're money. Second half, those start dropping -- we blow them out," said Derek Schilling of Milwaukee.

Needless to say, they were thrilled the Bucks got the win -- taking a 3-1 lead in the series. 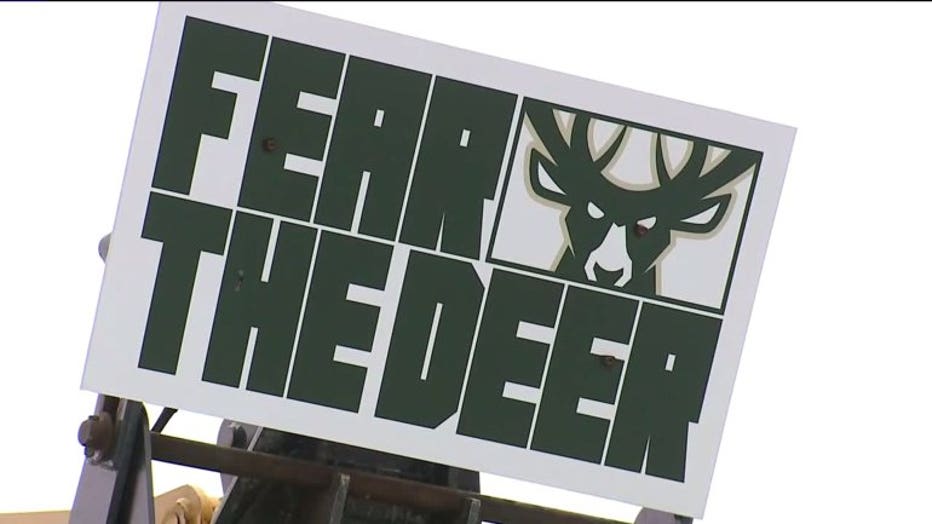 "It's in the bag. It's already in the bag. We got it. They're coming back here. They're not going to match this energy. It's over," said Robert Haskins.

The Bucks have won three straight since losing the opener of the best-of-seven series at home. They can eliminate the Celtics in Game 5 at home on Wednesday night and reach the East finals for the first time since the '01 team of Ray Allen and Glenn Robinson fell to Philadelphia's Allen Iverson and Dikembe Motumbo in seven games.