MILWAUKEE -- A Milwaukee little league team took the road trip of a lifetime last summer. This year, they stayed home, but the summer was just as memorable.

It was Milwaukee's Felix Mantilla Little League that went to Isabela, Puerto Rico in the summer of 2016. This summer they were the hosts. 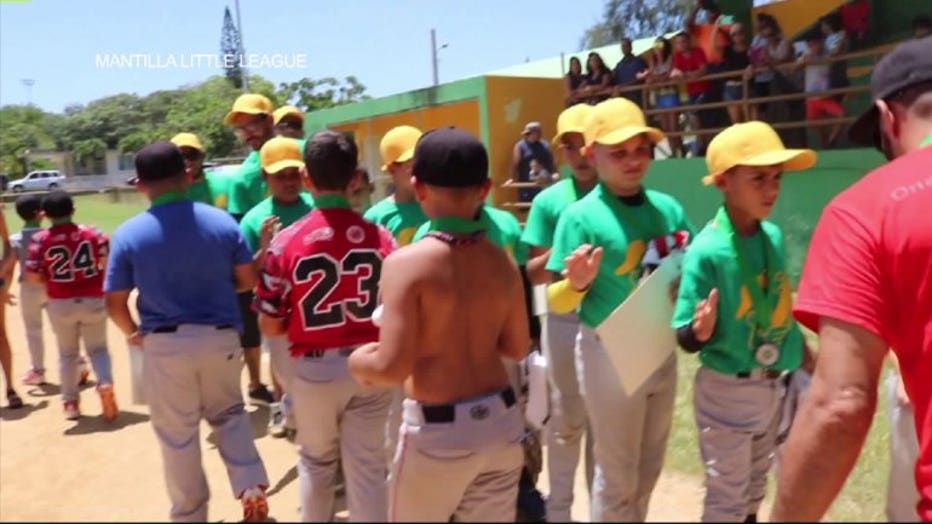 "Our Milwaukee community has opened up their arms and welcomed our friends from Puerto Rico," Bria said.

"Just like last summer, it's better than we hoped. Our expectations were really high based on the fun and what our kids got out of it last summer -- and we are seeing the exact same thing this year," said Felix Mantilla Jr., Son of Felix Mantilla.

Last year, the kids just played baseball together. This year, organizers put the kids together for just about everything, including ice skating at the Pettit National Ice Center.

"Wouldn't be cool if when the kids come this year that we make sure they intermingle from the beginning," Mantilla Jr. said. 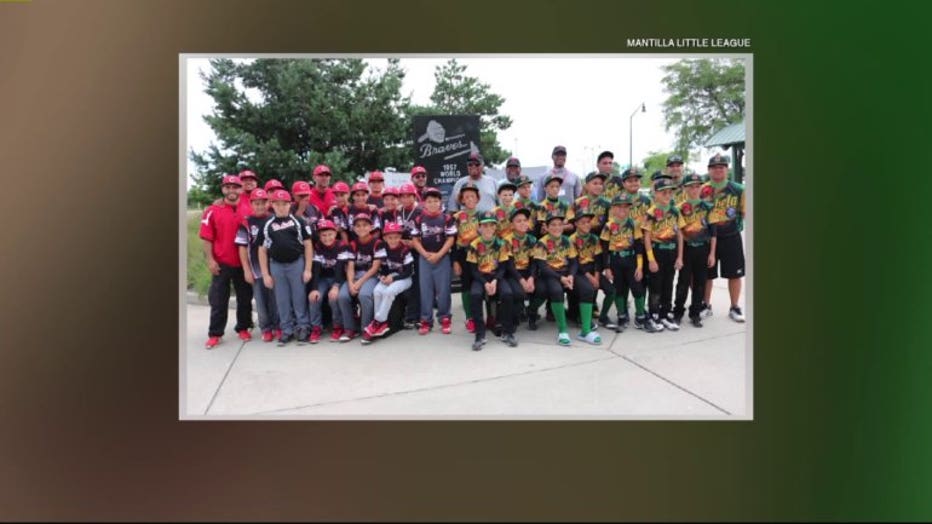 Felix Mantilla Jr. said all the time together is working, even while overcoming a language barrier. 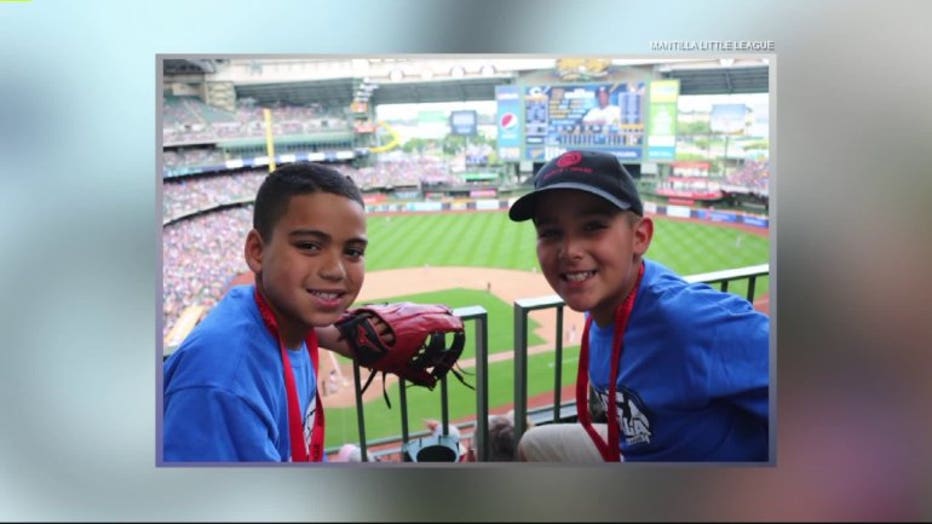 Both trips were a team effort involving the Journey House, which seeks to help bring families out of poverty. Michelle Bria of the Journey House said she's already seen a positive change in the kids who traveled last year.

"That experience that travel does to get out of your comfort zone and try something new sticks with you for a lifetime," Bria said. "They are trend setters,they take more risks they're more courageous they get out of their comfort zone, their more in their courage zone. So they are doing well in school, they are excelling in their sport, and they have this real commitment to things other than themselves." 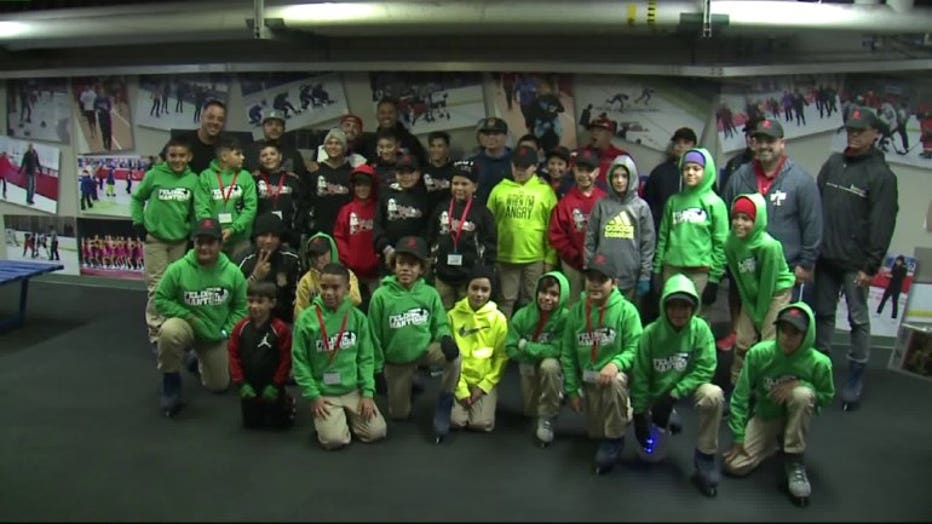 That includes what organizers hope is a commitment to some new friends who live in a very different part of the world.

"We've made a connection, the connection we really wanted to make, it's real they feel it and today at the Pettit Center it's just more of the same," Mantilla Jr. said.

The Journey House is looking to keep this program going. They plan on doing five more cultural exchanges over the next ten years, going to different parts of the world.