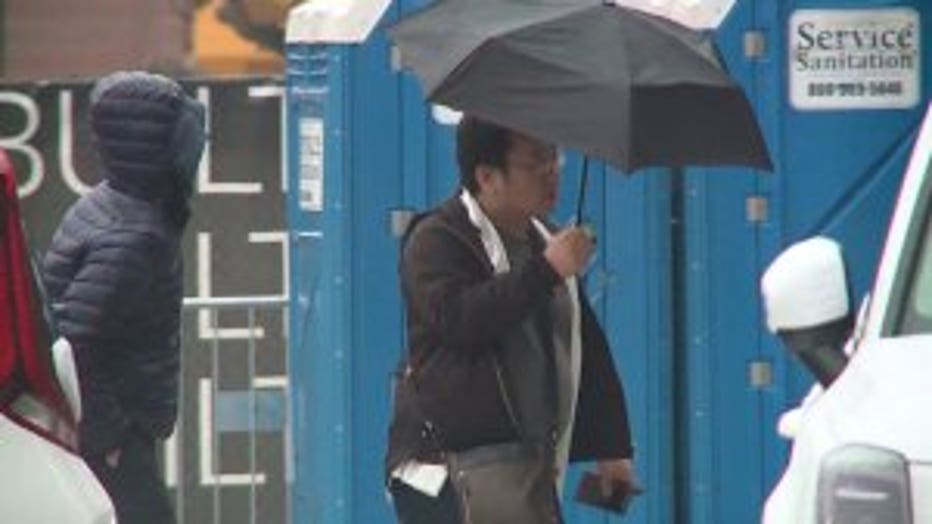 MILWAUKEE -- Rain didn't stop Milwaukee Bucks fans from coming out for Game 2 of Round 2 of the NBA playoffs vs. the Boston Celtics on Tuesday night, April 30 -- with fans hopeful the Bucks would get back to their winning ways after dropping Game 1 Sunday.

Fans filled Fiserv Forum and the Deer District amid pouring rain -- but they wouldn't let it dampen their spirits -- hopeful for a win.

"It's awfully miserable!" one fan said of the weather.

"I'm here with my daughter for the first time. We haven't been to the Bucks' game, so this is a really good experience for both of us," said Jesse Aviesca. "It's a team -- it's something we haven't had in a long time, and I'm excited for it." 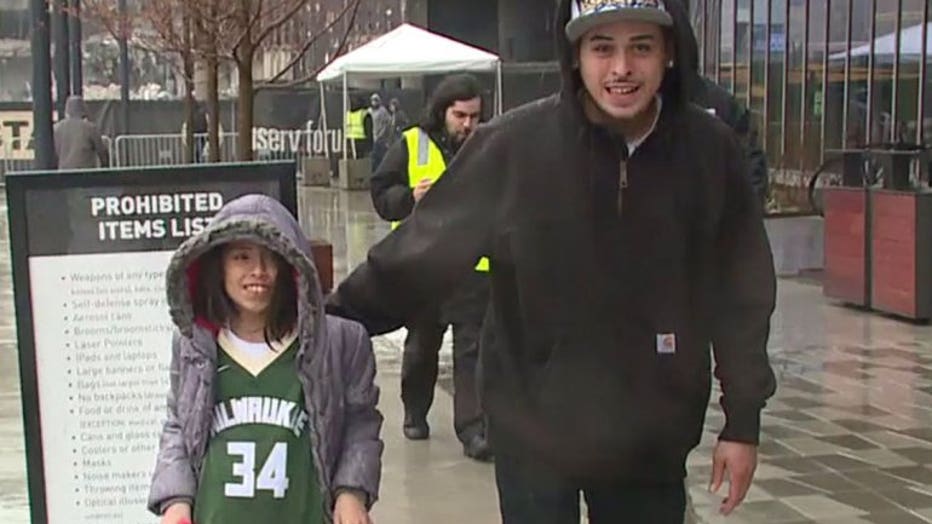 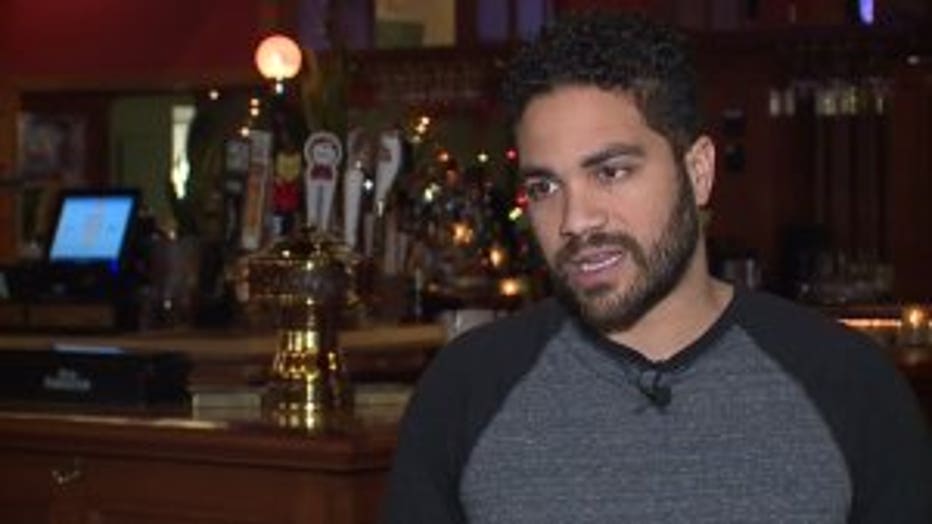 Aviesca and his daughter didn't mind the rain, and neither did those at Tavern at Turner Hall, luring fans with delicious food.

"We're always prepped in the kitchen. We've got a full staff tonight -- both in the front of house and back of house," said Daniel Neelon, assistant general manager at Tavern at Turner Hall.

The Tavern at Turner Hall has been a busy place since Fiserv Forum opened in fall 2018.

"We have old school Milwaukee in our back pocket, so it's nice to plant down here in the oldest building on the block, just to stand as a little bit of contrast to all the new concrete and glass that's everywhere," said Neelon. 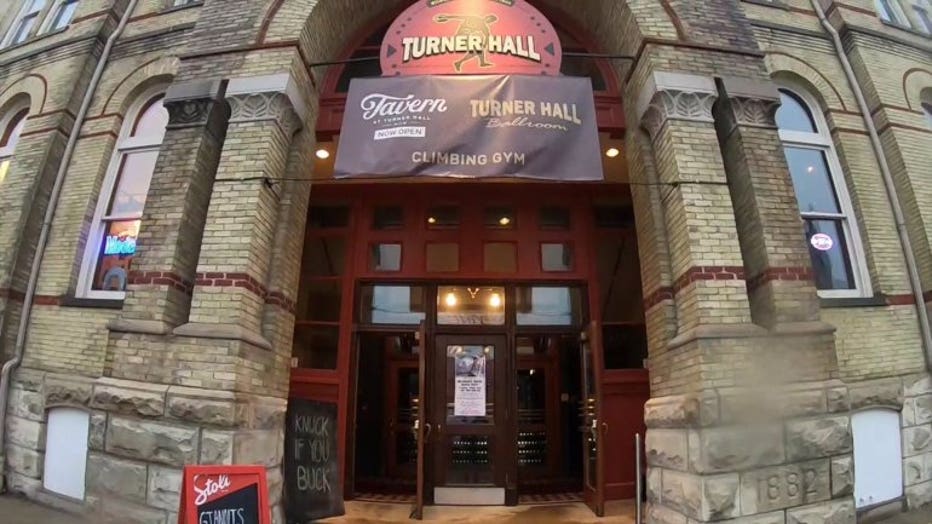 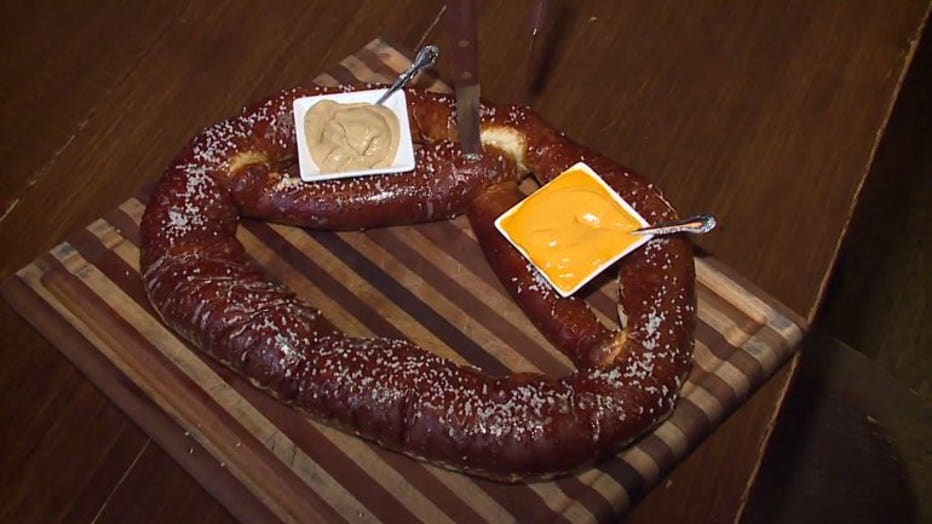 Meanwhile, at Mader's, they were serving up one of their most popular items on a busy Tuesday night.

"We've been here at this location since 1913. We've got the world's famous pretzel going on, so definitely get a lot of those ready for Bucks' games," said Greg Jahnke.

FOX6 News caught up with fans from around the world, including two men who live in China, and drove Route 66 from California to Chicago. They said they couldn't miss the opportunity to see the Bucks and Celtics face off.