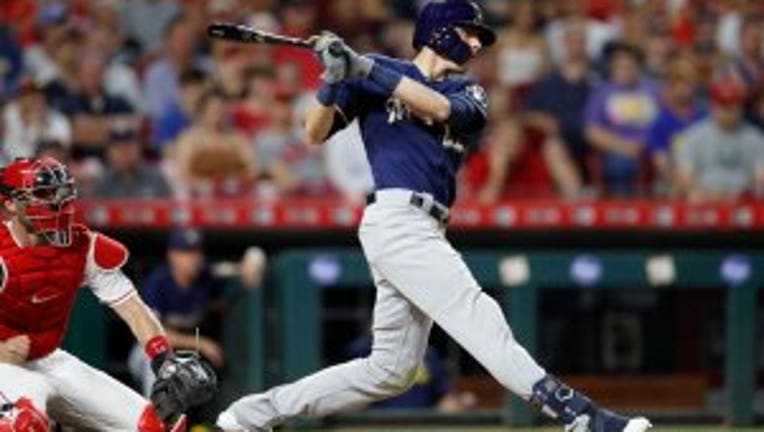 "It's an honor to start to be selected to an All-star game an all star team," said Mike Moustakas, infielder. 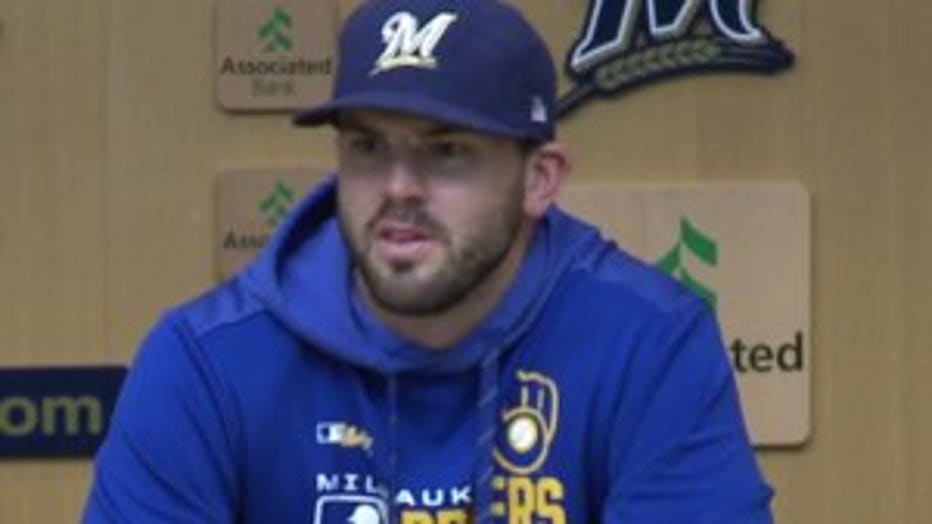 Catcher Yasmani Grandal and relief pitcher Josh Hader were also selected for the All-Star Game. Starting pitcher Brandon Woodruff was a late addition as a replacement for Hader, who dropped out due to back issues.

"To be able to share this with Yaz and J and Yeli, it's special. It makes it that much better," said Moustakas. "This is something that we will get to remember for the rest of our lives, and when we think of going to Cleveland, we are going to think of going together, and representing the Milwaukee Brewers as All-Stars, and it's going to be unbelievable."

Unbelievable, even if the selection meant a change of plans. 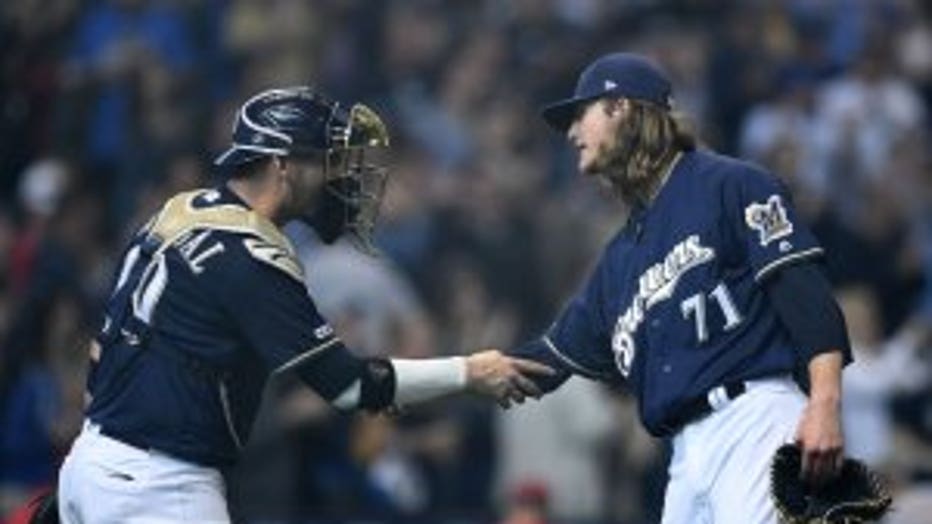 "For me, I was just looking forward to going on a lake for about three days and not doing anything, but I guess Cleveland has somewhat of a lake too," said Grandal.

All joking aside, the large contingent of Brewers didn't go unnoticed.

"For us, being able to go here, it just represents how good of a team we have, and from top to bottom in the organization, 1 through 25, everyone goes out there and plays hard every day, and it's just a testament to our team," said Moustakas.

For Moustakas, the All-Star appearance came after an off-season that tested his patience and had him signing just before spring training and moving to second base. 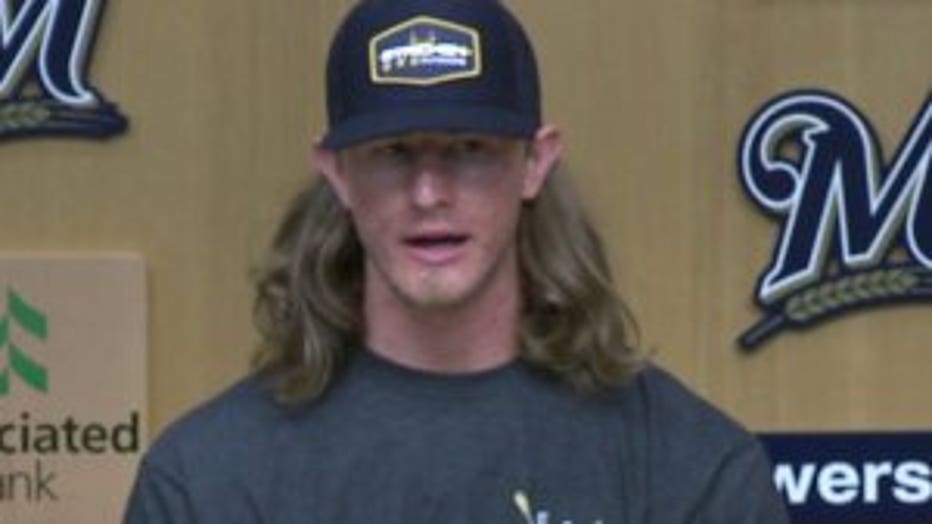 "It's really a testament to our front office and our coaching staff for sticking with me in spring training, working hard, and getting me comfortable over at second base, and other than that, I'm really excited to be going to Cleveland and representing this organization with these two and Yeli -- and it's going to be fun," said Moustakas.

Hader followed up his 2018 All-Star season with another dominating first half in 2019.

"It was my first time ever going last year, and I am really excited about going this year with these guys, and just enjoy the moment," said Hader.

The Brewers' representatives said they were hopeful the game would provide motivation for the team heading toward the playoffs.

"Just enjoy it. This is a long season. It's kind of a thing that we can celebrate together with, and kick that second half off after this," said Hader.