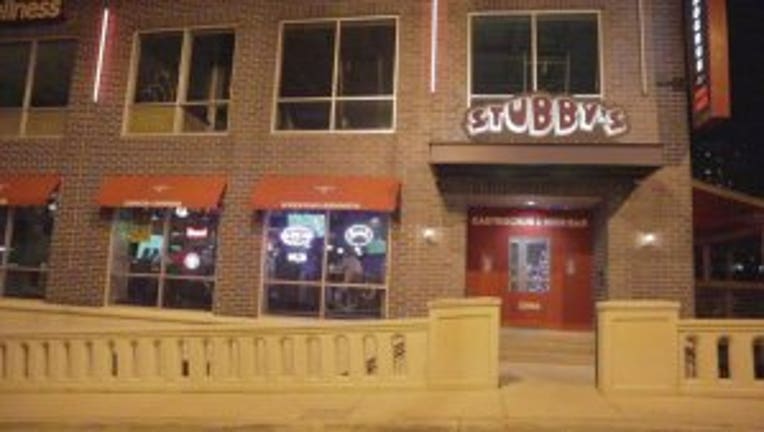 At Stubby's Gastropub, where red and white decked the halls, fans enjoyed the game with good drinks, good food, and good company.

"From Wisconsin, born and raised here, wearing red and white through and through," said Vincent Cupertino. "Let's go Badgers!"

"It's always exciting when you get to watch the Badgers in the Big Ten Championship," said Austin Welch.

Drinks in hand, fans geared up for a night full of cheer. 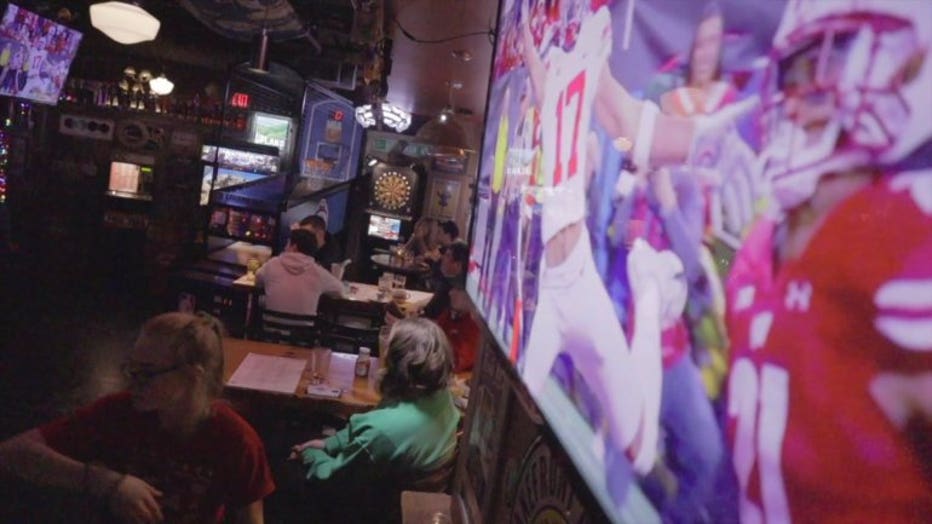 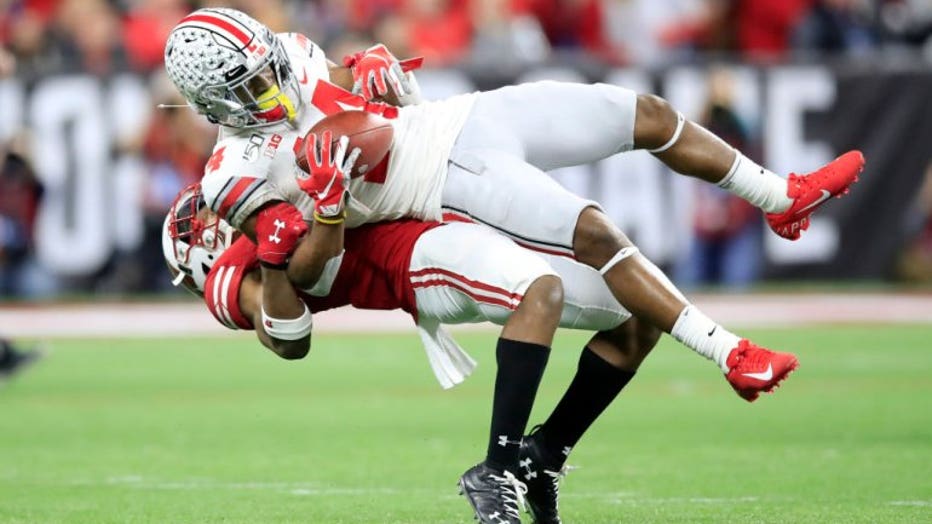 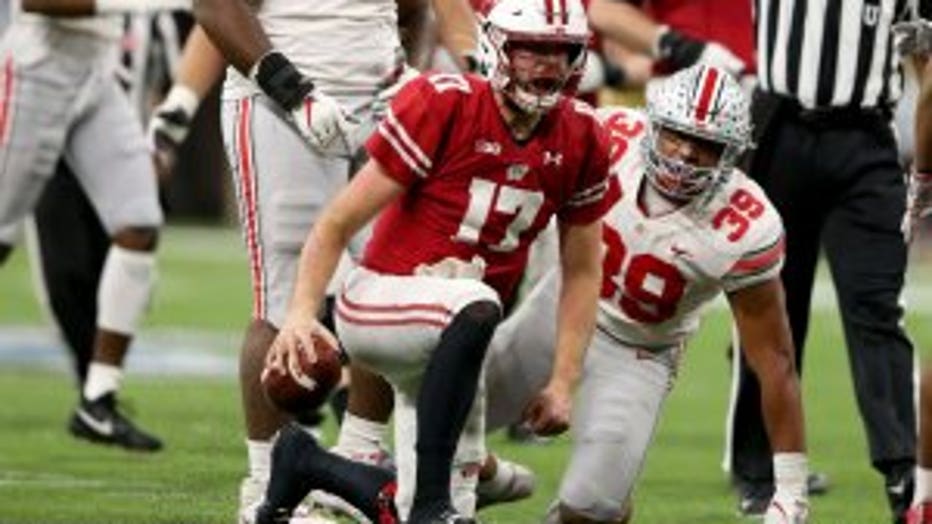 Maas, from North Carolina and now living in Wisconsin, said she couldn't stay away from the Badgers' spirit.

"When I moved here, I just felt so welcome, just so easy to jump right in," said Maas. "Loved it! I love when we have game days because it's just so fun just to see it's like, a big family."

Families took part in the festivities -- sharing in the most wonderful time of the year.

"They're a really good team, and I like their mascot Bucky," said Henley Konczal.