WAC in West Allis the epicenter for court sports like racquetball, handball

WAC in West Allis the epicenter for court sports like racquetball, handball

WEST ALLIS -- Find a racquetball enthusiast and you'll wonder why the sport has fallen from its peak popularity of the early 1980s. 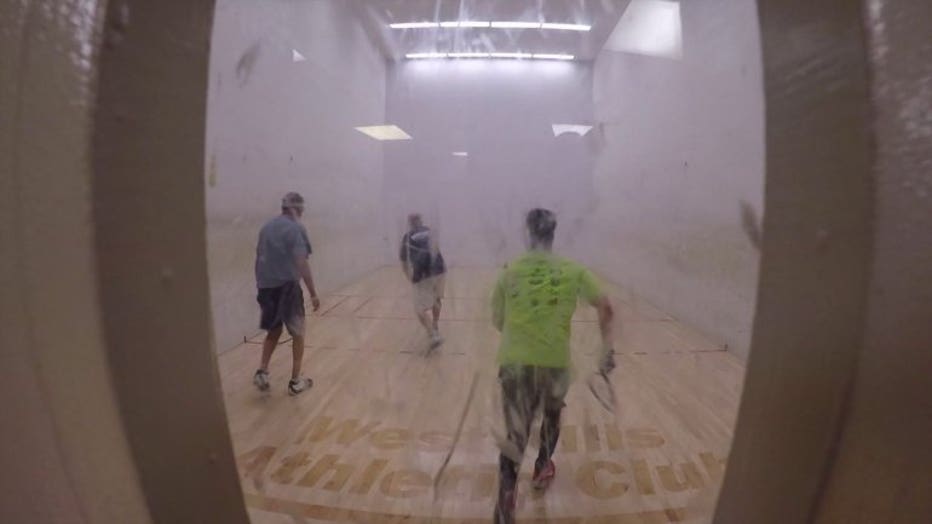 "I love the fact that you get a great workout, but it occupies your mind so much that you don't even realize how hard you are working. The older I get and the creakier my knees are, the less I can play, so to try and stay in shape I have to do other things, which, to me, are much less interesting and less fun," Jim Crawford said. 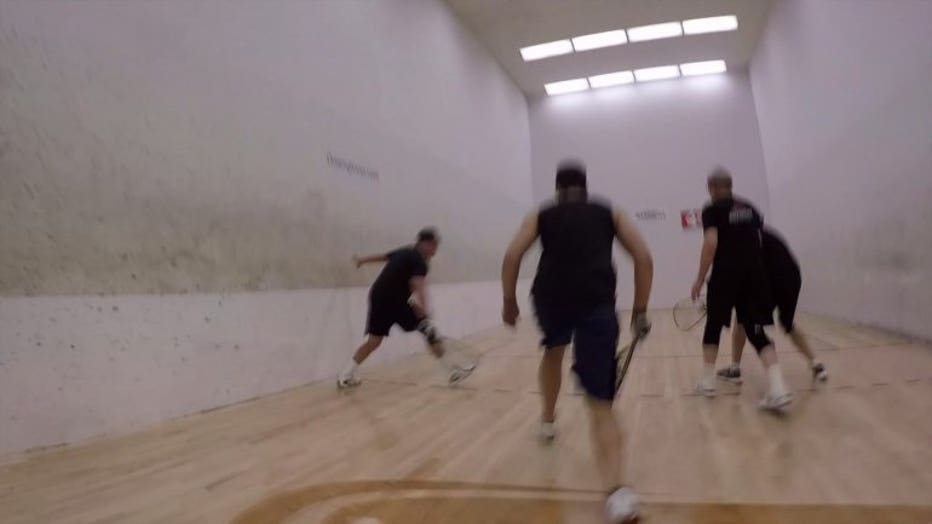 The fitness industry is enormous in America today, which is where the rub comes in for racquetball.

"There were hundreds and thousands of players in Milwaukee that were playing regularly. Now, there's unfortunately a fraction of that number because the revenue per square foot is just no good as far as the business of racquetball," Jim Crawford said. 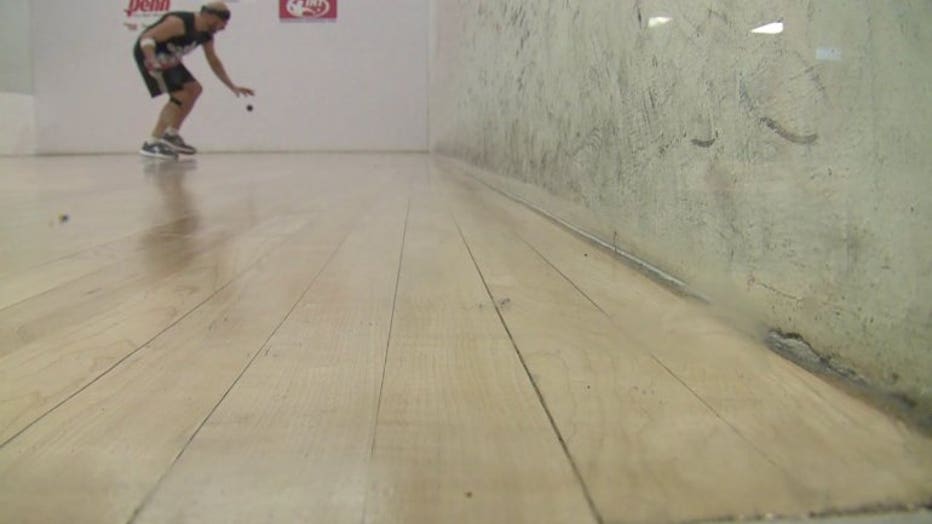 That makes the Wisconsin Athletic Club in West Allis essentially an island. There are still 10 courts at the facility, which get used for racquetball and handball. It is not unusual to see all 10 in use on any given evening.

"We host the largest league system in the nation," Beatty said. 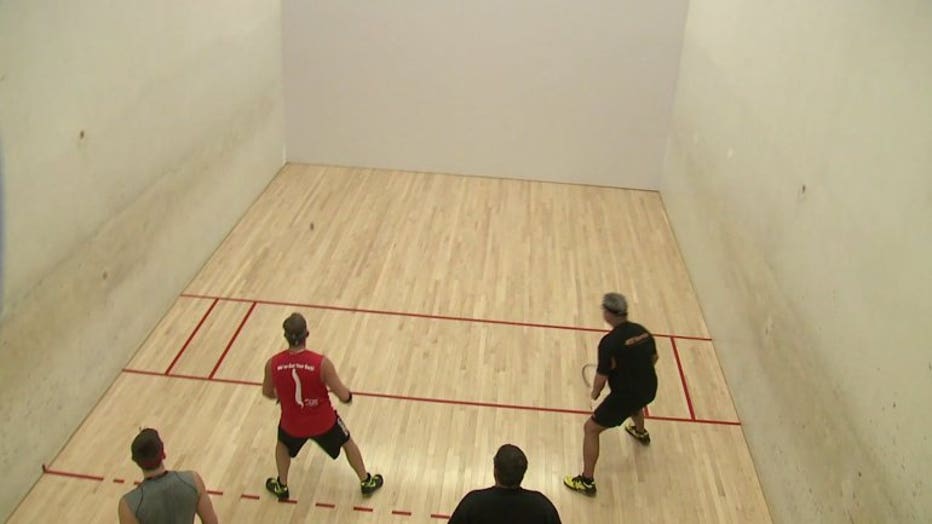 That designation, from the International Health, Racquet and Sportsclub Association (IHRSA) is empirical evidence of racquetball remaining a priority at this property. There is anecdotal evidence as well. 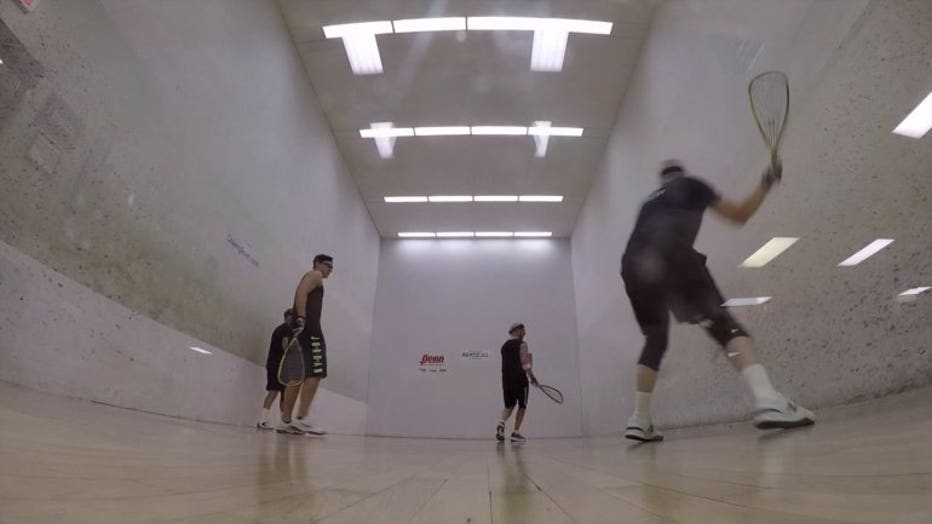 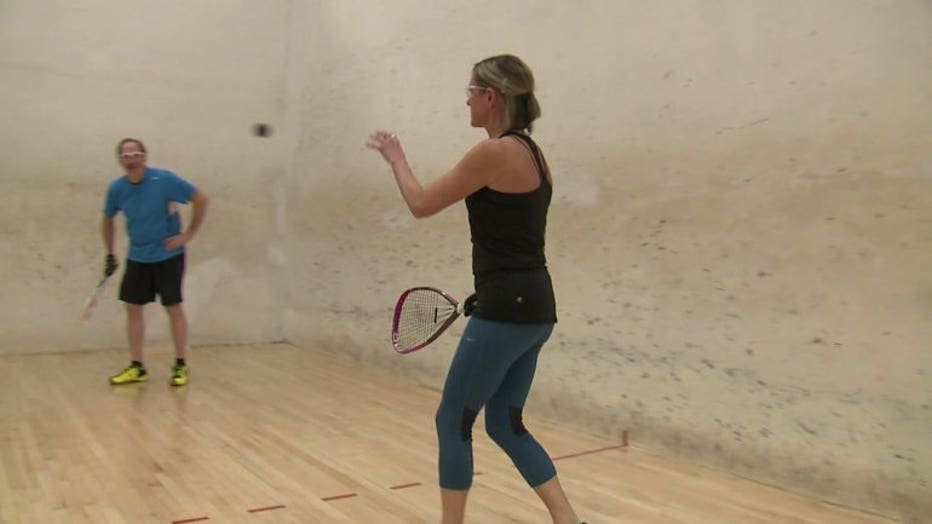 It's not hard to find an enthusiast if you know where to look.

The club in West Allis will hold a big national tournament this summer, but also caters to those who might want to just try to the sport, with lessons and free equipment. 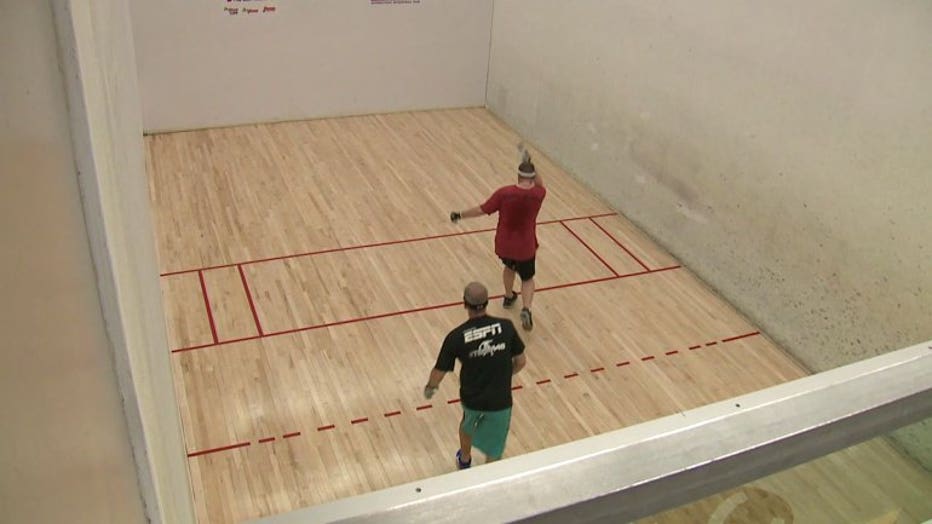