MILWAUKEE -- Most fans expected the Green Bay Packers to fire Mike McCarthy at the end of season. It's the timing of McCarthy's departure that has made headlines. It happened with four games left, after the Packers fell to the Arizona Cardinals at Lambeau Field on Sunday, Dec. 2 -- the team's first loss of the season at home. 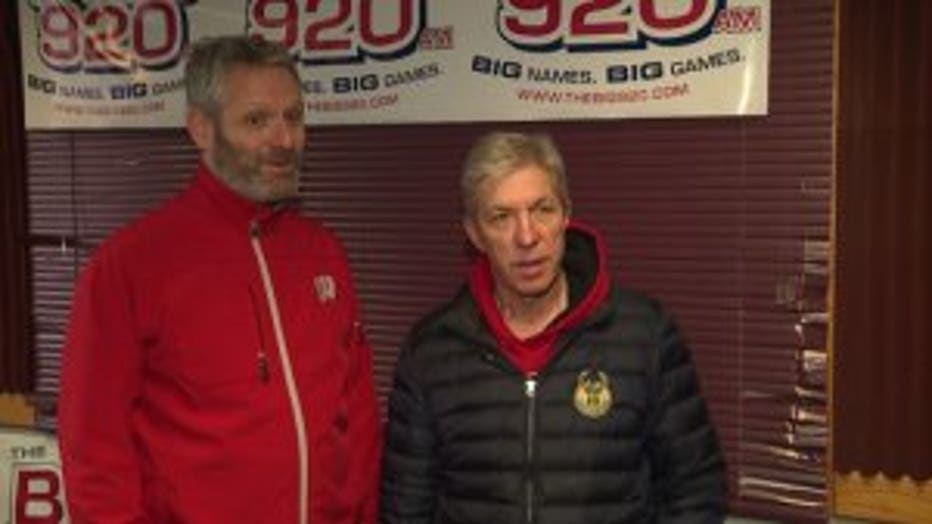 "As surprising as it was, it wasn't surprising at all," said Mitch Nelles, The Crossover on 97.3 The Game.

The last time the Packers made a head coaching change mid-season was 1953. The team at 97.3 The Game said pulling a coach before the season ends isn't Green Bay's way, but it might be the winning way.

"At the end of the day, this was the right move, so the news isn't dominated by 'what are you going to do next year?' We all know that answer. We can turn the page," said Nelles.

Some fans said the Packers should have fired McCarthy weeks prior. Others questioned the timing, and whether Joe Philbin, the man who will replace McCarthy, at least temporarily, was the best choice. 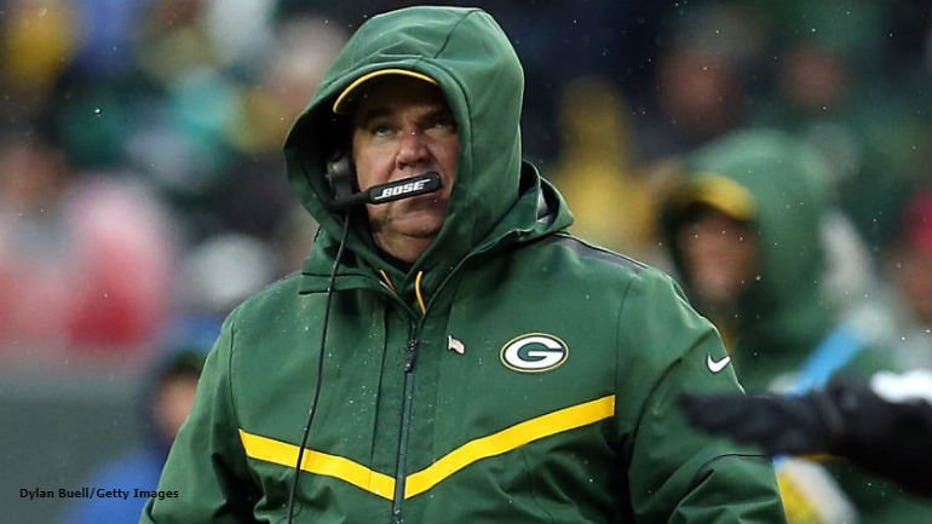 "What has he done? I feel like they just brought this guy back in and he's just kind of been there," said Harley Petitjean, fan.

With a playoff berth seemingly out of reach, fans said they're hopeful the green and gold can at least win a few more games. Our radio partners weren't convinced the interim coach can turn things around. 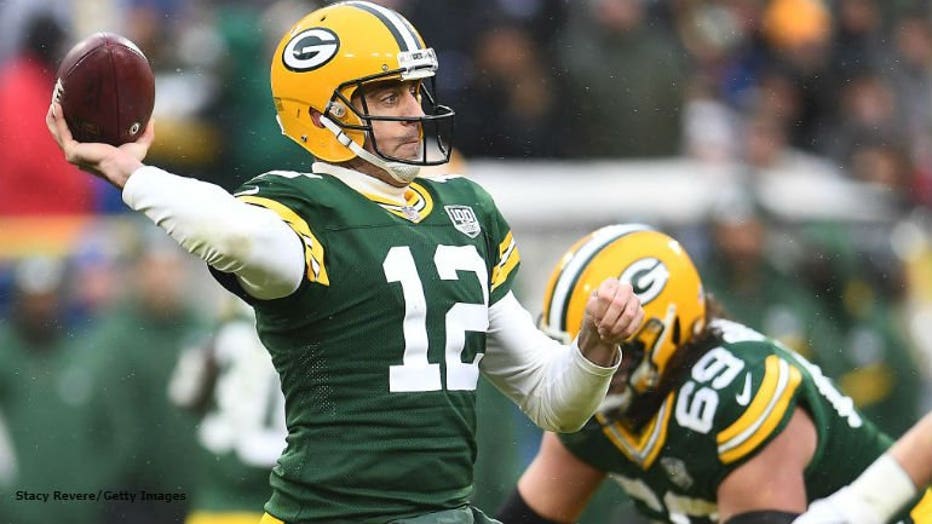 GREEN BAY, WISCONSIN - DECEMBER 02: Aaron Rodgers #12 of the Green Bay Packers passes during the second half of a game against the Arizona Cardinals at Lambeau Field on December 02, 2018 in Green Bay, Wisconsin. (Photo by Stacy Revere/Getty Images) 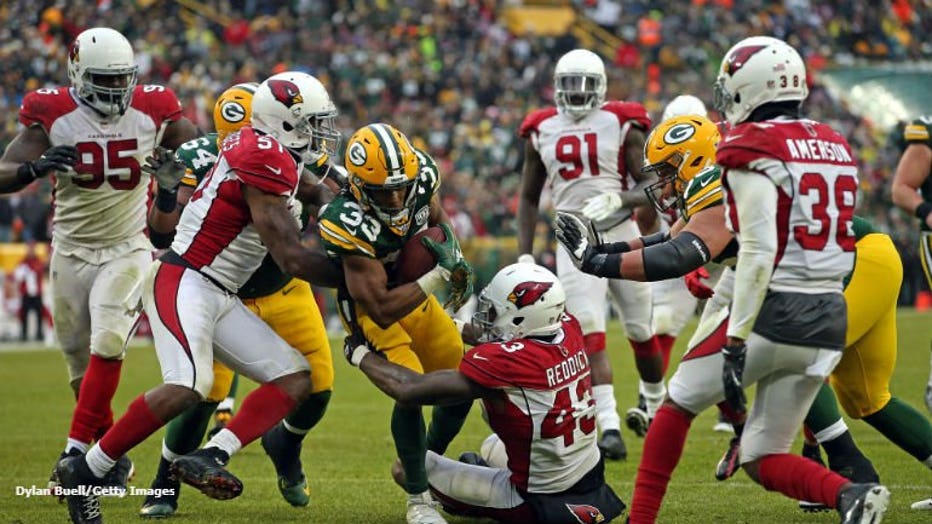 GREEN BAY, WISCONSIN - DECEMBER 02: Aaron Jones #33 of the Green Bay Packers runs in for a touchdown during the second half of a game against the Arizona Cardinals at Lambeau Field on December 02, 2018 in Green Bay, Wisconsin. (Photo by Dylan Buell/G

"This is a mediocre football team that might win a game or two. They might not. It's not going to change immediately. It just sets up the next phase," said Ted Davis, The Crossover on 97.3 The Game.

As for Mike McCarthy, the guys at "The Game" said the only reason McCarthy won't coach another football team next year is if he doesn't want to.