OCONOMOWOC -- It took a total team effort for the Oconomowoc High School football team to go undefeated through their first 11 games. You might say the same things about the beautiful "field of dreams" that the Raccoons play on. 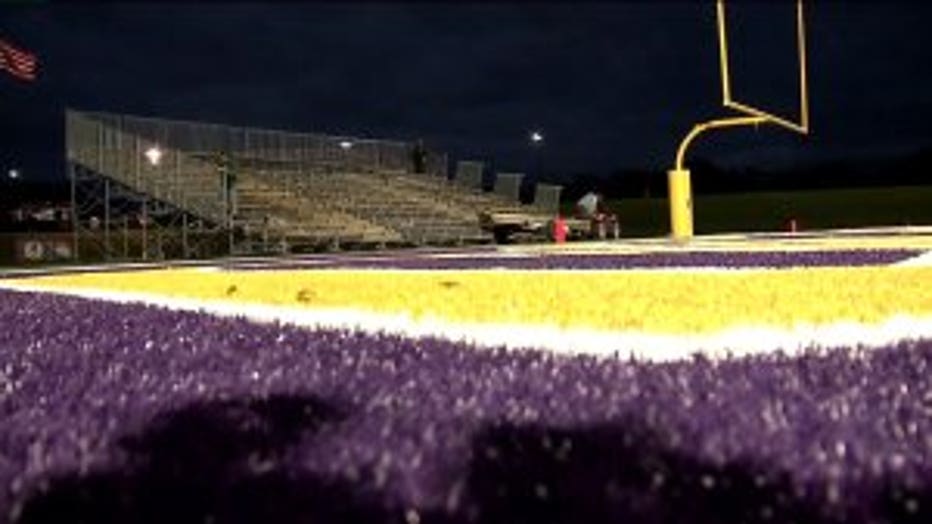 It's been generations since Oconomowoc and Arrowhead met on the football field. It's their biggest stage, yet the setting is also sharing the spotlight.

"It's kind of like being a kid on Christmas Eve, you look at the clock all day to get to this time," said Oconomowoc Superintendent, Roger Rindo.

Hours before the opening kickoff, the final preparation at Oconomowoc's Rux Stadium are set.

"It's been since 1995, since we've been able to play the town next door, so our kids are excited," said Oconomowoc High School Principal, Joseph Moylan.

It's been 20 years since Oconomowoc and Arrowhead have met on the football field. And with the rematch coming in Friday night's level 3 playoffs, it doesn't get much bigger. 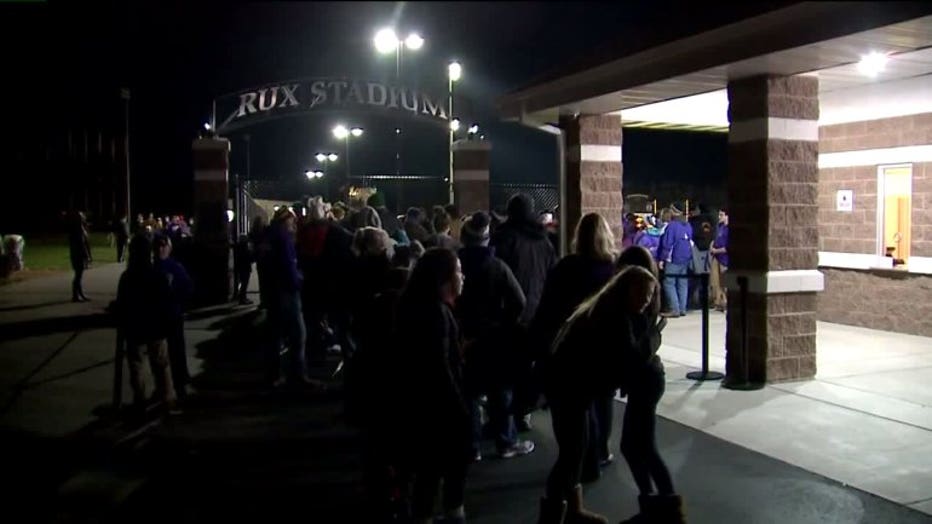 "The investment in schools in this community has been tremendous. You're going to see it tonight when 10,000 people come walking through the gates that this is the center of the community on a given night like this. This is an exciting time for us as a community," said Moylan.

Back then, the field didn't look too great, according to Rindo.

Friday night, however, this isn't an issue. Moylan says that's because of a grassroots effort in the community.

"Everybody has come together to do this as a community," said Moylan. 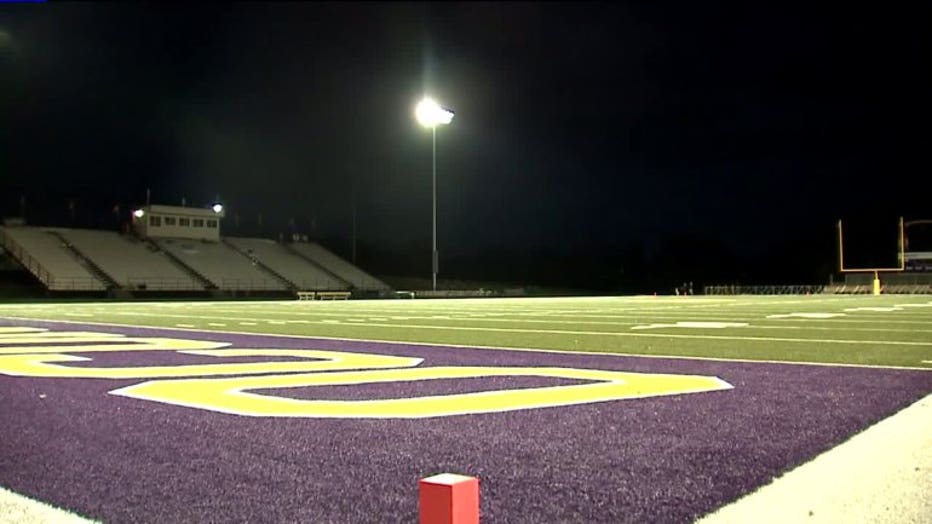 "The community saw this as a project but we put the Rux piece of it together," said Chad Van Dezande, Oconomowoc High School class of 1985.

The stadium's namesake is something personal for Van Dezande.

"To walk in it's 'Rux Stadium' and Ed Rux, he's in the Wisconsin Coaching Hall of Fame, and he was really a mentor to a lot of players and a lot of student athletes that came through here," said Van Dezande. 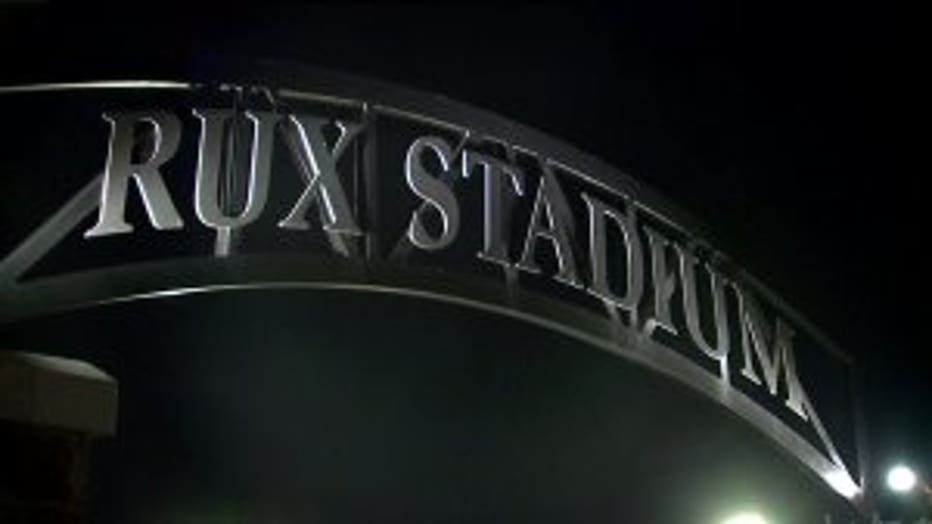 While this is the second season the Raccoons have played on this field, the spotlight has never been so bright.

"It's a great celebration.  It's going to be a great football game between two great teams.  We have great weather, we're playing on one of the best fields in the southern part of the state. I'm ready to go, I'm excited," said

"It doesn't get any better than to watch our kids do what they do and work hard to get to," said Moylan.

Hundreds of people donated and raised $1.3 million to build the facility -- one they think shines throughout the community.