MENOMONEE FALLS -- Motivation can be found in many forms, and as a result of many things, but a Menomonee Falls woman finds special meaning in going to the gym each and every day. 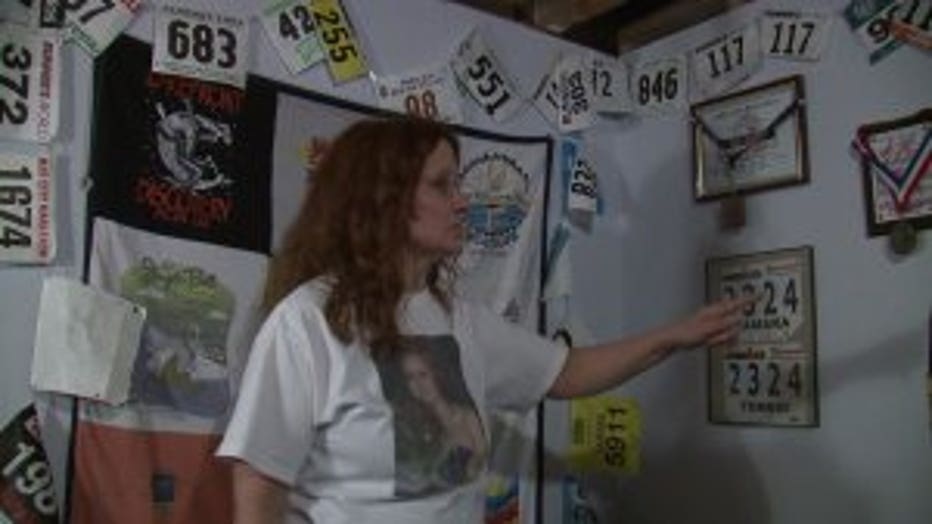 5Ks, marathons and even an Ironman -- Tammy Langhoff has done it all.

"This was all the finishers medals from all the triathalons I've done," said Langhoff.

Her latest challenge has taken her to the pool.

"If I can swim almost from Milwaukee to Minneapolis, that's pretty impressive and if I took a whole year to do that, it's about almost a marathon a month," said Langhoff.

She's swimming for a cause -- dear to her heart. 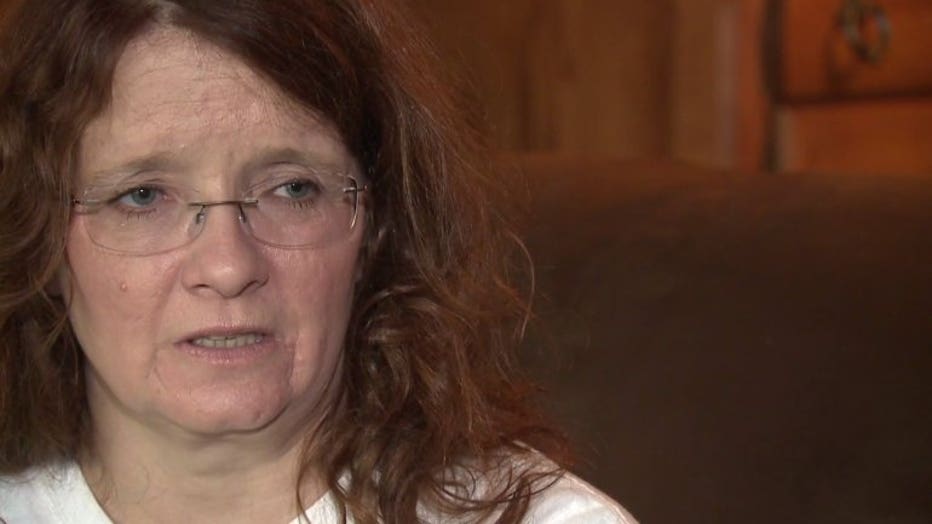 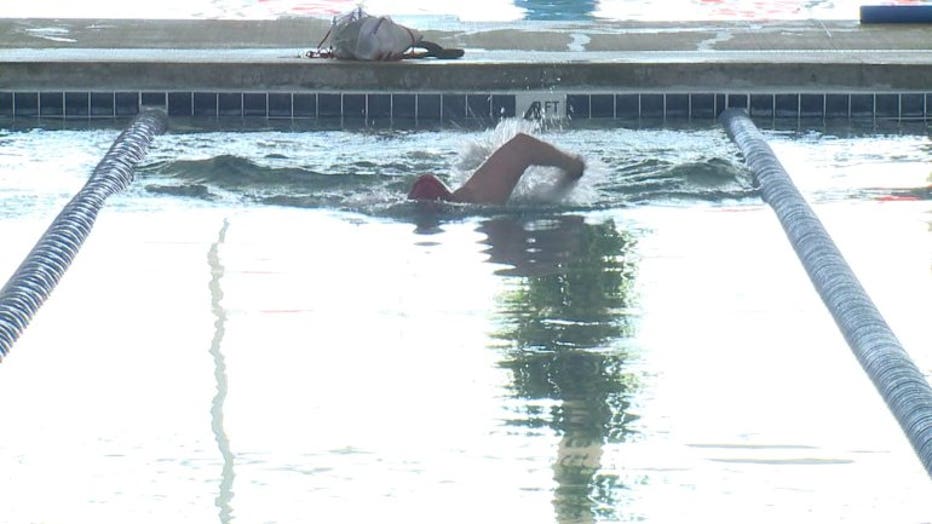 "I was really struggling. I went to the cardiologist and I'm pacemaker dependent for exercise.  I went back to the cardiologist and basically told him I need more juice. I need you to turn this thing up. Whatever kind of crazy adrenaline thing would come up, I would do it because it was kinda like 'what would Katie do?' That was her spirit. She was all about adrenaline," said Langhoff. 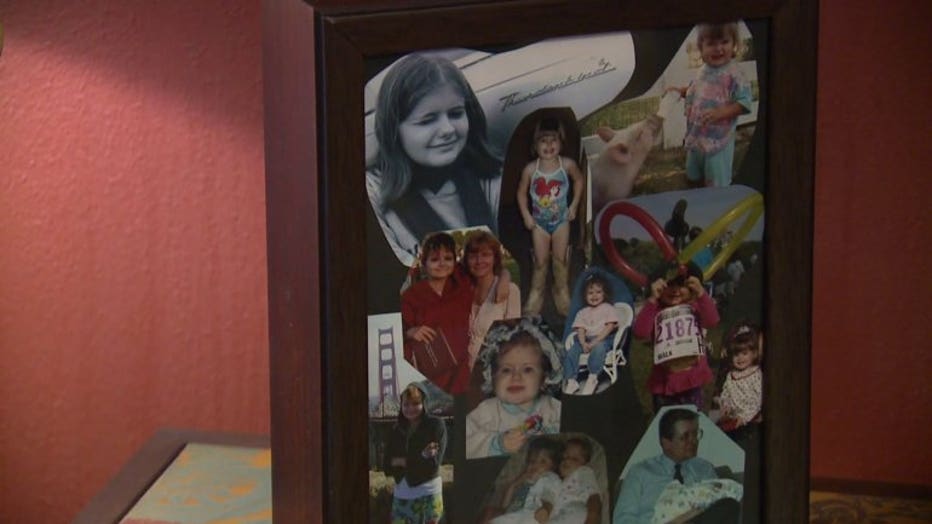 Katie's battles with mental health began at an early age. 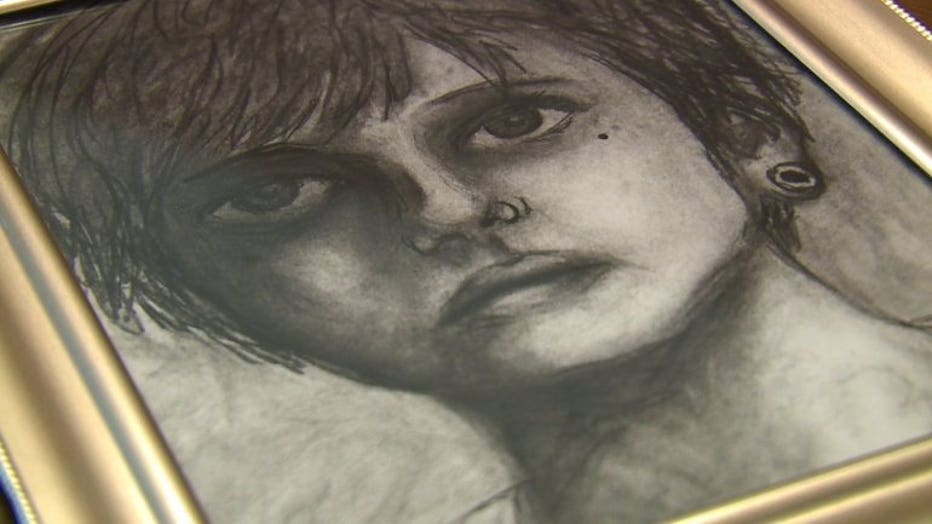 "It happens in every walk of life. When Katie died, I carried around so much guilt about what I had done as a mom, but I watched her struggle with this giftedness and that torturedness. It was like two sides of that same coin. She would be this beautiful, amazing, funny -- but she couldn't somehow see that about herself. It was just horrible to watch," said Langhoff.

Amid tragedy, Langhoff was inspired to help others. 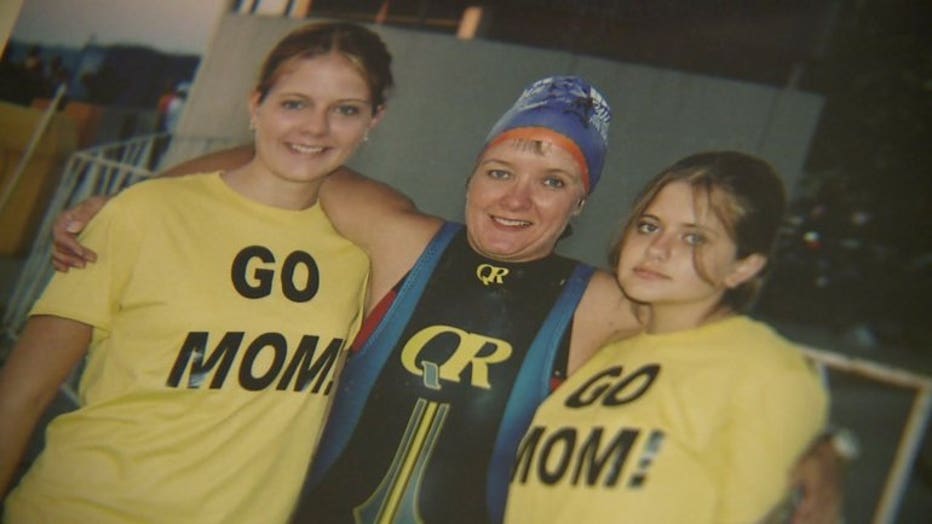 "I work in mental health to hopefully help prevent other families from going through what I'm going through. With the additional monies, I hope to help bring projects into schools for resiliency and suicide prevention -- to further the spread of programs to help kids," said Langhoff. 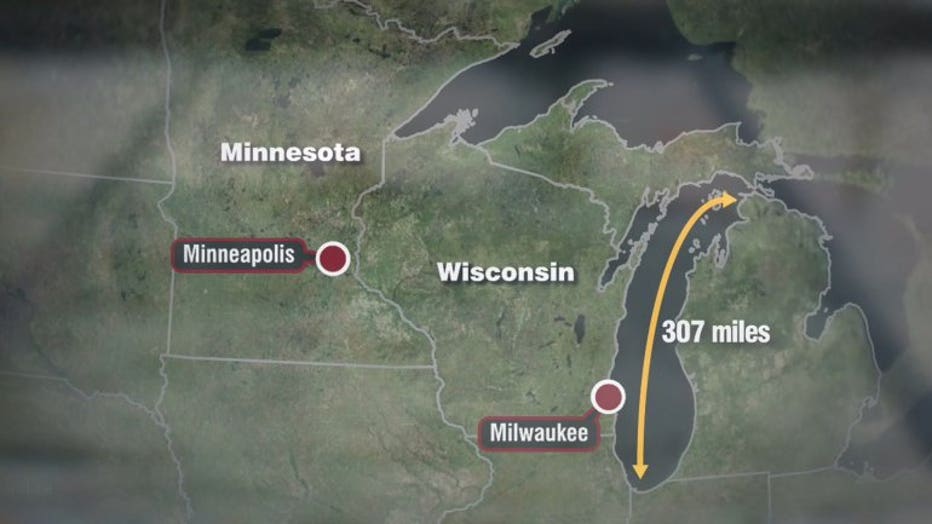 And so she began "The Great Swim of 2018" -- swimming the length of Lake Michigan, 307 miles in a pool. It's a fundraiser aimed to fund mental health projects for youth and young adults and to provide scholarships for those who want to pursue art, a passion of Katie's.

"Katie was artistic and curious and inquisitive -- and she had what people kind of describe as a beautiful mind. One of those very, very bright people who also had a tortured side. That's the best way I can describe it and I see that a lot working in mental health. People that are gifted and bright are also somewhat tortured," said Langhoff.

So Langhoff swims every single day -- lap after lap, mile after mile, to raise awareness and keep Katie's story alive. 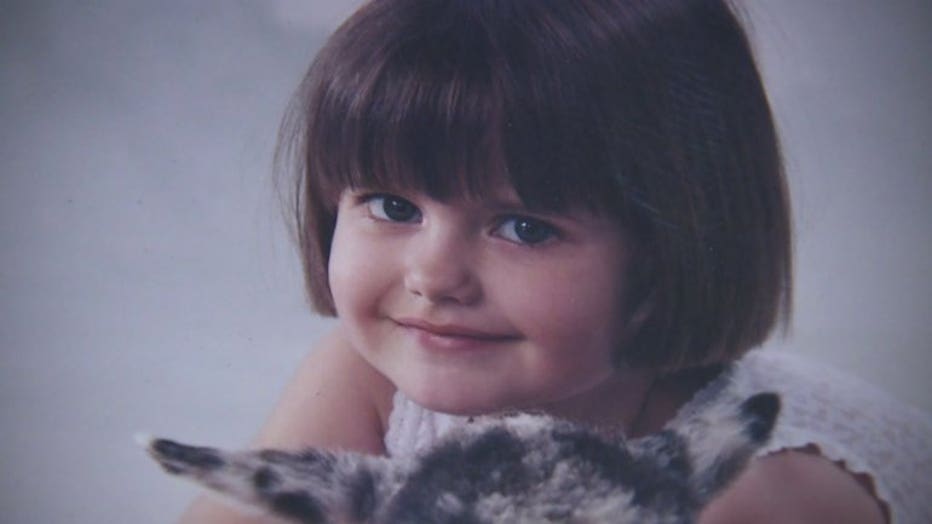 She keeps Katie with her with every stroke.

"I think she wouldn't swim with me. She's not a swimmer or an athlete. She actually, when I finished Ironman, they let family members come with you to cross the line and Katie was the one who crossed the line with me -- so I don't know what meaning that has, but she would be pretty proud of all the work we've done," said Langhoff.

If you'd like to donate to Langhoff's fundraising efforts, you can do so by CLICKING HERE.