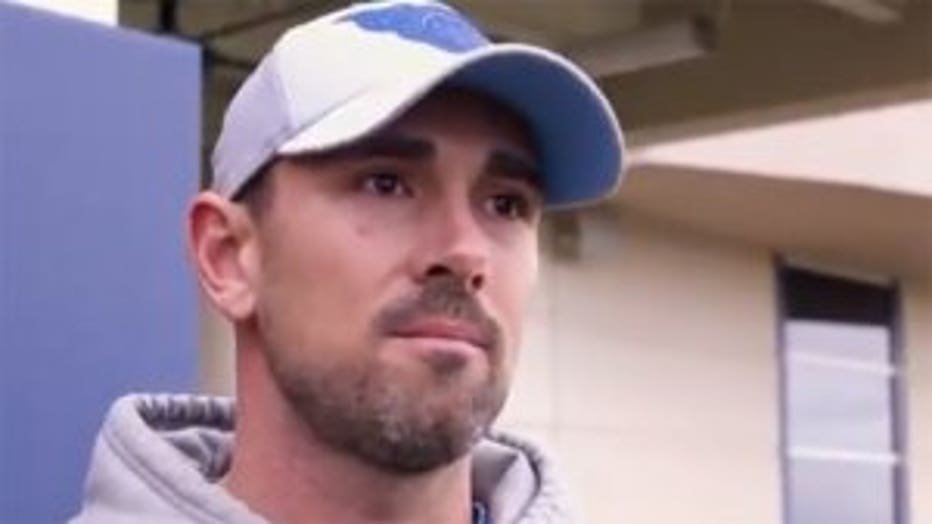 GREEN BAY -- Will Green Bay Packers fans embrace Matt LaFleur? Many said they're excited for a change after a dismal 6-9-1 season some said they want to forget.

LaFleur, a 39-year-old fast-rising offensive whiz accepted an offer Monday, Jan. 7 to become the next head coach of the Packers, according to a person familiar with the decision. The person spoke to The Associated Press on condition of anonymity because neither the Packers nor the Titans had announced the decision.

LaFleur spent this season as offensive coordinator for the Titans, his first calling plays in the NFL. He takes over for Mike McCarthy, who was fired during the season following a stunning home loss to Arizona on Dec. 2. Offensive coordinator Joe Philbin went 2-2 to close out the season as the Packers failed to reach the playoffs for the second straight year with a 6-9-1 record that was the second straight under .500 for the storied franchise. He will be charged with returning the Packers to the playoffs on a regular basis. McCarthy's tenure of 12-plus seasons was by and large successful, highlighted by the 2010 Super Bowl season and nine playoff appearances. 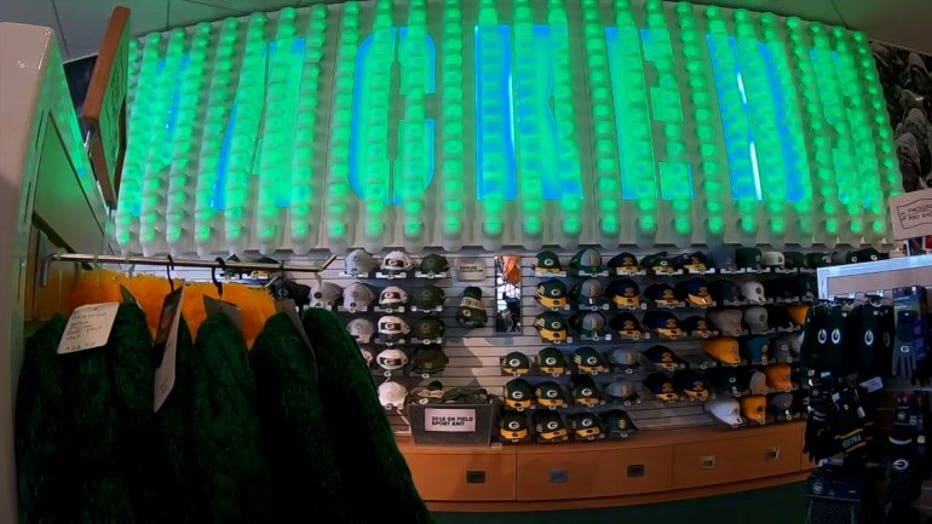 "It was rough. This year was rough," said James Loy, visiting from Phoenix, Arizona.

There was a glimmer of hope coming from fans Tuesday, Jan. 8 as word spread about the coaching decision. Some were surprised by the news.

"This has kind of come out of the blue. They were bouncing a lot of names out there. His didn't appear to be one of them," said Mike Budzisz. 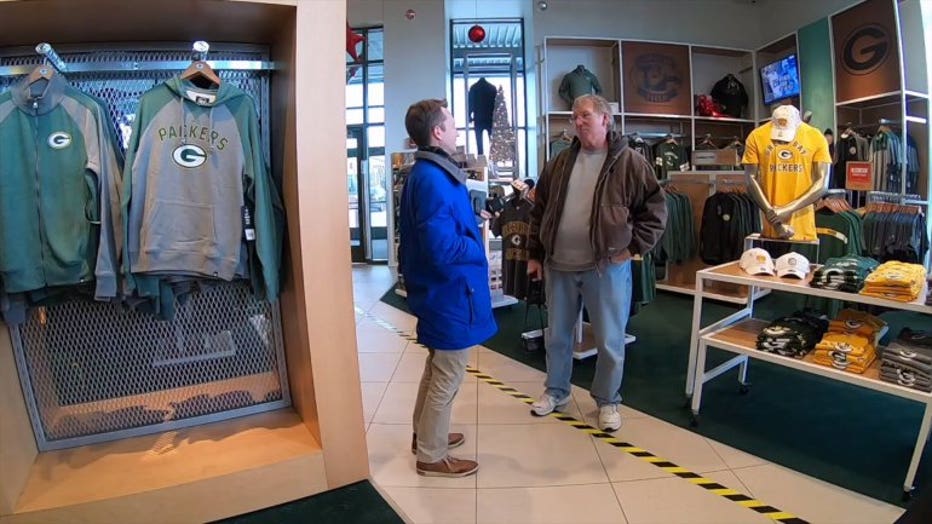 A four-year contract was reportedly on the table. The Packers reportedly interviewed several candidates with head-coaching experience, including Philbin, Chuck Pagano, Adam Gase and Jim Caldwell. The instead opted for LaFleur, who had never called plays before this season and until now has never been in charge of an entire roster. 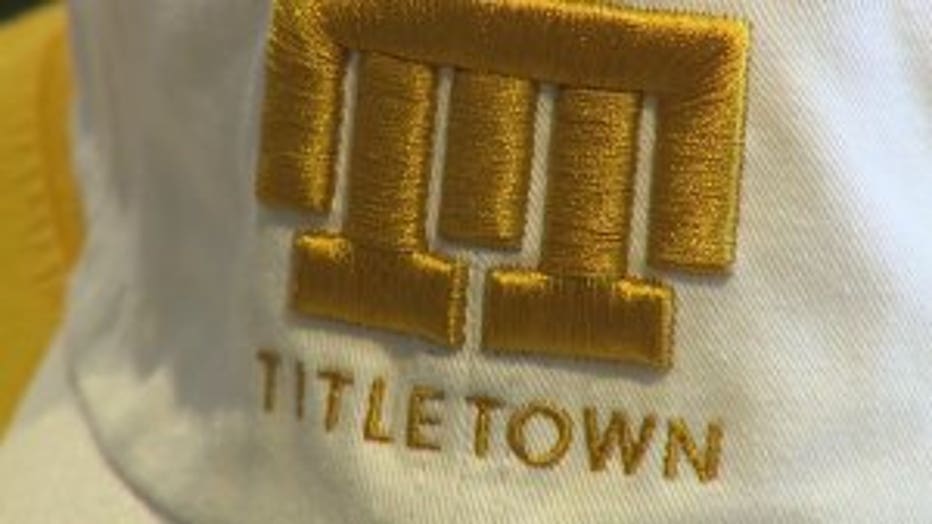 "I think it's kind of an interesting pick. It seems to be in the mold of what they have done in the past," said Scott Stauber, Packers fan.

The relationship between LaFleur and Rodgers will be closely watched after the sometimes tenuous moments between the star QB and McCarthy. They characterized their relationship as close, but with ups and downs that come with two headstrong competitors who had worked together for more than a dozen years.

"I'm a Packer fan, do or die. Green and gold is my blood. I want to see them win the Super Bowl, especially Aaron Rodgers. He deserves more than one," said Marty Alivo.

Alivo said he was keeping his fingers crossed, hopeful this was the first change of many to whip the team back into shape. 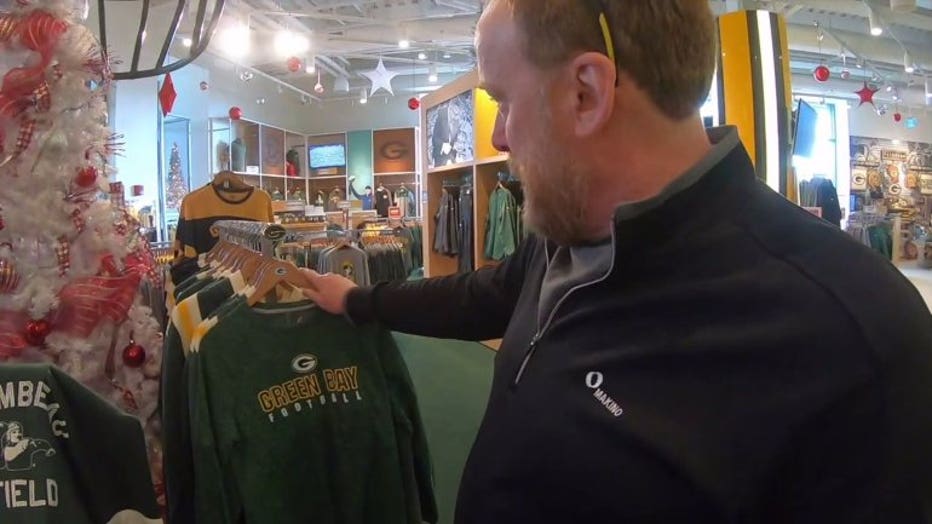 "I think we need a defense," said Alivo. "That's what we really need."

It is just one element of an offseason of change ahead in Green Bay.

Clay Matthews, one of the last remaining links to Green Bay's Super Bowl-winning season, is a free agent after finishing with a career-low 3½ sacks in his 10th season with the Packers but the first under the tweaked 3-4 scheme installed by first-year coordinator Mike Pettine.

Cobb is also a prominent free agent for Green Bay, and a steady, experienced target for Rodgers — if he returns. 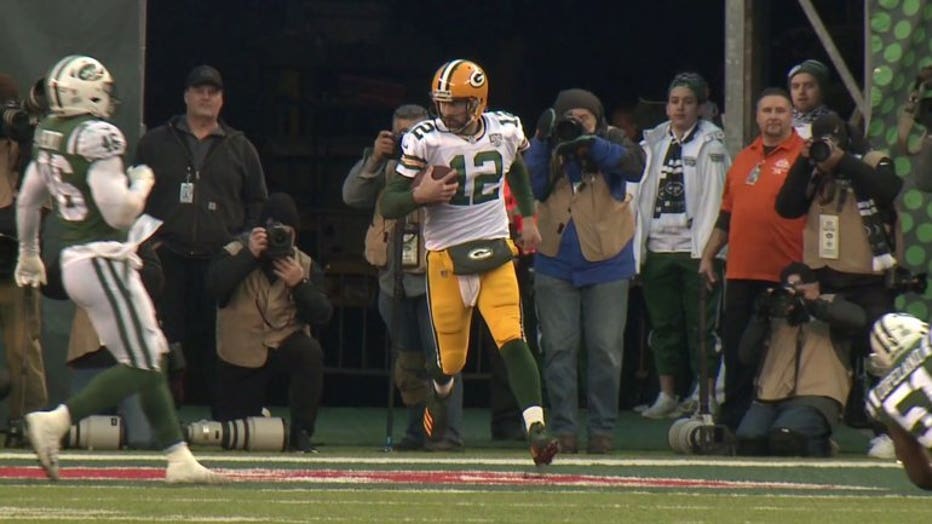 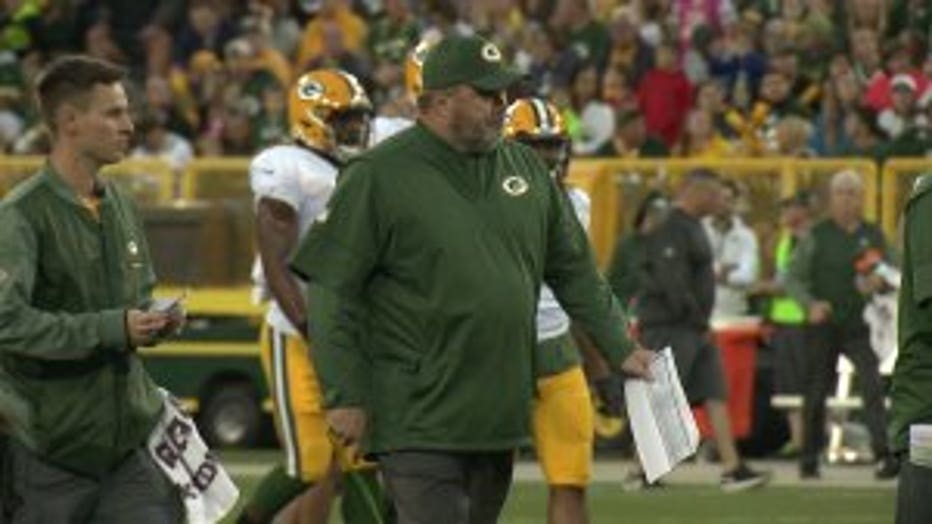 The running game could be a strength next season behind Jamaal Williams and Aaron Jones, who led the NFL in yards per carry before suffering a knee injury in mid-December. The coordinator's job could be in flux, too. Philbin is well-liked by Rodgers and the 16-year NFL coaching veteran and he won respect from players for his even-keeled and straightforward demeanor in the transition following McCarthy's firing.

Pettine's defense showed flashes in his first year on the job. First-round draft pick Jaire Alexander displayed the potential of playing like the top cornerback the Packers desperately need. Injuries struck the defensive line, which was one of the team's strengths coming into the season, and the Packers lacked a consistent rush at outside linebacker outside of surprise sacks leader Kyler Fackrell (10½).

The Packers are expected to announce the new head coach hire Wednesday, Jan. 9.