IndyFest draws worldwide audience to Milwaukee Mile: “Great track one of the most unique tracks”

IndyFest draws worldwide audience to Milwaukee Mile: "Great track one of the most unique tracks"

WEST ALLIS -- The Wisconsin State Fair grounds in West Allis saw a lot of action this weekend when racing fans from all over the country came to take part in Milwaukee IndyFest. 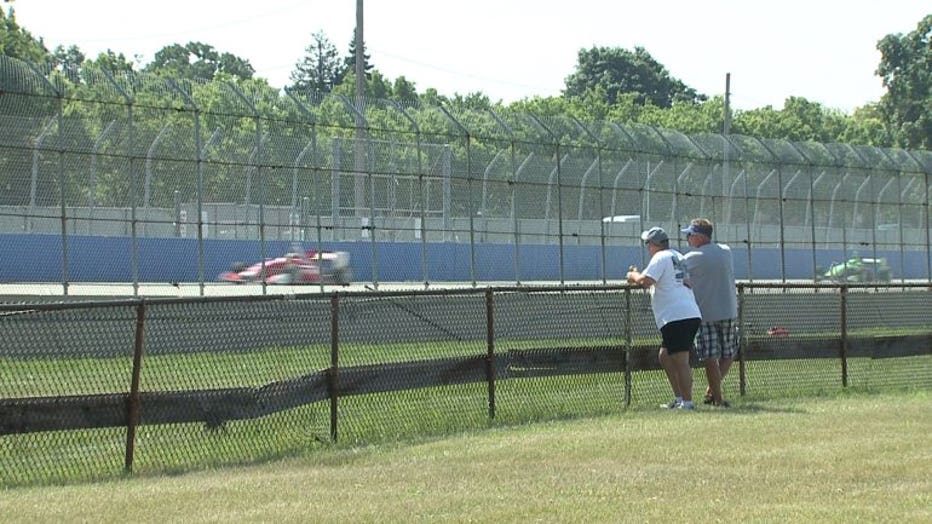 IndyFest brought fans to the Milwaukee Mile from as far as Japan and Europe.

"I think it`s unique to have a worldwide audience watching Milwaukee once a year with the IndyCar series," Kevin Healy, general manager of Milwaukee IndyFest said. 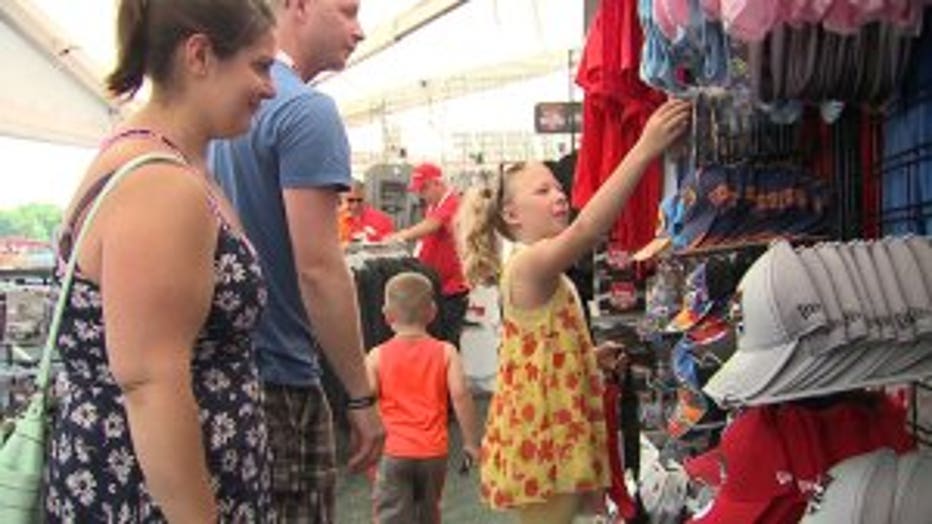 "We got the kids up at 5:30 this morning. They were real troopers, so it was good," Sara Frame said.

Jason Frame says this event is an opportunity for him to pass along his love for racing to his children.

"I would come as a kid, and that`s where I really fell in love with IndyCars," Jason Frame said.

Fans flooded the infield as drivers took their practice laps on the historic Milwaukee Mile.

"This track is so important to Milwaukee and to the state of Wisconsin. Keeping it running is an effort that we really enjoy and work really hard to make succeed," Healy said. 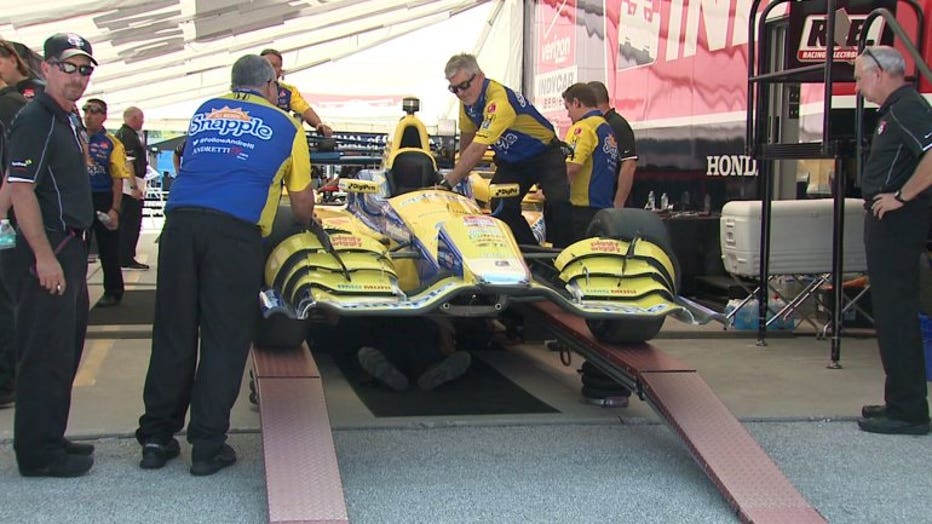 The Milwaukee Mile is the oldest operating motor speedway in the world -- and drivers love it.

"Great track -- one of the most unique tracks. We race on a very flat oval. It`s almost flat out all the way around -- so it`s very challenging to drive," IndyCar driver Justin Wilson said.

Wilson says for many drivers, the Milwaukee Mile is one of their favorite tracks to compete on.

"This race can be a long, drawn out race if your car balance isn`t right, but if you`ve got your car working, it`s one of the most fun you can have in a race car," Wilson said.

Each driver on the track is vying for a chance to be crowned the "Big Cheese." After all, this is Wisconsin! 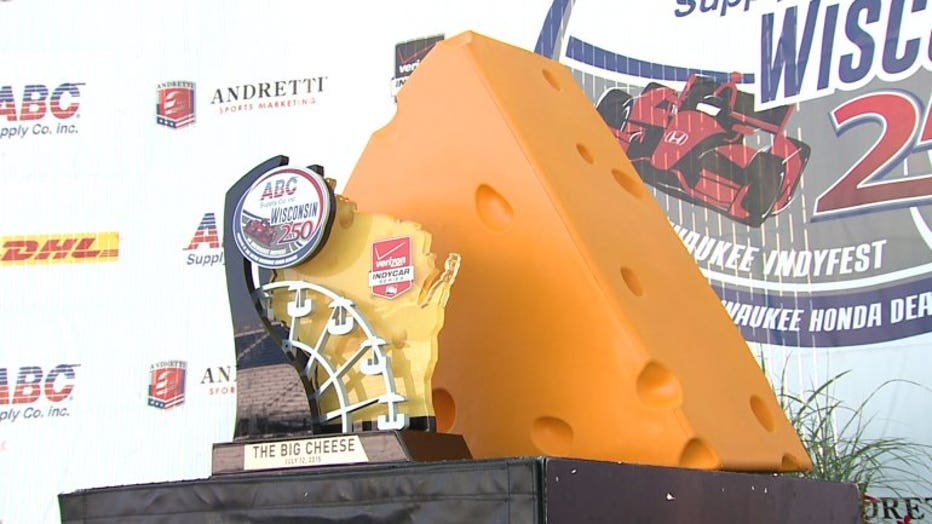 "I`d love it. The big cheese is what it`s all about," Wilson said.

Sébastien Bourdais was the winner of the "Big Cheese" on Sunday.