New Berlin woman makes a name for herself in cyclo-cross

New Berlin woman makes a name for herself in cyclo-cross 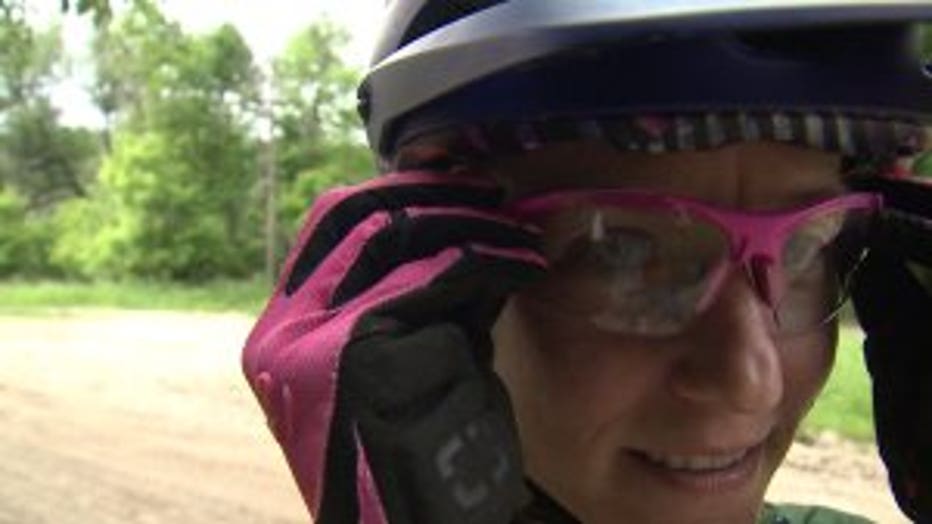 NEW BERLIN -- Different seasons, different bike, different race. That is the story of one New Berlin woman who is chasing wins with no signs of slowing down. With summer approaching, you can find Holly LaVesser on the trails.

"I'm very competitive. So knowing there was a big racing scene in Wisconsin, where it was something I could get better at and it took skill. It wasn't just who's the fastest," LaVesser said.

A once avid runner, LaVesser decided to take her competitive spirit to mountain biking. 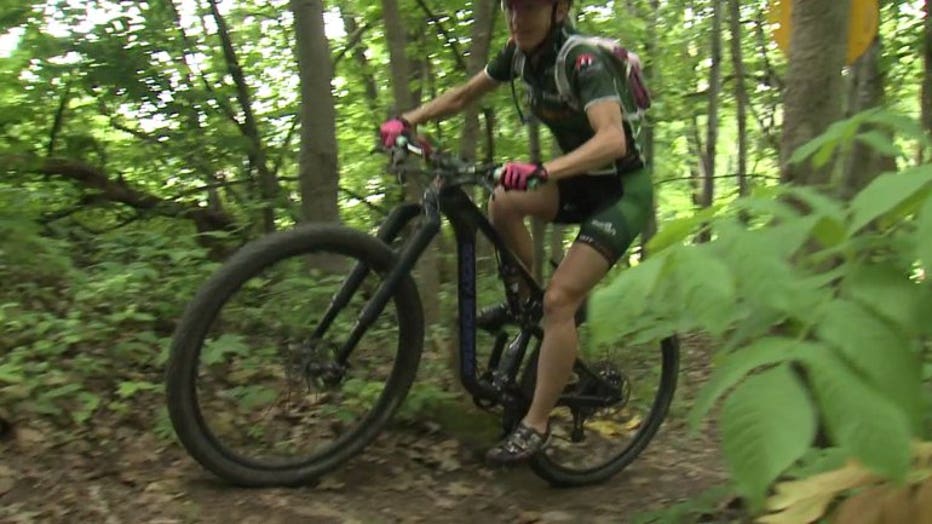 "I train hard, I work hard, I don't actually follow a set training plan like a lot of people do. I do all of my biking on the trails unless it's been raining for a week straight. Then I'll go out on the road," LaVesser said. 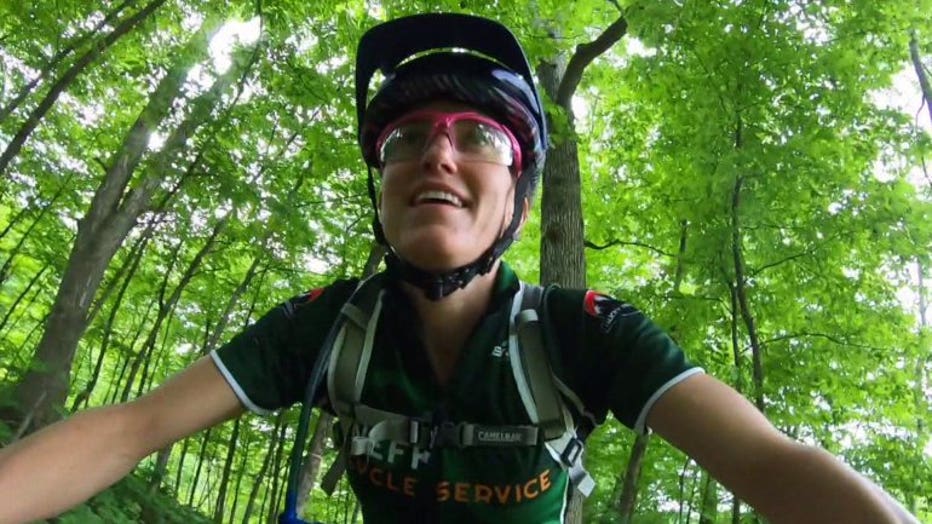 Most recently, a new type of racing piqued LaVesser's interest. Cyclo-cross is a series of races that include not just trail riding, but a number of different obstacles -- both on and off the bike. With the two types of racing taking place in different seasons, LaVesser decided to give it a try. 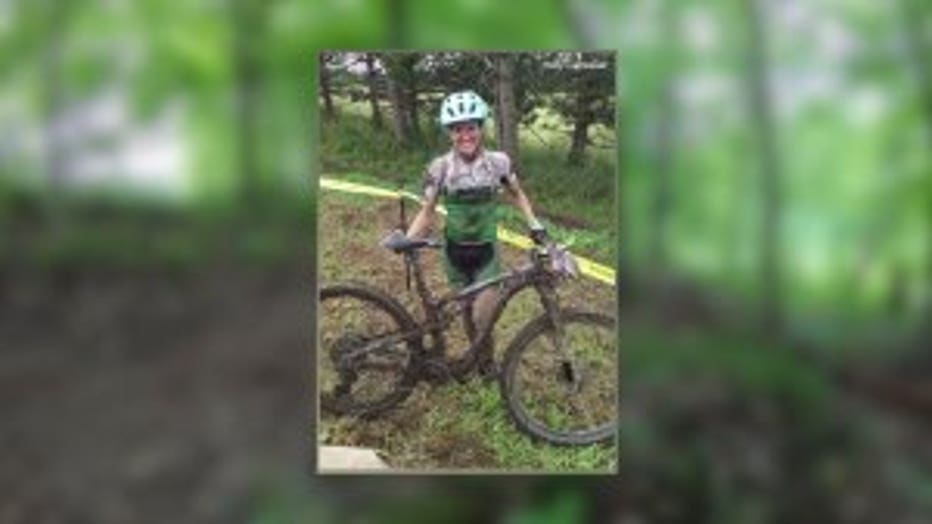 "Initially, I thought I wouldn't be good enough because it had more road riders, and people that ride on the roads have more power. And I thought, would I be able to keep up?" LaVesser said. "Well, then I thought I have some skills. If I train hard enough. Then I just jumped into a race early in the season. I did well and it just took off from there."

From there, LaVesser entered herself into the Cyclo-cross Nationals in Louisville, Kentucky back in December.

"I went into it feeling pretty good. It was a hilly course, which plays to my favor. I tend to do well," LaVesser said. 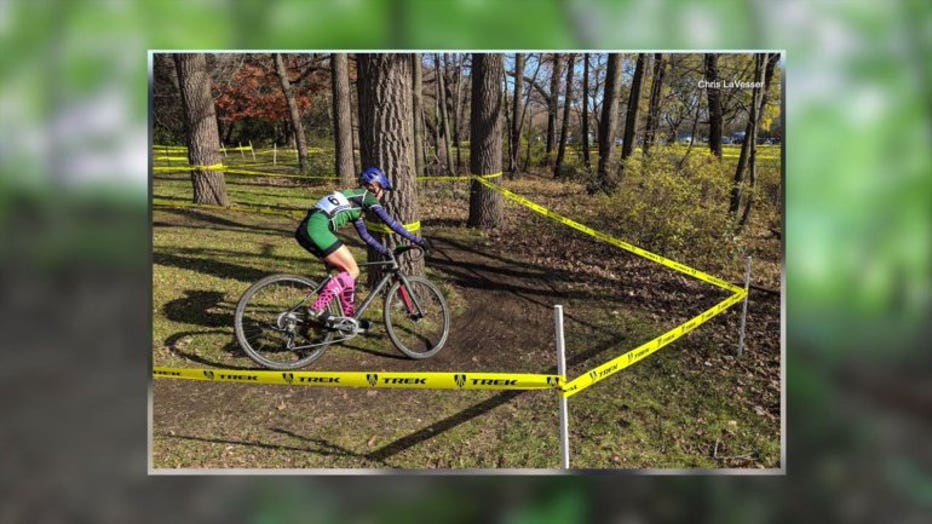 LaVesser surpassed her goal of placing in the top five -- and she did it in a big way. 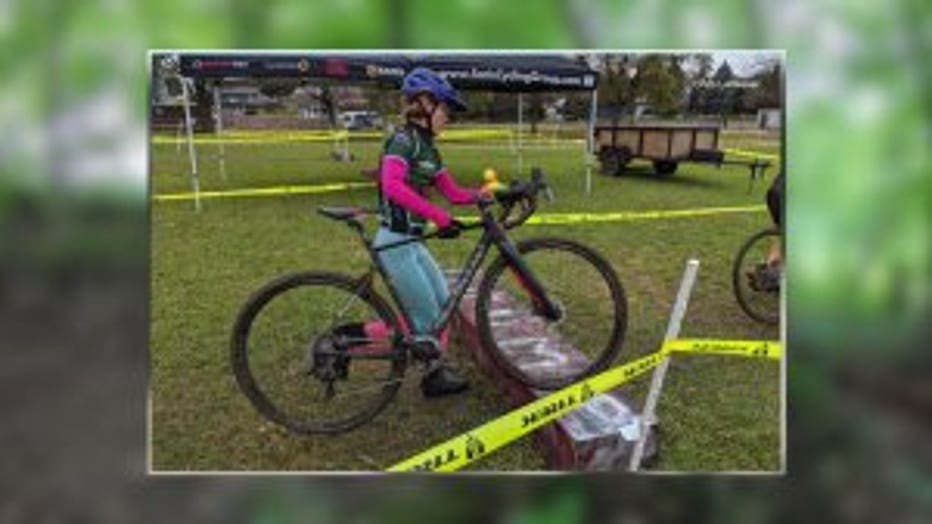 "All I could think is get on your bike and go. To that finish line. The feeling. I haven't experienced anything like it. I think just not having it be the end goal to win outright and to have it happen," LaVesser said.

Now a national winner, LaVesser sets new goals while enjoying a sport that balances solitude and her competitive spirit.

"I enjoy getting out, just on a work night by myself leaving the days stresses behind. But then on a race day or making plans for the weekend, getting together with others, for a low-key ride or seeing everybody I know at a race. It's great. You can be as social as you want it to be or it can just be that thing you do by yourself," LaVesser said. 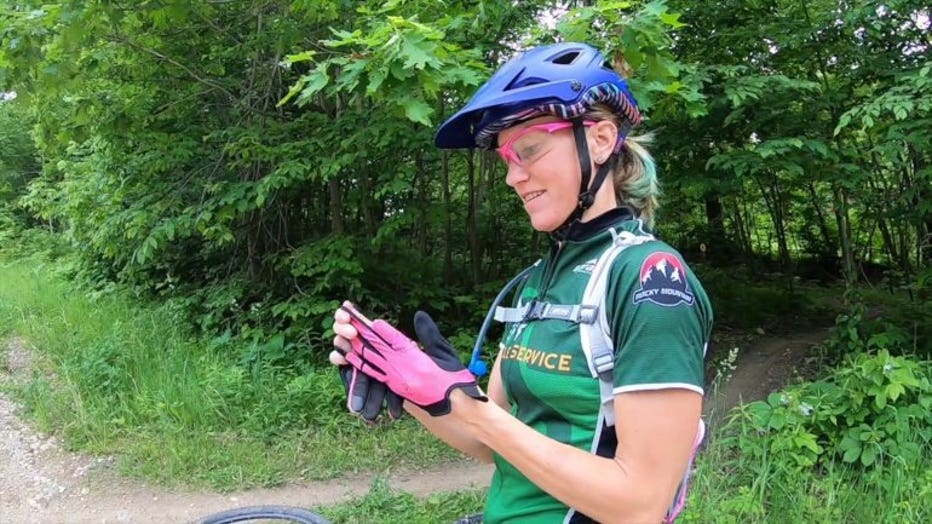 Mountain bike race season runs now through August in Wisconsin. Cyclo-cross racing season begins in September with a number of those races run at many state parks.