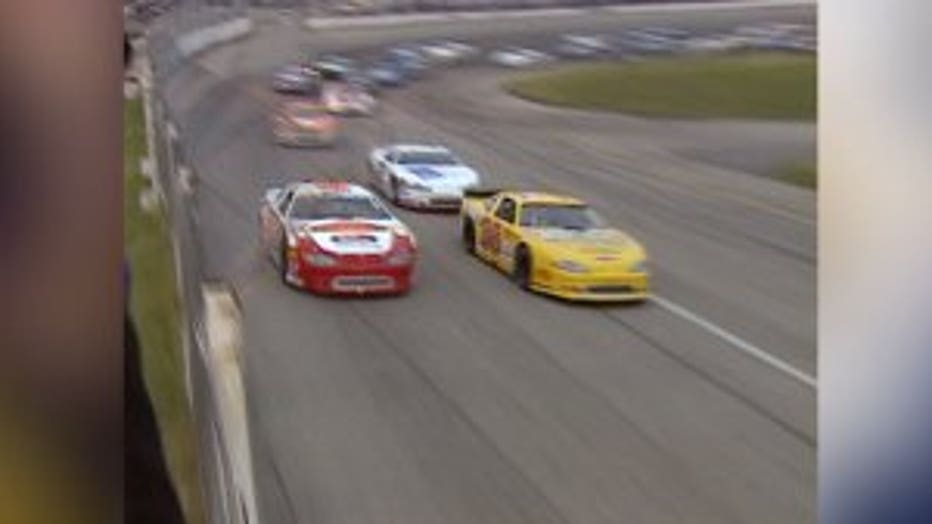 MILWAUKEE -- Some careers span decades, with stories of success and failure on and off the track, and putting those stories into a book was the latest venture for one Wisconsin driver.

There are some names that are synonymous with Wisconsin racing. Rich Bickle is one of those names.

"I remember we sat the pole in Charlotte for the Busch race, and I was actually leading the race, and I was bored, so I slowed up to fourth so I could pass some people," said Bickle. 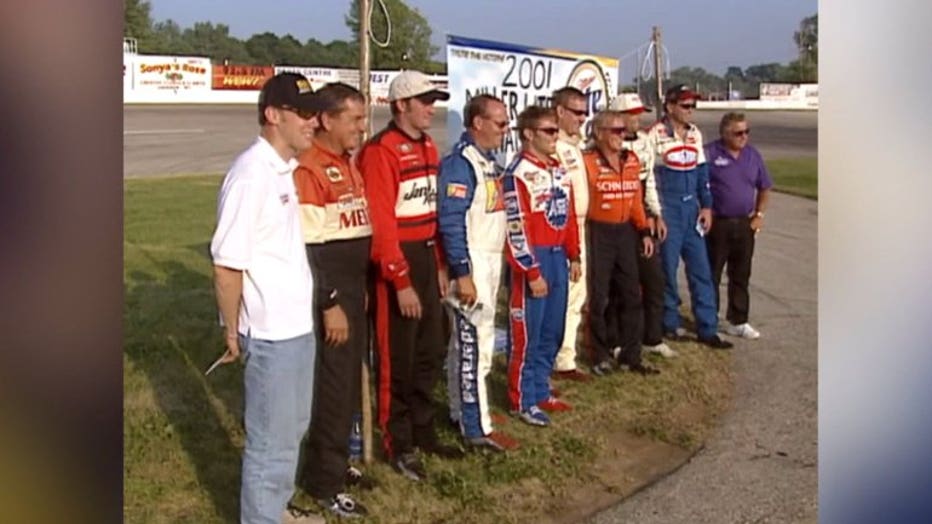 Bickle's career began in 1977, and since then, countless cars, tracks, races, ranks, and stories have highlighted an illustrious career.

"Just a lot of the real stories as far as growing up and doing it. The travel, and some of the wins, but also the political side," said Bickle. 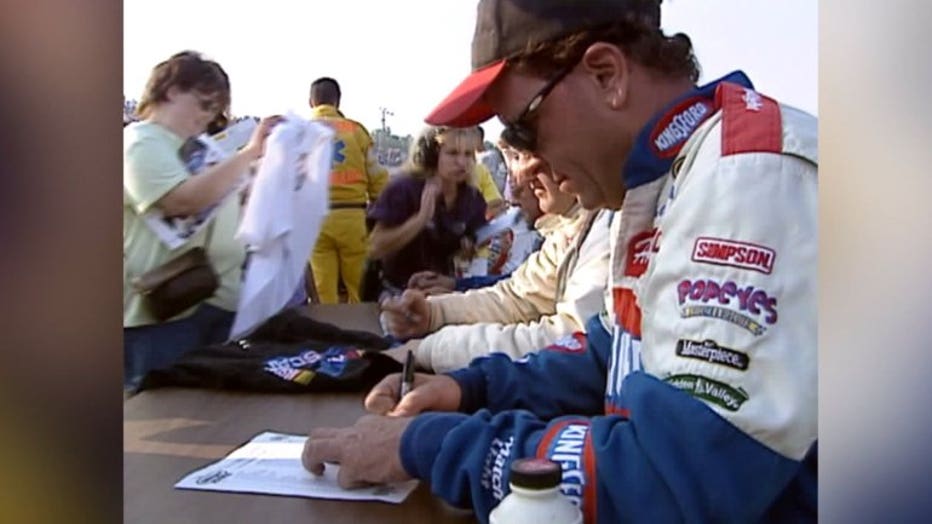 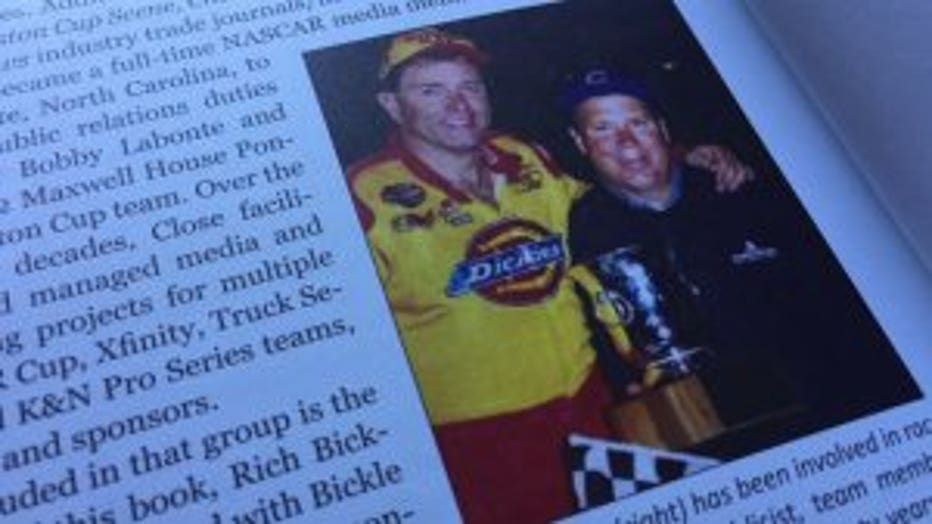 Bickle teamed up with author John Close -- a friendship that's spanned decades -- working together to put a lifetime of racing memories on paper.

"There are so many other things in the book that relate to Rich that even his most loyal fans don't know about him. To be able to tell those stories, and show a different side of the sport that you normally don't get to see on Sunday, it was worthwhile doing," said Close. 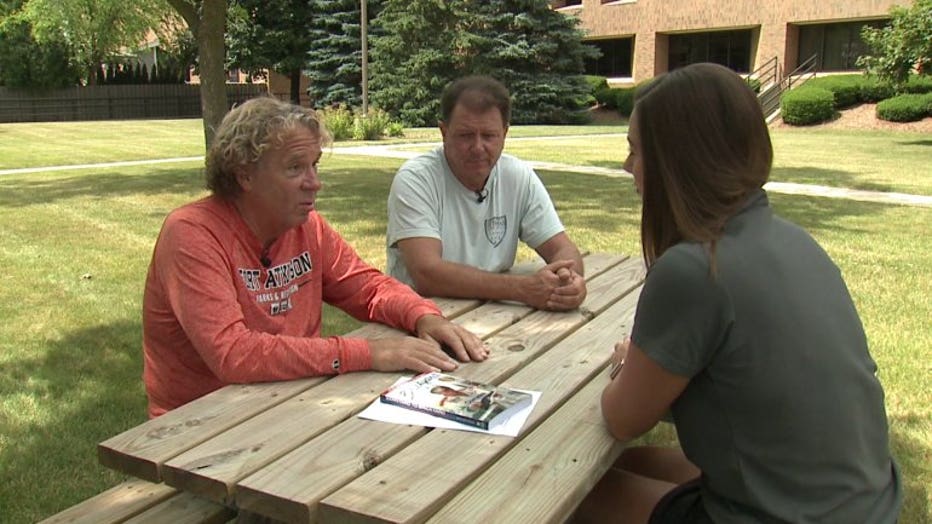 "Barnyard to Brickyard" documents the life and career of the Edgerton native. It's a 16-chapter book with more than 150 photos. 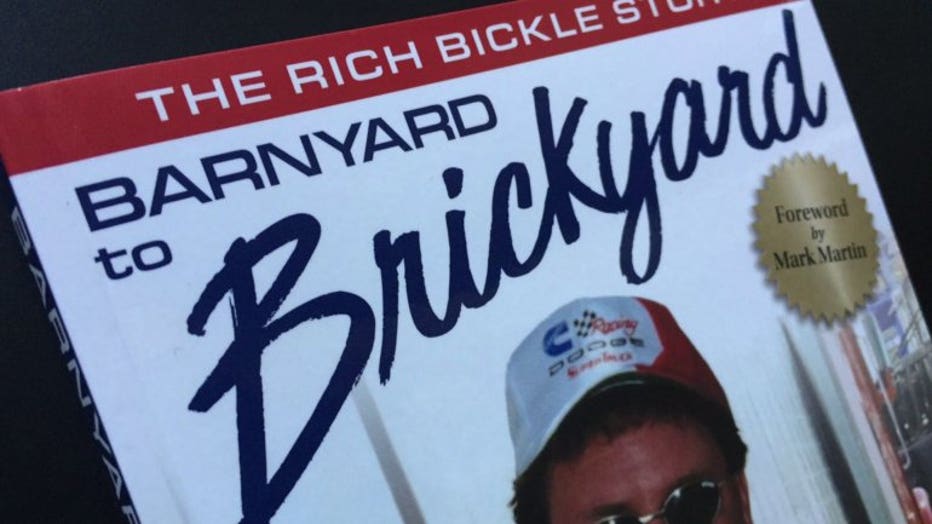 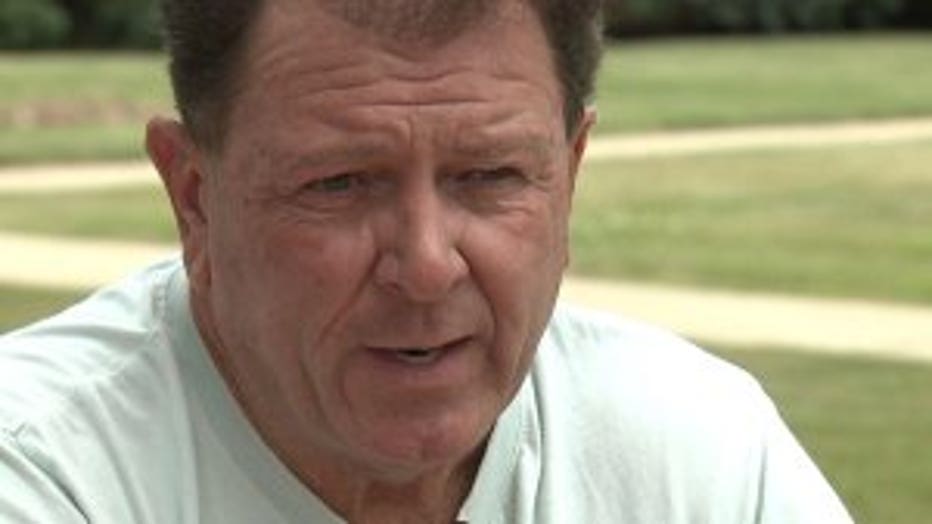 "There's another five books in there that's not in there. There's stories that people don't have a clue that are unbelievable that aren't in the book. For my mom to have the pictures to actually prove it, and show it, is beyond -- even funnier. I mean, it's just amazing," said Bickle.

The book offers a candid look, while aiming to inspire younger drivers -- showcasing what passion and perseverance can do. 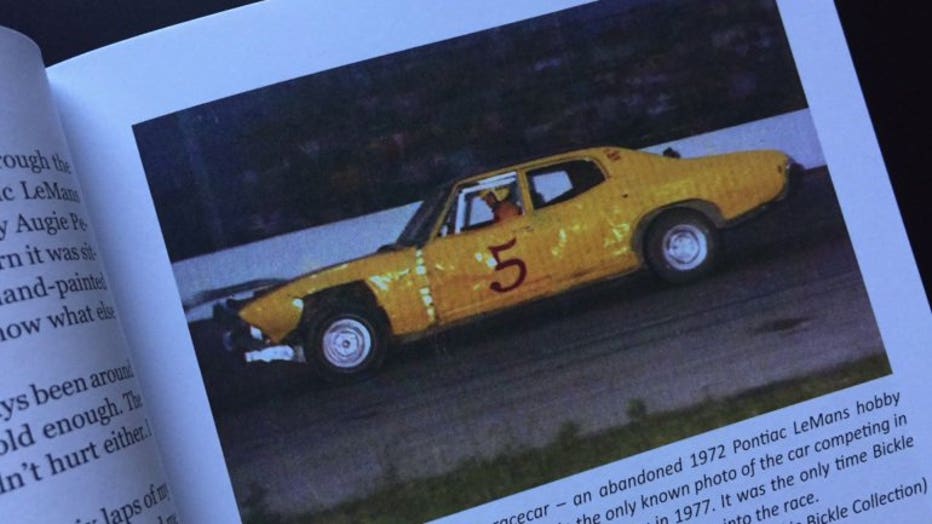 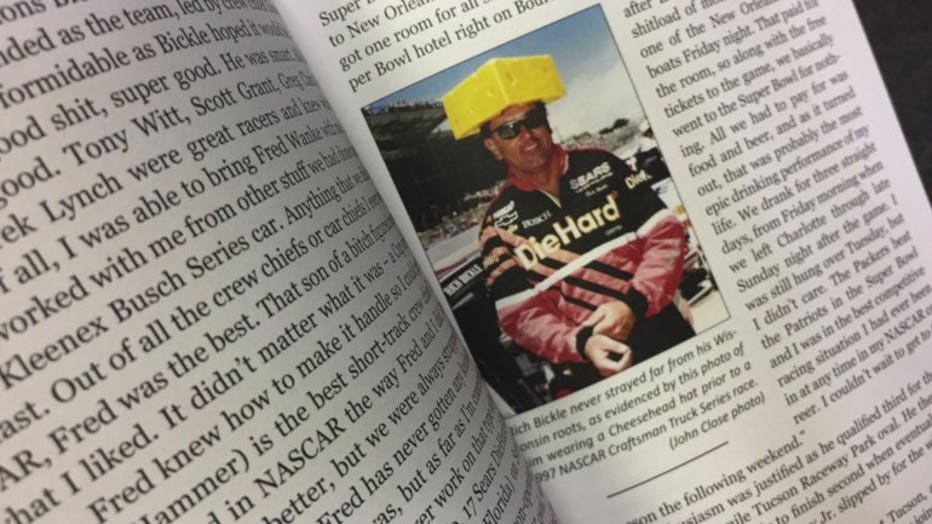 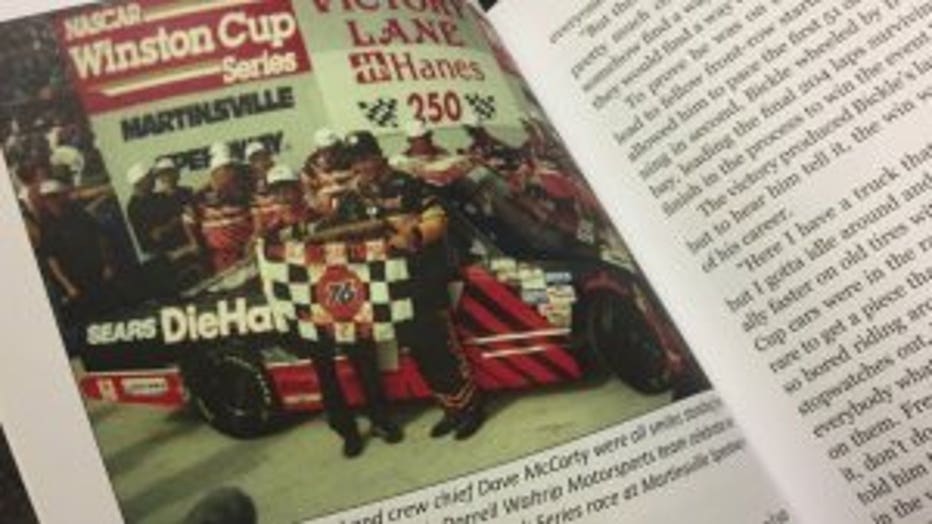 "It ain't all glamour and glory. It isn't. A lot of people don't understand the sacrifices that you make -- especially personally. Leaving your family behind, being on the road 40 weeks a year, catching bad meals, bad planes, bad hours," said Close.

"If you got that determination, that drive, like John said, I didn't have $5, and 17 years later, I was in the brickyard, so if you want it, you can do it," said Bickle.

"Things are gonna change, whether you like it or not. People that don't accept change are the NASCAR and racing bashers. The ones who adapt and continue on in this sport, we still see value in it. We still love it obviously," said Close.

"Barnyard to Brickyard" is available in paperback, ebook and audio book on Amazon. 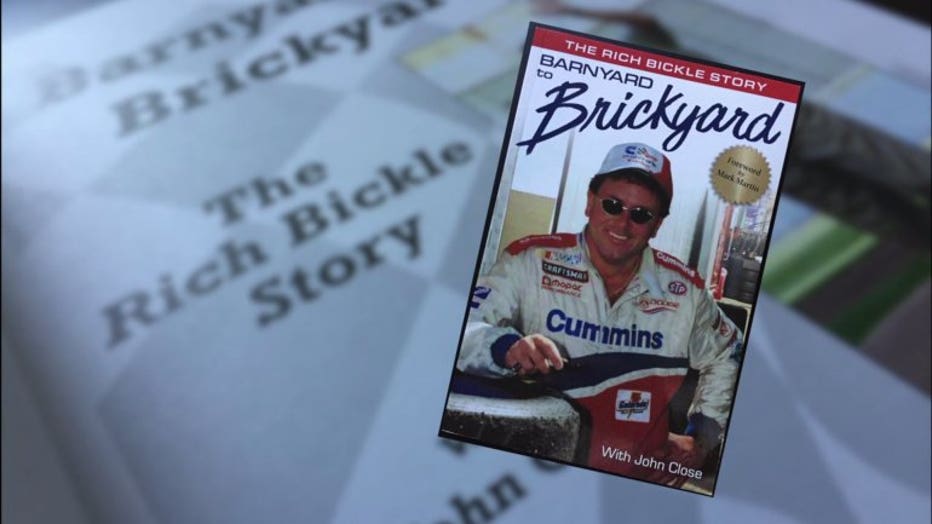