MILWAUKEE -- Five lucky kids received an all expenses paid shopping spree in celebration of their great academic year and success on the baseball field -- and Milwaukee Brewers left fielder Ryan Braun came along for the fun.

With a pack of Racing Sausages loitering around, the kids from the Boys and Girls Clubs of Greater Milwaukee knew something was up. 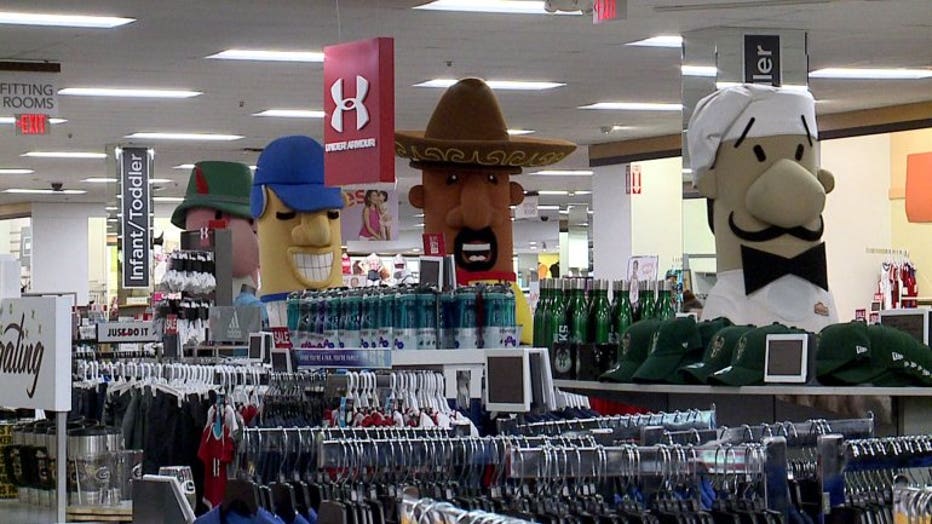 "I just figured it out as I walked through," said Cedric Bolden.

"I thought I was coming here with my dad to get a jersey or something," said Robert Stokes.

Little did they know, several gifts would be thrown their way, including $500 Kohl's gift cards. 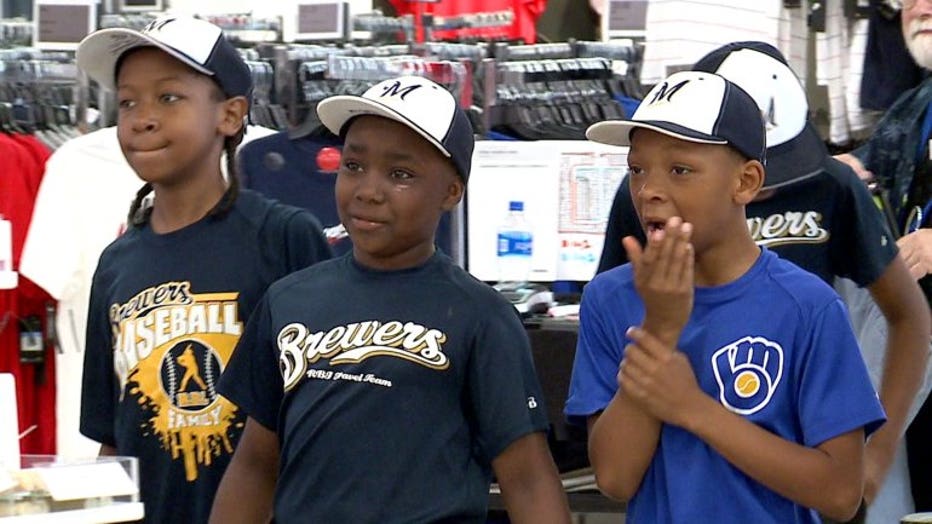 "I was amazed," said Bolden.

They received the sizeable rewards for their strong academic year and great baseball season.

"I want to buy shirts, and jerseys, and other things for my family," said Stokes. 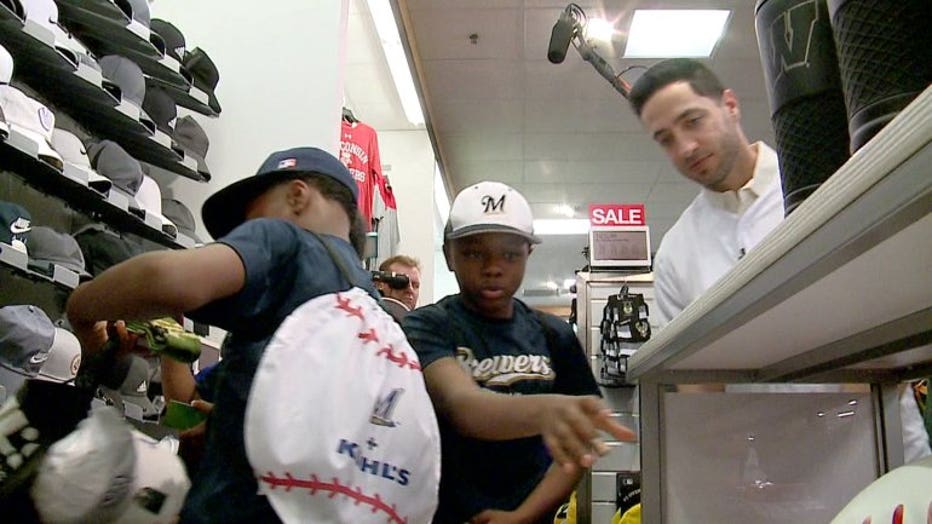 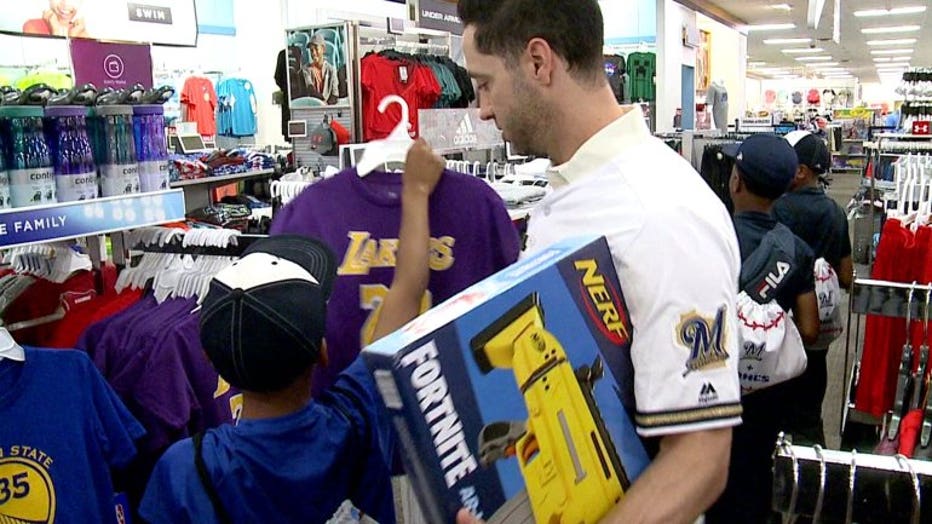 Perhaps the biggest surprise was Braun showing up to help them shop.

"I think sixth grade me probably would have spent all that money in one day," said Braun.

The team had the run of the store -- purchasing not just Milwaukee Brewers gear, but also big toys -- even expensive toys. 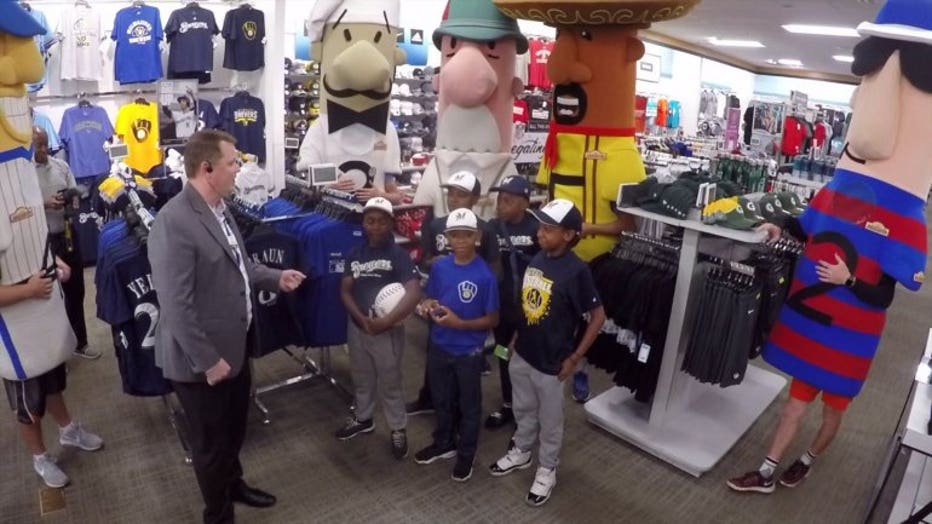 A couple of the kids ended up spending more than $500, with one spending nearly $1,000. Braun offered to pay the difference, but Kohl's ended up covering it.