MILWAUKEE -- During the sold-out Brewers On Deck event on Sunday, Jan. 26, Aurora Health Care officials teamed up with the Milwaukee Brewers to surprise some young patients with a trip to spring training in Arizona!

According to a news release from Aurora officials, alongside their families, Kayden Schmidt, 13, of Bayside, and Evan Petersen, 10, of Oconto Falls were shocked when players Trey Supak and Corey Ray presented the young superfans with the news, along with baseballs, hats, and other team apparel.

Schmidt, Petersen, and their families will depart for their all-expenses-paid trip on Feb. 20. 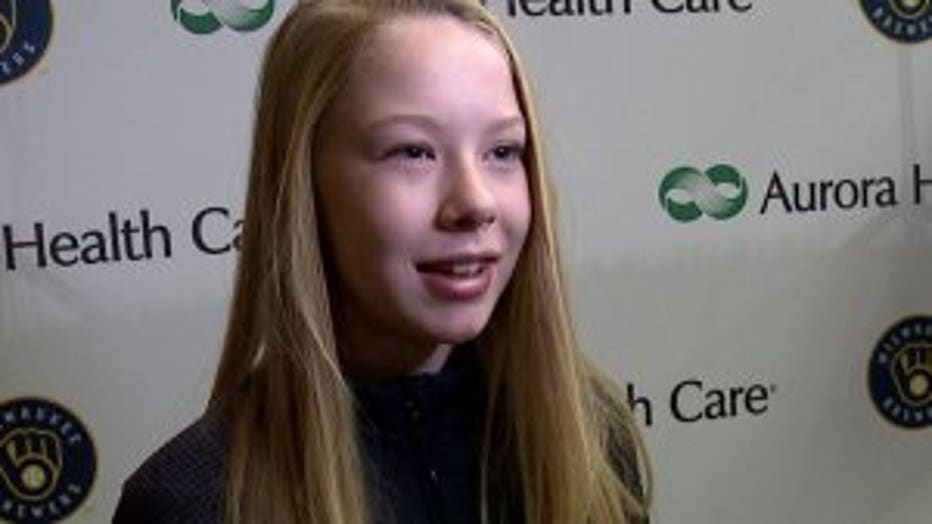 Aurora officials said Schmidt, a lifelong Brewers fan and an avid athlete, could name the whole Brewers roster by age 3. In the summer of 2018, she suffered a debilitating rotator cuff injury that set her back both physically and mentally. Her treatment team put her on a physical therapy plan that fully healed her. She excels at soccer, volleyball, basketball, cross country, and track.

“I’m gonna tell them I get to go to Arizona,” Schmidt said of her friends in the release. 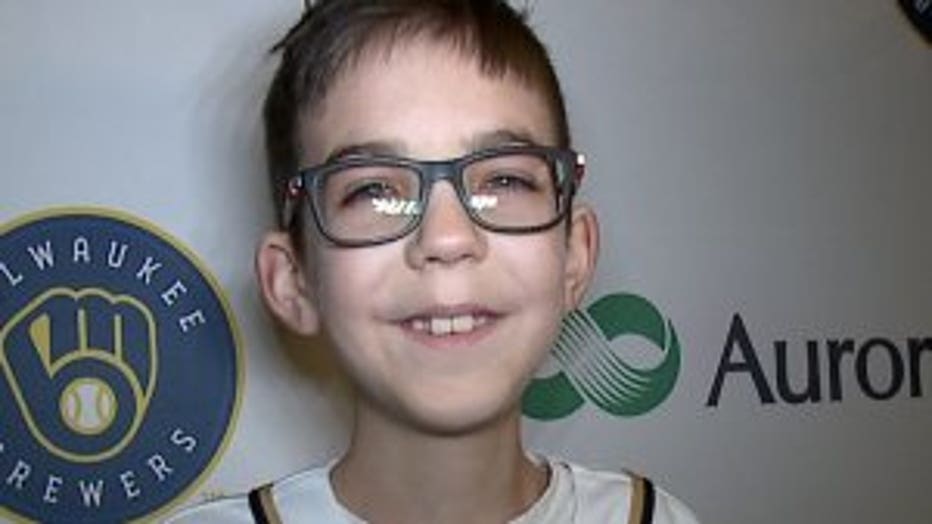 Petersen, a huge sports fan who loves cheering on the Brewers, was born with central nuclear myopathy, a form of muscular dystrophy. While it has weakened his muscles, eyes, and heart, it has not damaged his spirit. He has persevered through grueling therapy and countless treatments to become an advocate for patients in similar circumstances.

“I just can’t wait because it sounds really fun," said Petersen in the release. "I can’t wait to see some of my favorite players."

Schmidt and Petersen were nominated for the surprise trip by doctors and nurses at Aurora Health Care.

“It’s an opportunity to join with the Brewers to put together an unforgettable experience for these kids and their families,” said Kevin Riley, director of partnerships with Aurora Health Care in the release. “They’ve been through a lot. This is a chance for them to forget about the challenges, enjoy Arizona in February, and have a good time with the team. It’s what Aurora Health Care is all about: Helping people live well.”