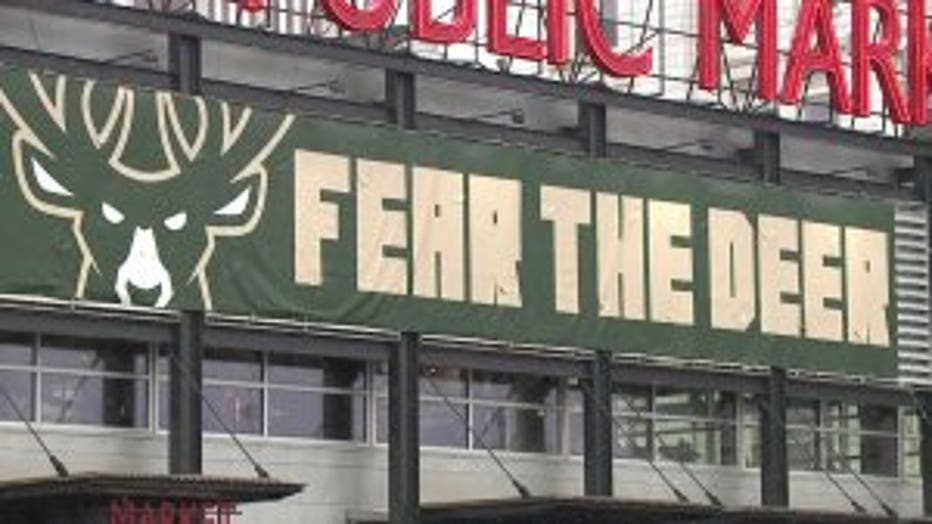 MILWAUKEE -- Throughout the NBA Playoffs, there's been one constant and that's the support from Milwaukee Bucks fans. But coming off a Game 5 loss to the Toronto Raptors, what's the mood among fans?

"To be honest I'm nervous for the first time in this entire playoff series," said Chris Norton, Who's On Third general manager.

"Disappointing but they had a good fight," said Denise Lorge, Bucks fan. 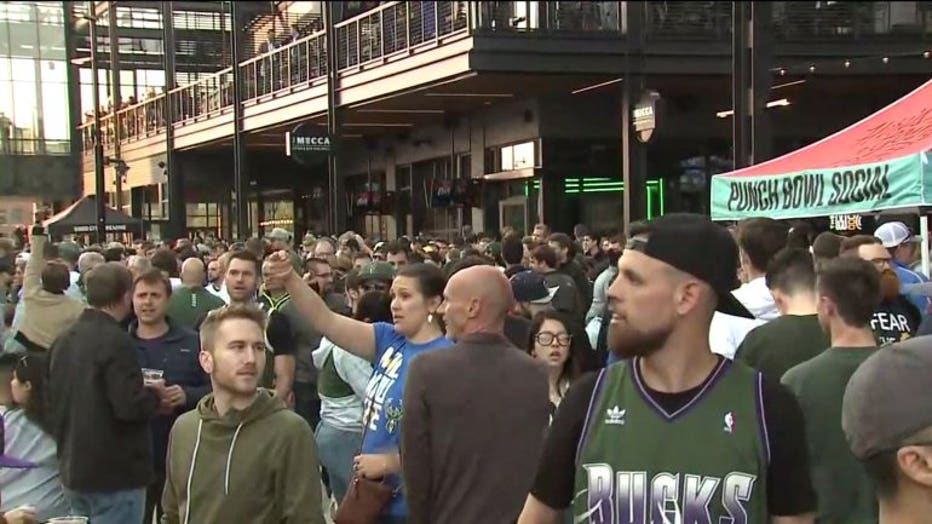 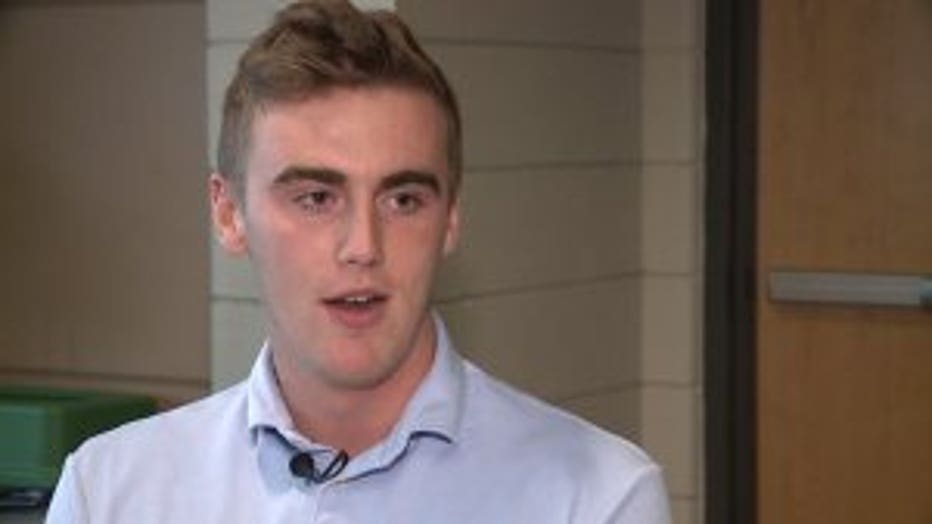 Gersonde is one of thousands of fans flooding the Deer District rain or shine.

"Smack dab right in the middle of everyone. Everyone was going nuts the whole game, obviously until the end," said Gersonde.

Nearby at Who's On Third on Old World Third Street, General Manager Chris Norton says he's taking the series one game at a time. 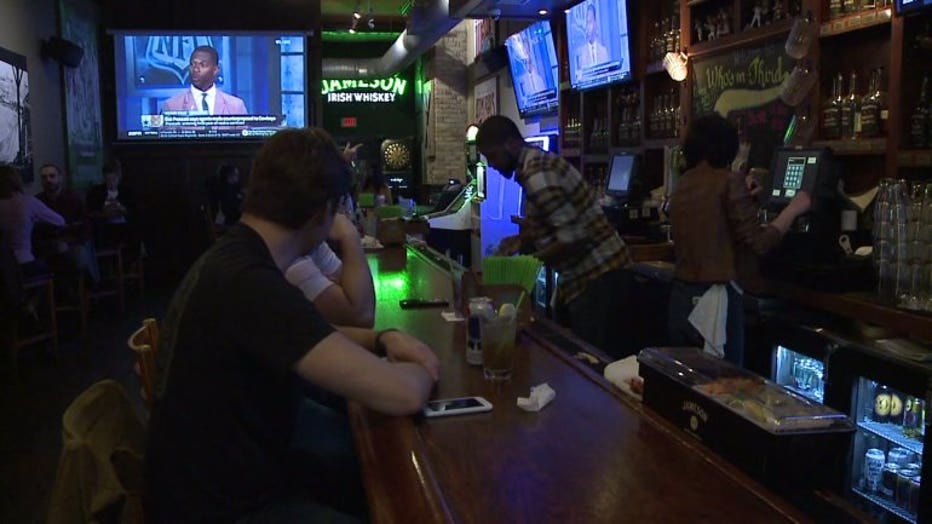 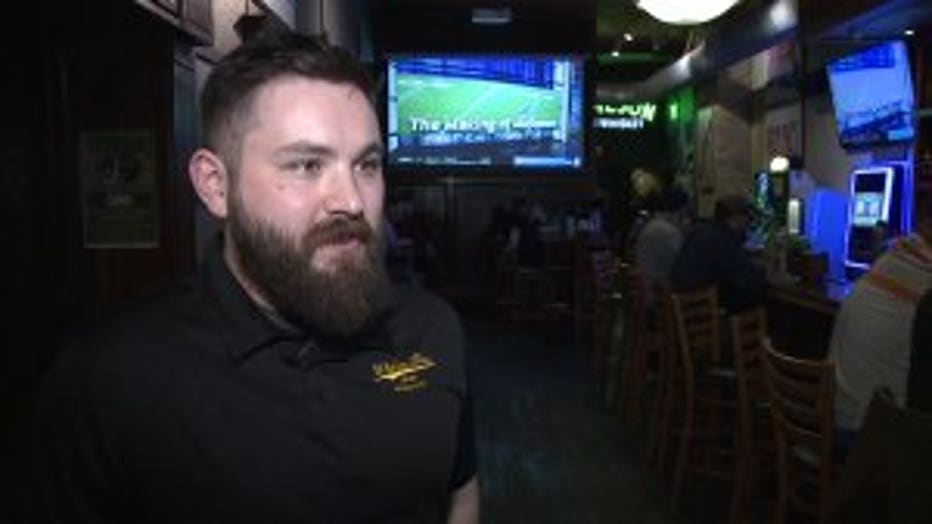 "This is a win or go home situation," said Norton. "Pretty even... hopeful to nervous."

Just as the forecast calls for a chance of sun this weekend, fans are predicting a win up north.

"Adversity is really going to strengthen them. After watching the post-game, seeing Giannis, I just like how the Bucks are coming together," said Chris Allen, Bucks fan.

The Bucks run is also bringing the city together and putting Milwaukee on the map. 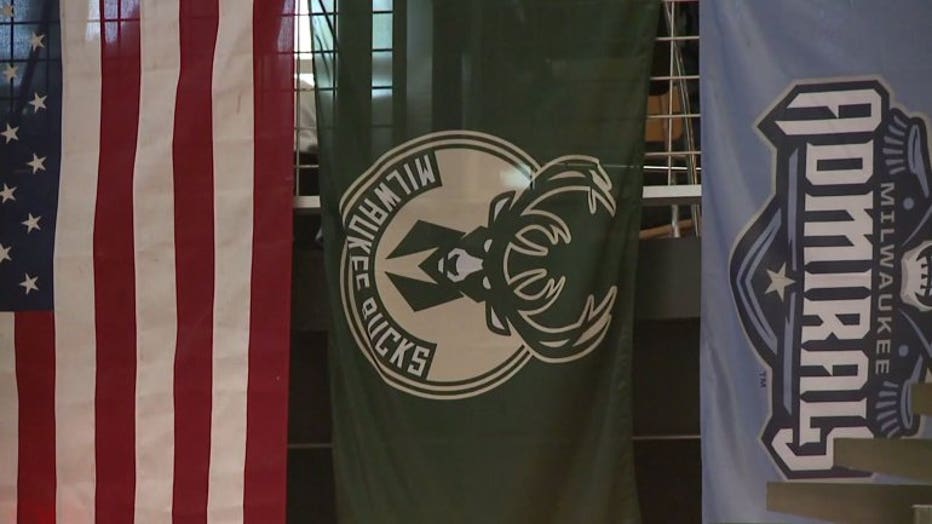 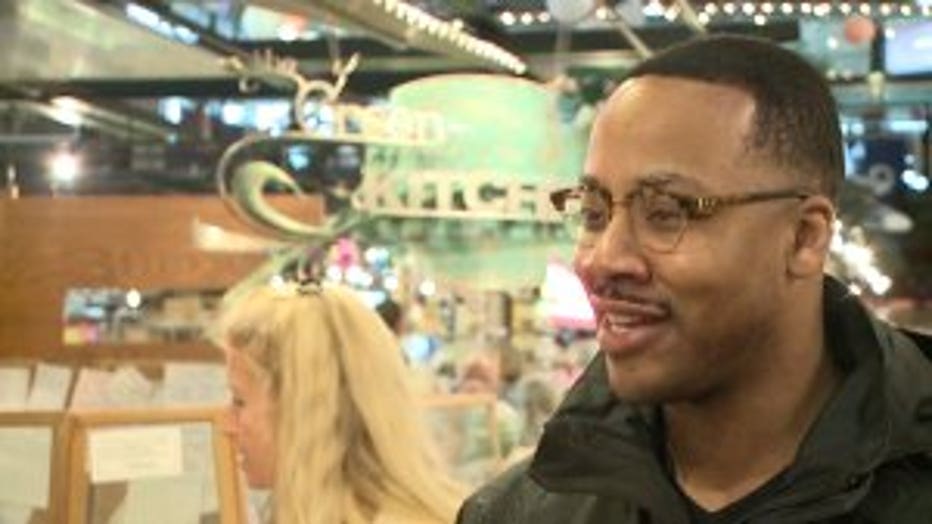 "I just love that we can come together and celebrate something so great," said Denise Lorge, Bucks fan.

"People who probably in the past didn't know too much about it, they're going to know something about it now," Allen said.