Some said the only place they'd want to watch a Bears game is in Green Bay Packers territory. 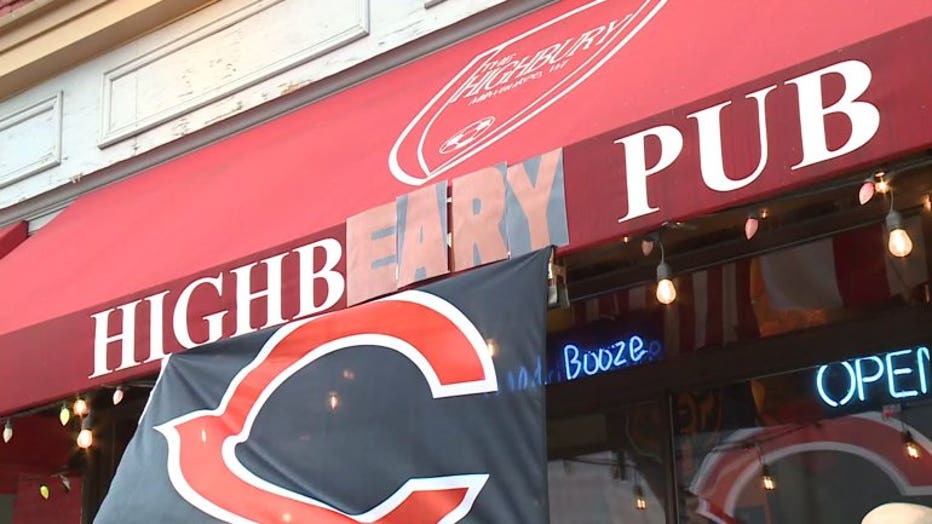 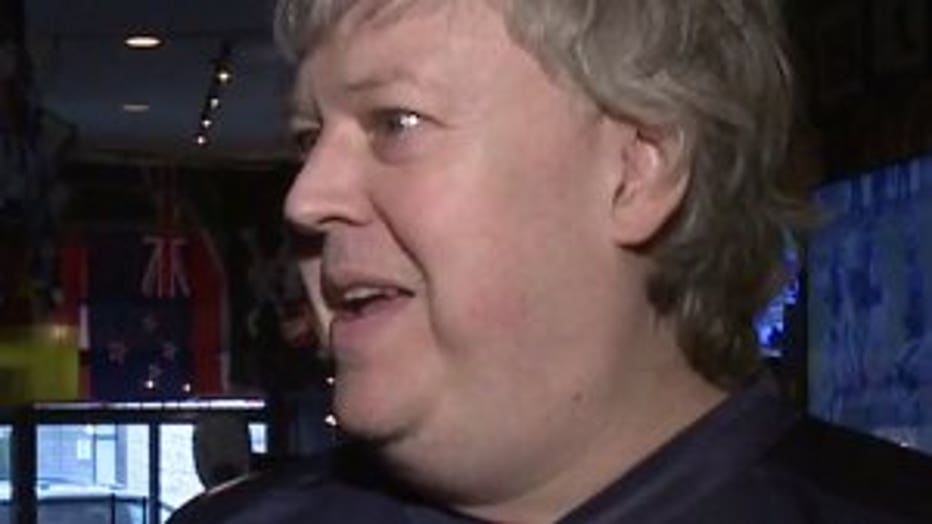 "I think it's brilliant, to be honest. The second largest fan base in Milwaukee has to be the Bears," said Jordan Aberman.

"We're not bad folk. Everyone has a good time. We're always willing to have some others come on down," said Win Allison.

The Highbury Pub, a popular spot to watch soccer matches, has become a Bears den.

"It started off with six to eight people. Over the years, I think now we're about 60 to 80 every week," said Allison. 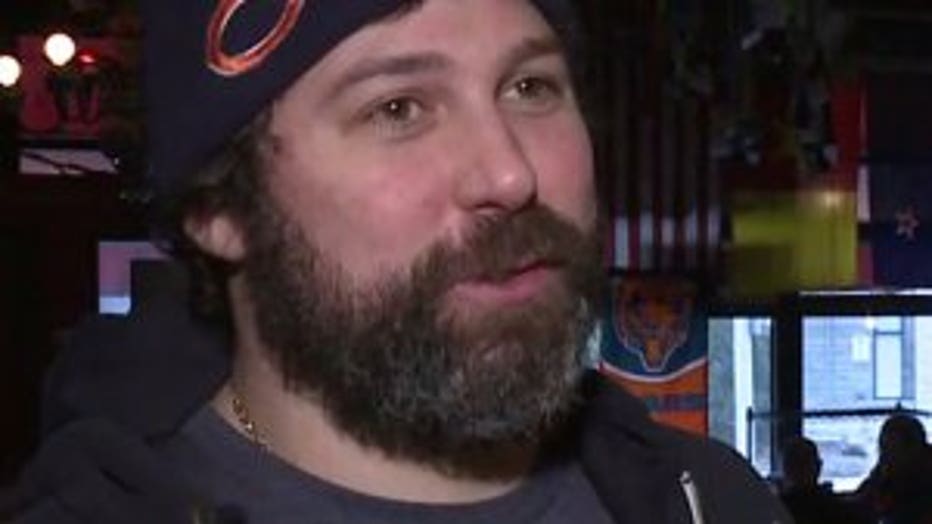 The Bears had a 12-4 record headed into Sunday's matchup. It's been nearly a decade since they've made it this far.

"Before the season, I was hoping for 8-8, so for them to have won the division, be in the playoffs -- ultimately it's been a successful season anyway," said Aberman.

Some even made a friendly wager, so there was a lot on the line.

"Made a bet last week. An eyebrow bet. The loser has to shave an eyebrow," one fan said.

"I will be looking silly in pictures for a little while," said Allison. 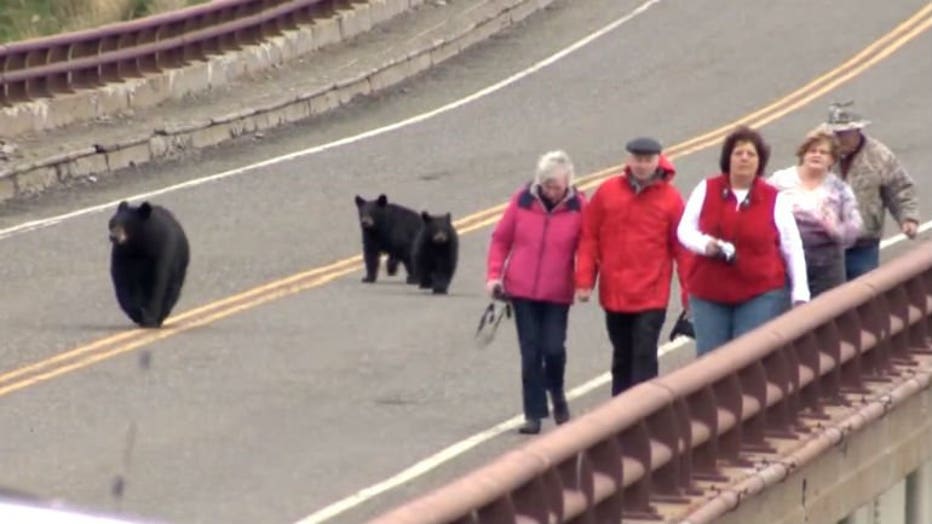