MILWAUKEE -- The Milwaukee Brewers announced on Thursday, December 21st that the team has signed right-handed pitcher Yovani Gallardo to a one-year contract. 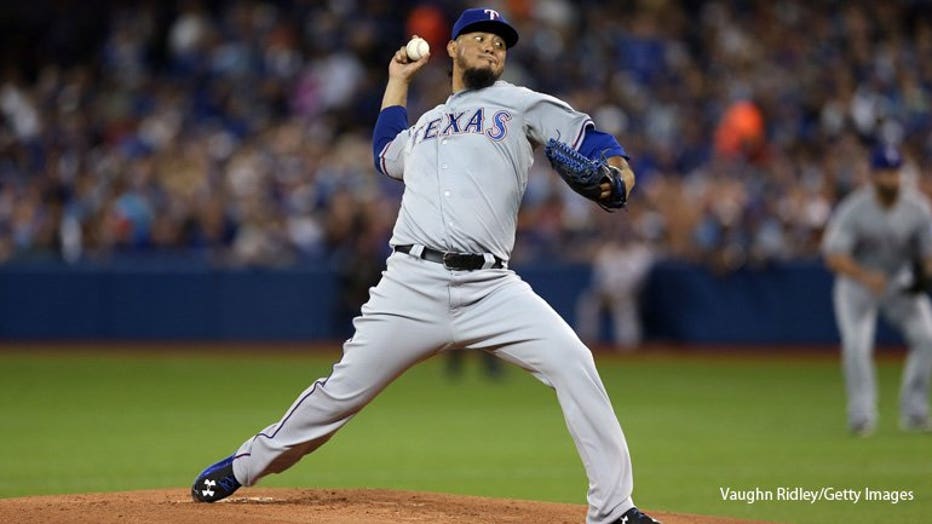 After eight seasons with Milwaukee, Gallardo was traded to Texas on January 19, 2015 in exchange for current All-Star closer Corey Knebel and two other players (INF Luis Sardiñas and RHP Marcos Diplan). He was originally selected by the Brewers in the second round of the 2004 FirstYear Player Draft.

The Brewers also picked up right-handed pitcher Jhoulys Chacin and signed him to a two-year contract. 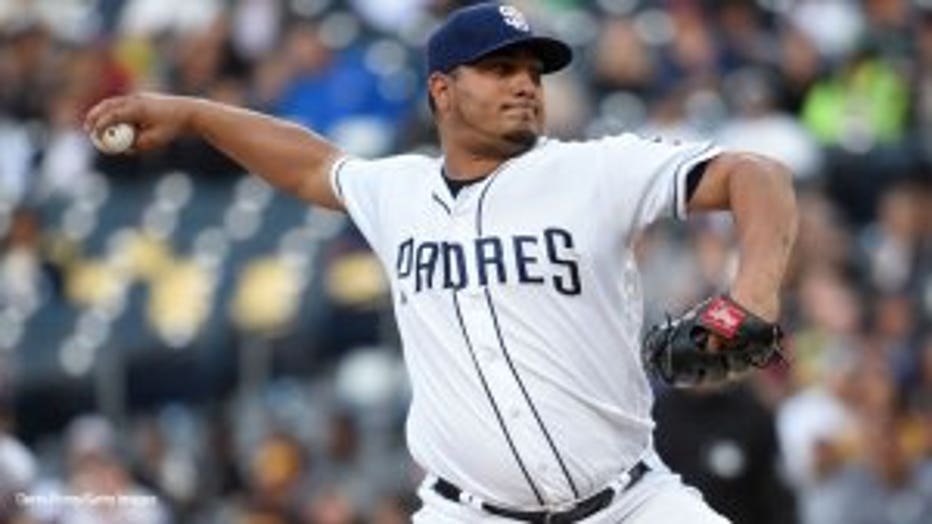 SAN DIEGO, CA - SEPTEMBER 23: Jhoulys Chacin #46 of the San Diego Padres pitches during the first inning of a baseball game against the Colorado Rockies at PETCO Park on September 23, 2017 in San Diego, California. (Photo by Denis Poroy/Getty Images)