SHEBOYGAN COUNTY -- The PGA Championship at Whistling Straits officially begins Thursday, August 13th -- and golf fans are chomping at the bit to get tournament play underway. But those headed to Whistling Straits will need to plan ahead -- and pack some patience.

More than 200,000 people are expected to wind their way into Whistling Straits for the 2015 PGA Championship during this week. 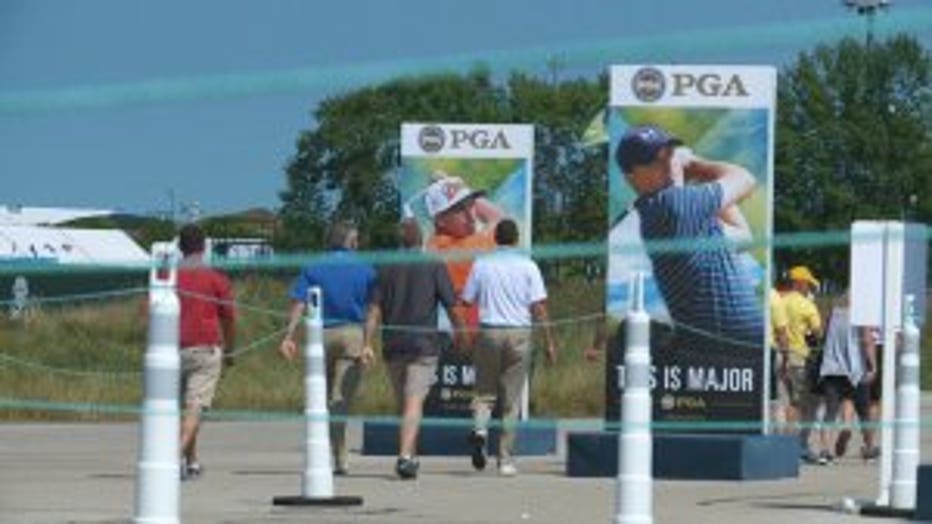 "It definitely can be confusing for the out-of-owners," Chad Felde said.

But there is help on the highway and along the roads that feed from I-43 into Haven, Wisconsin.

"Where the traffic gets heavy, they`ve put police people around there to try to keep things in order," Doug Dorn said.

A FOX6 News crew headed to Whistling Straits saw State Patrol troopers posted on the highway, and plenty of patrol officers -- some who offered drivers detailed instructions at intersections. 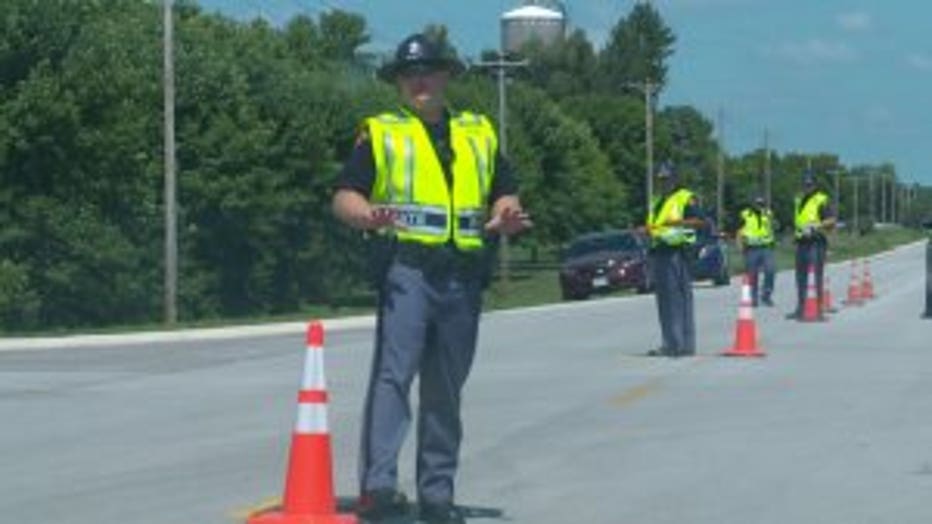 Additionally, there is significant signage to help the public find their way.

"You gotta look for the little signs, right on top the stop signs for the side roads out in the middle of the country," Barry Oachnser said.

With so much traffic in the area, those who live near Whistling Straits, like Doug Dorn, suggest some pre-PGA planning.

"It`s gonna be crazy trying to get to the course. Check out the websites. They have directions on there. Follow the routes," Dorn said. 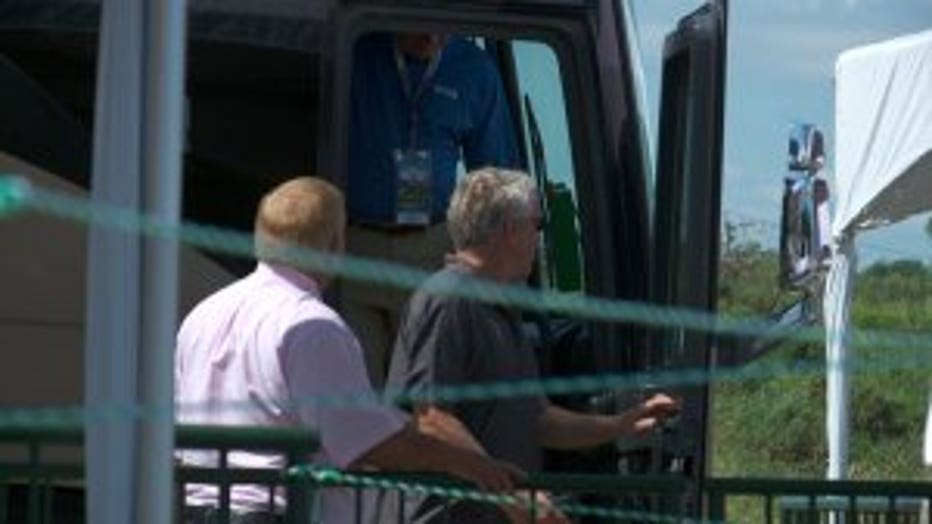