GREEN BAY -- Green Bay Packers legend Bart Starr passed away on Sunday, May 26 at the age of 85. The man known for bringing titles to Titletown was being remembered for much more than just his accomplishments on the field. In Green Bay, FOX6 News found so many with personal memories of a man who wasn't just a champion, but also, a gentleman.

One story that came up repeatedly was when Starr joined Brett Favre on the field in the pouring rain at Lambeau Field as Favre's number was retired in 2015. 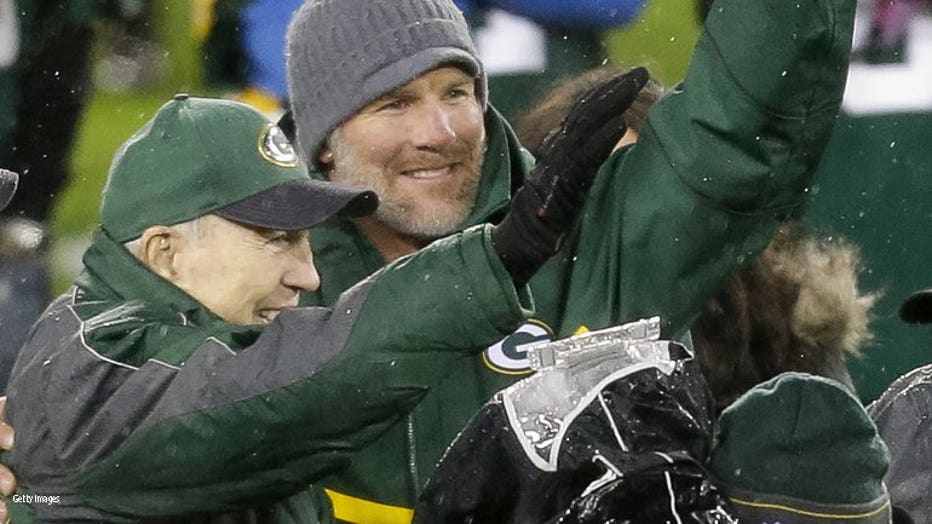 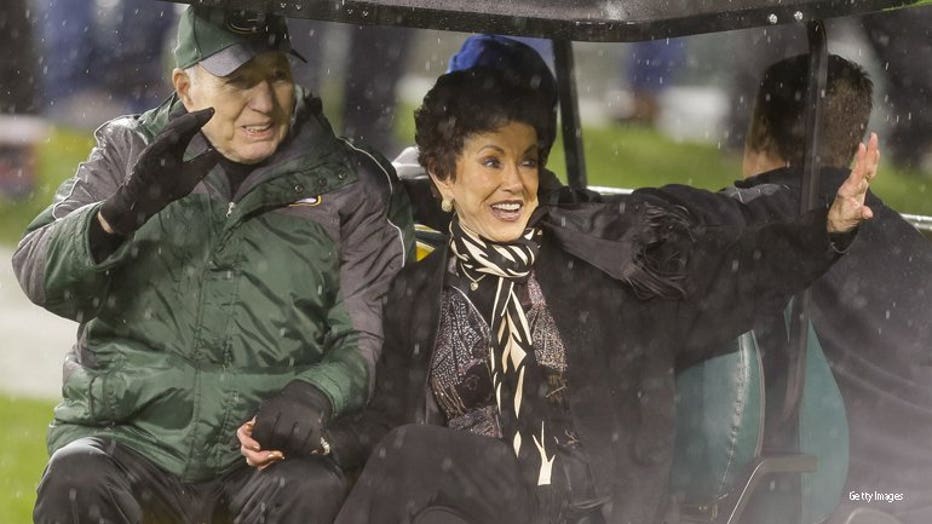 The signs of Starr's impact on Green Bay are more evident than statues honoring him and other Green Bay greats dating back 100 years or a handful of world championships and a pair of Super Bowl titles.

"Just his character, from what it was. So giving and so kind, and he brought so much to Green Bay," said a fan.

"As we walked out of the church, my mother asked for his autograph on her bulletin," said Mary Berken of Green Bay. "I was a little embarrassed, but I got over it." 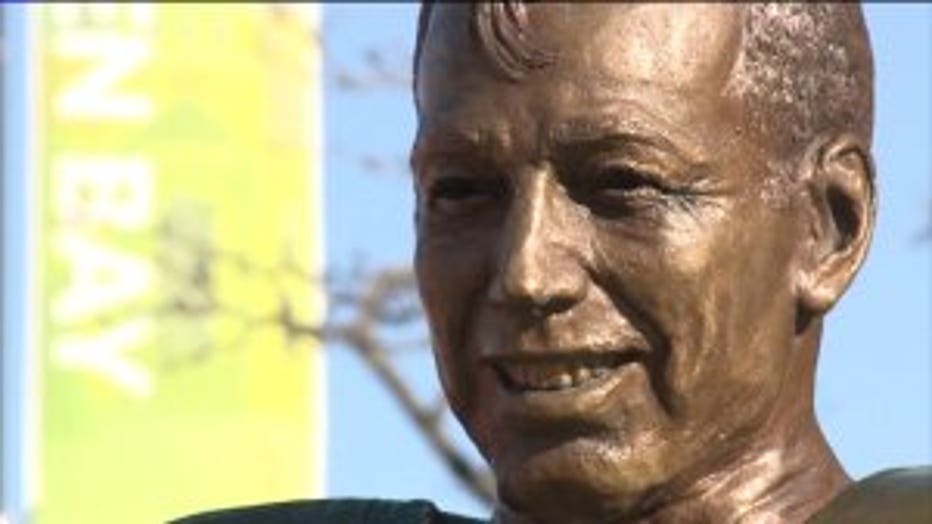 Starr was more than just the man known for being an NFL MVP. As word of his passing spread, condolences poured in from far and wide. Former Packers QB and fellow Hall of Famer Brett Favre took to Twitter, calling Starr the "classiest person you could ever know." NFL Commissioner Roger Goodell called Starr "a wonderful human being who will be remembered for his kindness and compassion."

"My claim to fame is I had lunch with Bart Starr one day. He was walking out of Arby's while I was walking in -- a long time ago," said Craig Berken. 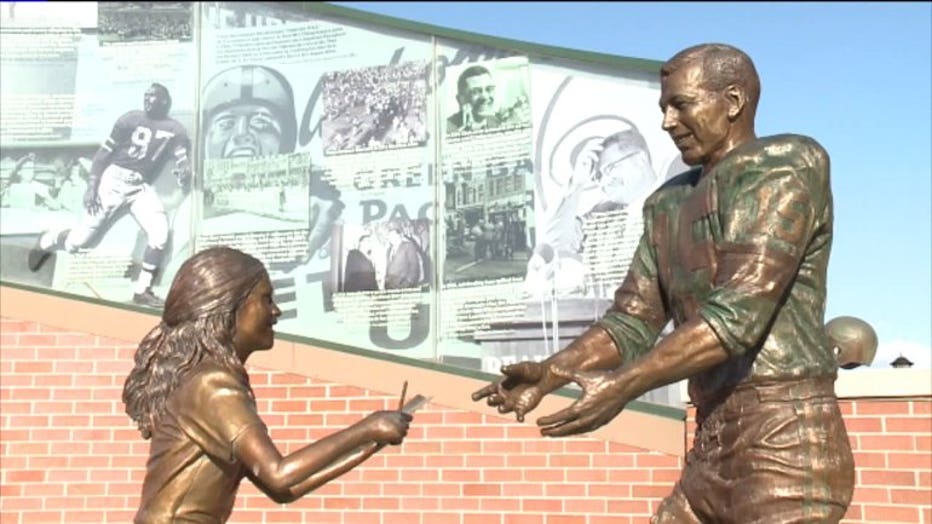 Some reflected on Starr's longtime work with troubled and disadvantaged youth -- a cause later supported by Favre himself. The two came together in a torrential November rain for No. 4's jersey retirement in 2015. Some thought it might be Starr's last time at Lambeau.

"Nobody left their seats during halftime. It was cool to be a part of that," said a fan. 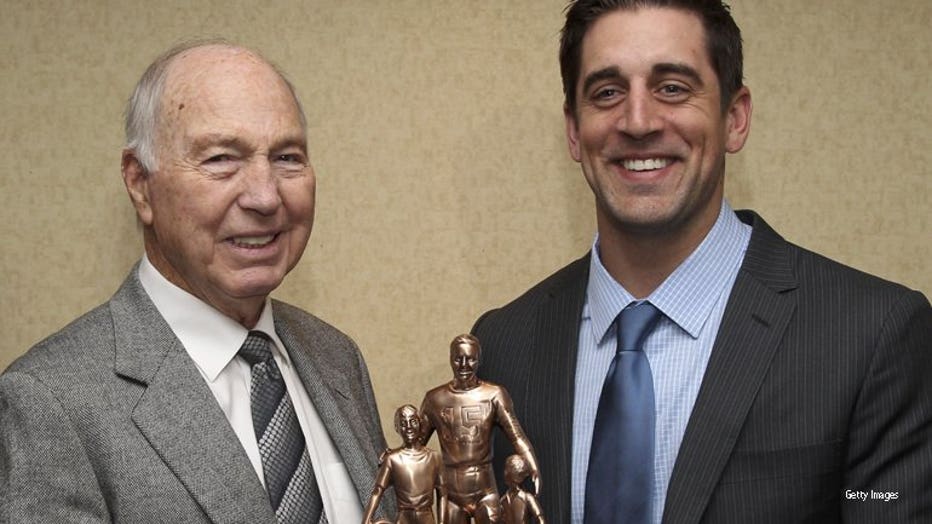 Some said Starr's legacy is more than just what he did during games, but also, a tradition of kindness that everyone should emulate.

Starr's family released a statement through the Packers Sunday, writing that Starr had hoped to make one last trip to Green Bay to watch the Packers this fall, but he'll now forever be at Lambeau Field in spirit. 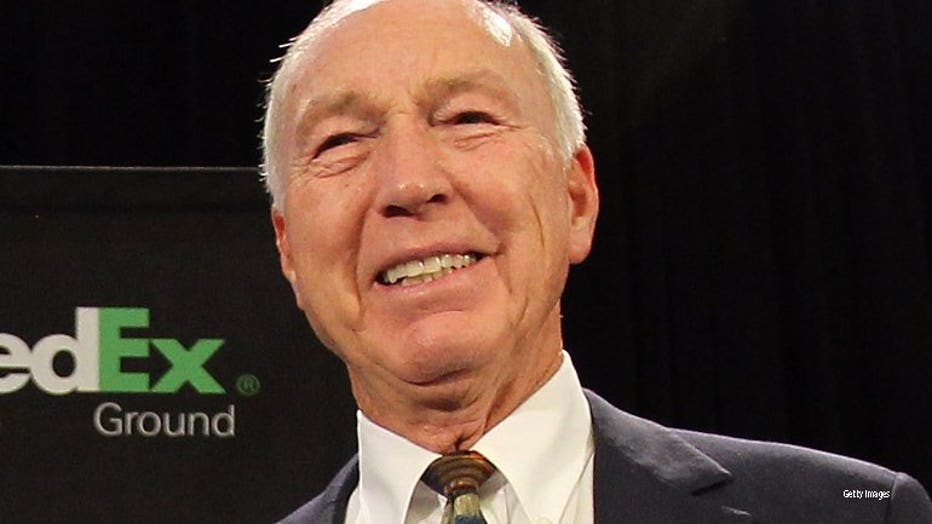