MILWAUKEE - The Green Bay Packers visit the Minnesota Vikings for their first game of the season on Sunday, Sept. 13 -- but the game will look different due to the COVID-19 pandemic.

For starters — the stadium won't be filled with fans. FOX6 News caught up with someone who once suited up for both teams to get the inside scoop.

"It's definitely going to be a completely different atmosphere you talk to some of the players and they don't know what to expect, quite frankly," Greg Jennings said.

Jennings played seven seasons with the Packers and went on to play two with the Vikings. The former wide receiver explained the changes on the field this season ahead of the rivalry game's kickoff.

"Not only are the players just getting back on the field...from a defensive perspective there hasn't been a lot of tackling, from an offense perspective they haven't been tackled," Jennings said.

Jennings said NFL referees also haven't had the reps they usually get in pre-season. 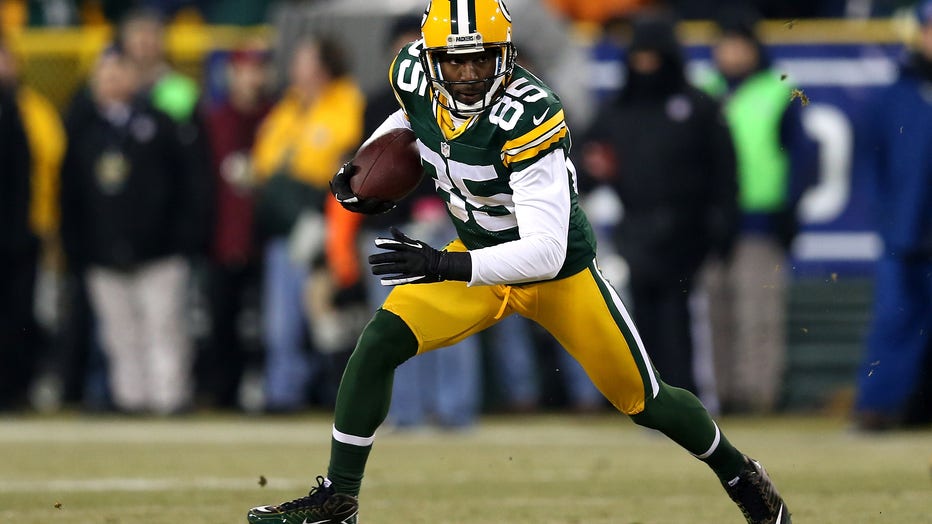 Greg Jennings runs after a catch against the Minnesota Vikings during the NFC Wild Card Playoff game at Lambeau Field on January 5, 2013 (Photo by Jonathan Daniel/Getty Images)

As for himself, Jennings may not be on the field, but he'll certainly be close to the action. The upcoming season will be the first full season that he calls NFL games for Fox Sports.

To start, he'll cover the game between two of his former teams.

"I think the experience that I've had in locker rooms on the playing field, being in both these uniforms, I understand where these fans...where they lay and how they feel about one another as well as the teams the importance of the game like this," said Jennings.

In the broadcast booth, Jennings said there will be social distancing with plexiglass between himself and other announcers.

Despite the distance, it's a game close to his heart.

"Because of my time with both of these organizations, I know both cultures. I know some of the players on both the teams," Jennings said.

The Packers and Vikings kick off at noon on Sunday -- a game you can watch only on FOX6.