GREENFIELD, Wis. - Greenfield native Tyler Herro is making a big impact for the Miami Heat as the team takes on the Los Angeles Lakers in the NBA Finals -- and he is doing so while becoming the youngest player in NBA history to start a finals game. 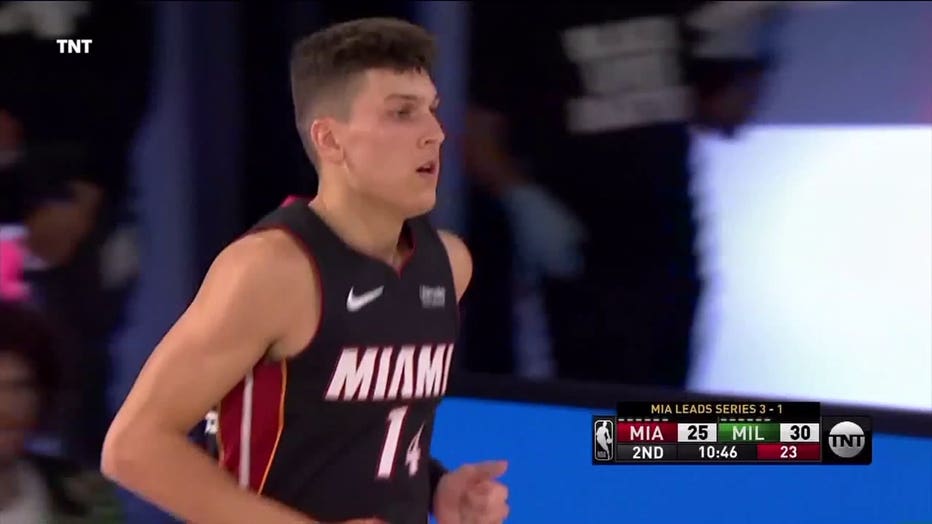 This is Herro's rookie season with the Heat -- and it has been nothing short of sizzling.

After watching every playoff game from their home in Greenfield, Chris and Jennifer Herro, Tyler's parents, made it down to Orlando so they could watch their son play in the NBA Finals in person. 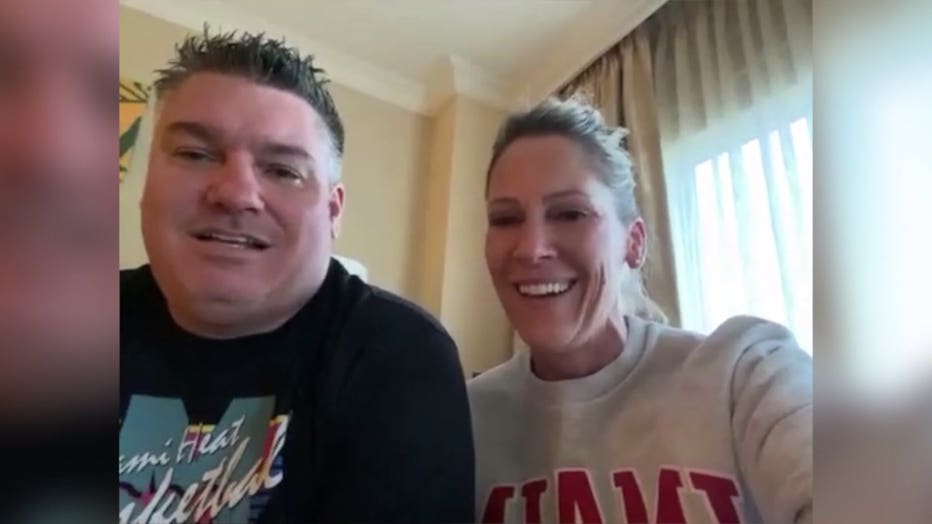 "We’re super excited. We’re just so happy to be here. Unfortunately, we’re not going to be able to physically touch him or anything. We’ll just be able to see him from a distance," said Jennifer Herro, Tyler's mother.

The Herros will be inside the arena to see each game against LeBron James and the Lakers -- and they are following the NBA's social distancing rules to the letter.

"Our hotel isn’t even anywhere near their hotel and we actually can’t even leave our own hotel. Once we’re here, we’re here. If we leave, we can’t come back," Jennifer Herro said. 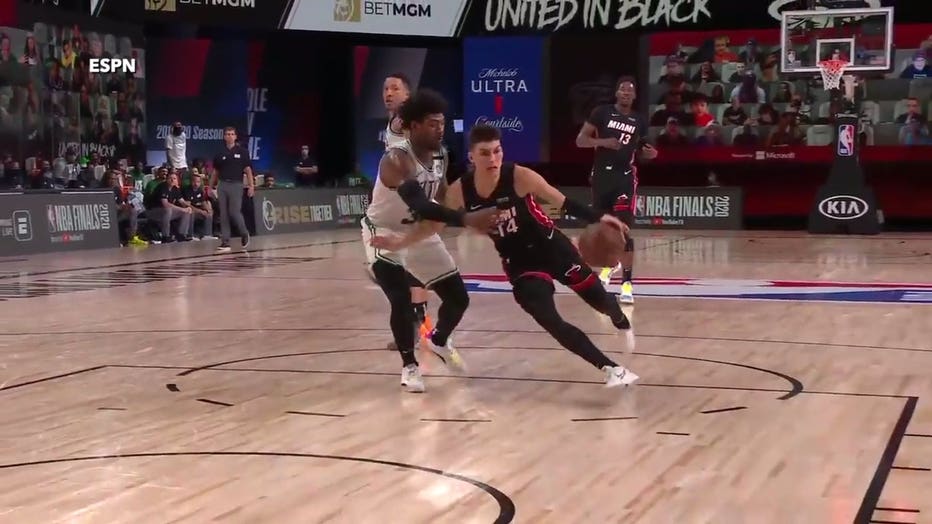 "The NBA put their foot down and they did it right. They hit a home run with it, they’re very strict with it. It’s their way or the highway. That’s what it comes down to," said Chris Herro, Tyler's father.

Despite no in-person contact with Tyler, the couple found a way to get quality time in with their son.

"He Facetimes us after every game, so we’ve been chatting a lot through Facetime and dad always sends a text gameday," Jennifer Herro said. 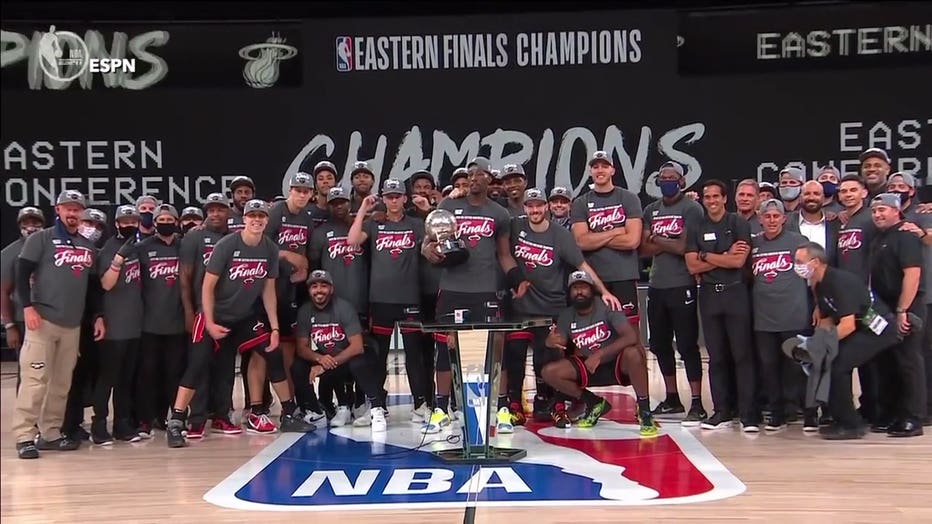 "Yeah, I’ll just send him a text to have fun. At the end of the day, he’s 20 years old and he’s got to enjoy this right? You work hard and before you know it, it’s over with, so it goes fast, so I just told him today to enjoy it. Have fun while you’re doing this," Chris Herro said.

The Herros are also making sure it is a fun experience for Tyler's two younger brothers, Austin and Myles, who are watching from home.

"We’ll take a lot of pictures and send it to them. A handful of people are texting me and her. They want pictures. It’s cool, it’s a great following," Chris Herro said.

Herro will finish his first year in the NBA on the grandest of stages -- and this early success was certainly no surprise to his parents.

"It’s rewarding. He’s put so much time and work into it and he’s done so many good things already. This just sort of puts the icing on the cake, I mean, some guys don’t even make… some guys play their whole lives and don’t even get to get to this stage, so for him to be at this stage as a rookie is amazing," Chris Herro said. "It’s even more amazing for us parents. Such a fun ride."

The Milwaukee Bucks were outscored 40-13 in the fourth quarter, losing 115-100 to the Miami Heat.