A news release from Greenfield High School says "Coach Ringelberg brings an abundance of experience, having coached for close to thirty years at Woodland Conference rival Greendale High School: he was the head freshman coach from 1992-95, offensive co-coordinator (1996-2014), special teams coordinator and running backs coach (2001-14) and head varsity reserve coach (2005-14). Ringelberg, who graduated from Greendale, was a standout football player there before going on to play at UW-Platteville. In addition he also worked with the Greendale youth football program from 1987-91. He has spent the past two years as Head Football Coach at West Allis Central High School, which prepared him to take on the challenges here at Greenfield." 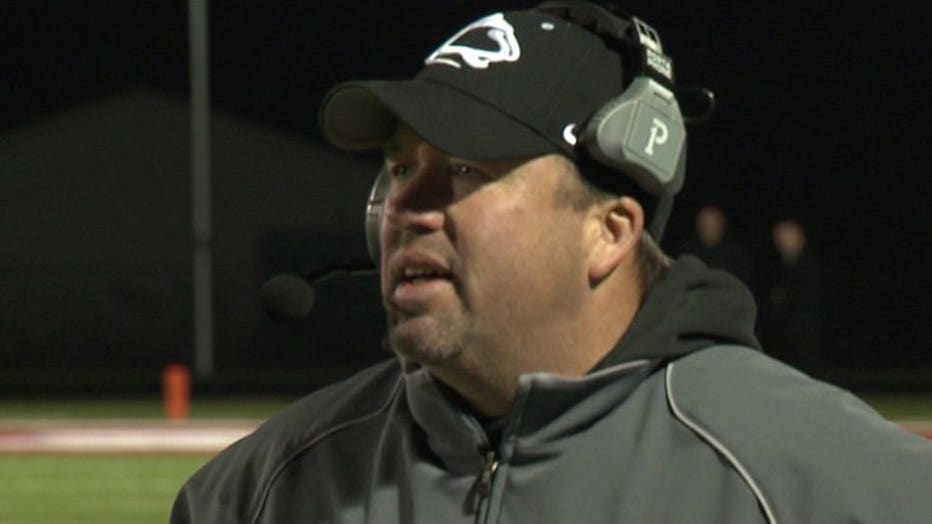 Ringelberg said in a statement that was included in the news release:

"I know there is lots of continued work to do. My coaching staff and I look forward to all the challenges and opportunities that lie ahead, and most of all look forward to working with all of the faculty in making sure that football is part of the high school experience."

There will be a formal introduction of the new coach on Wednesday, April 26th at 5:00 p.m. in the school cafeteria.