GREEN BAY -- The 6-6 Green Bay Packers, third in the NFC North, were back at Lambeau Field on another snowy Sunday, December 11th to face the 8-3-1 Seattle Seahawks -- first in the NFC West.

As the game got underway Sunday afternoon, Seattle won the coin toss and opted to defer. The Packers would receive the ball.

The Packers' first touchdown came early in the first quarter -- with an over-the-shoulder catch by Davante Adams!

It was a 66-yard touchdown! 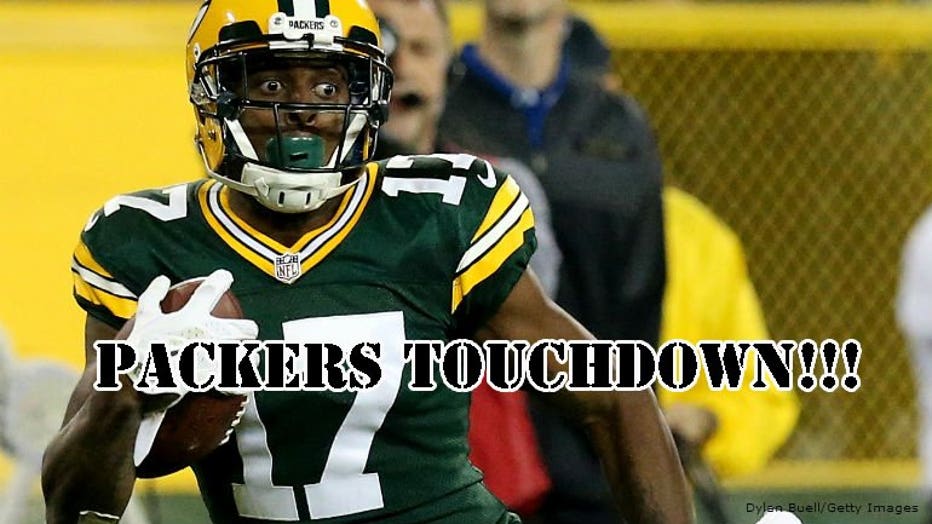 The Packers then led the Seahawks 7-0 with the extra point.

The first score from the Seahawks came in the form of a 28-yard field goal by Steven Hauschka with 6:16 left in the first quarter.

Early in the second quarter came an INTERCEPTION by Packers' Morgan Burnett -- his second this season! 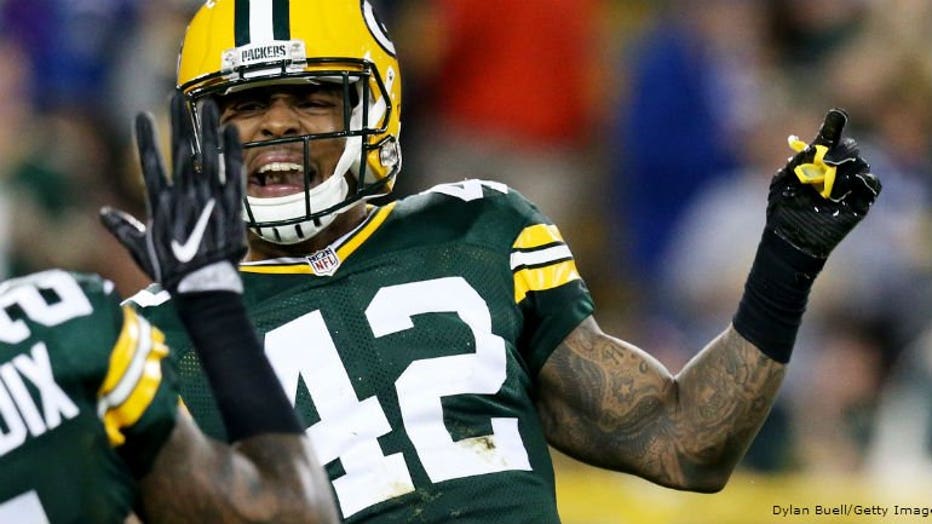 In the second quarter, the Packers announced wide receiver Randall Cobb was out of the game with an ankle injury -- and questionable to return. He did eventually return to the field.

The Packers' next touchdown came courtesy Ty Montgomery, who picked up his first career rushing touchdown with a one-yard gain.

The Packers then led the Seahawks 13-3. 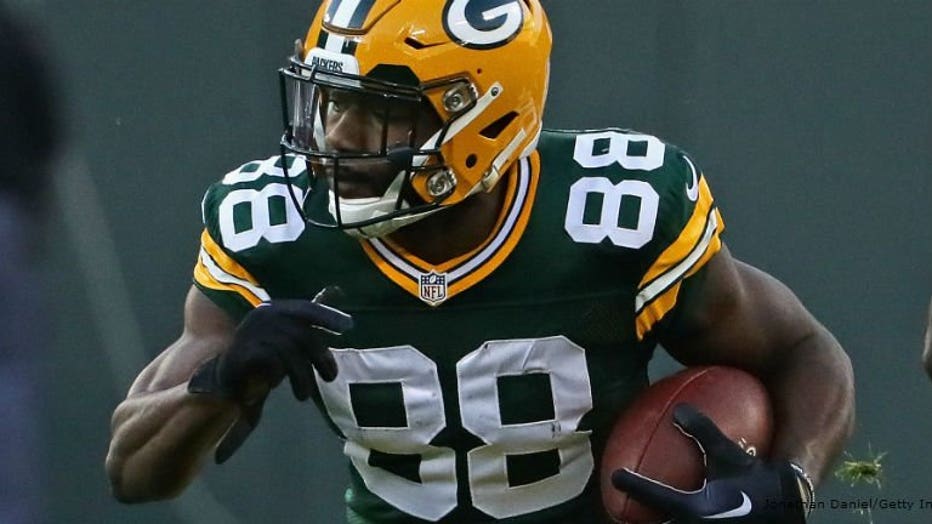 The Packers scored again in the second quarter when QB Aaron Rodgers connected with WR Jordy Nelson for a nine-yard touchdown.

With the extra point, the score was then Packers 21, Seahawks 3. 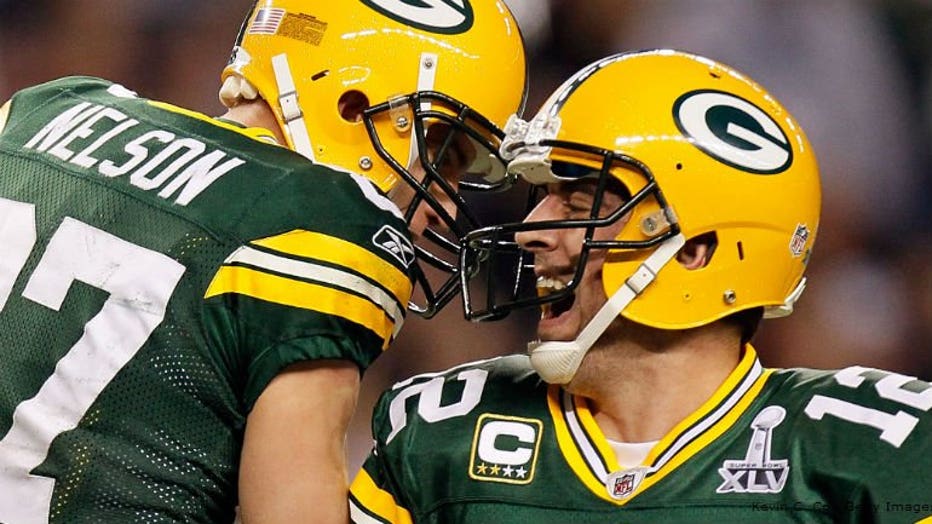 As the third quarter got underway, the Packers announced TE Jared Cook was out of the game with a chest injury. 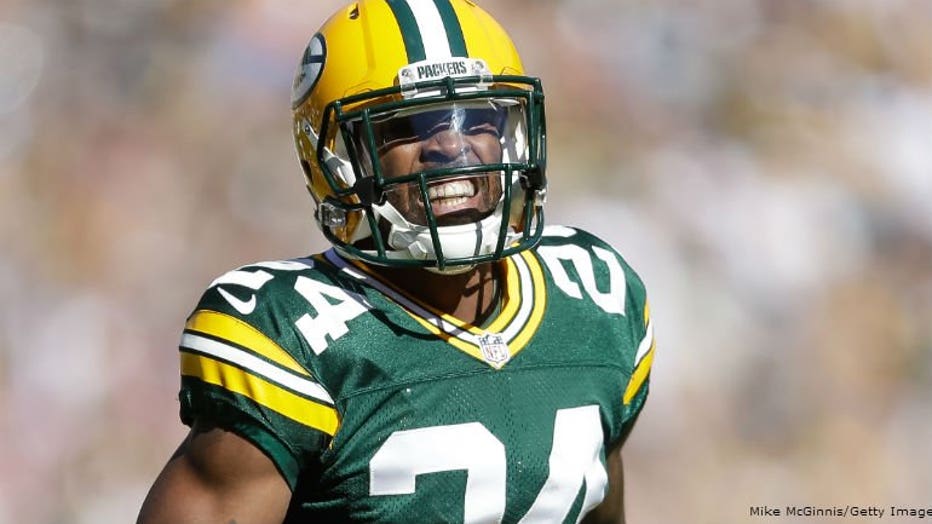 Packers' Damarious Randall in the third quarter grabbed his second interception this game -- the fourth total Packers interception vs. the Seahawks. 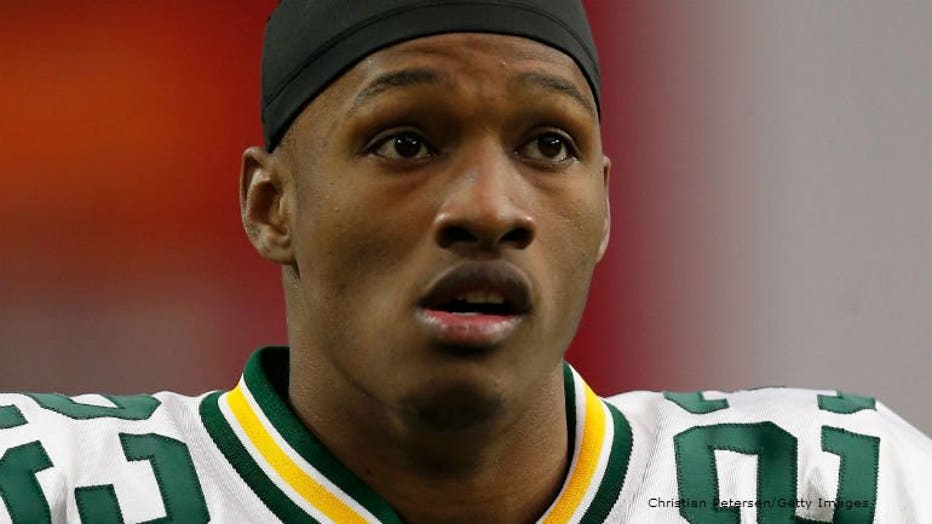 The Packers next score came courtesy Jordy Nelson -- who completed a three-yard catch for a TOUCHDOWN!

The score was then Packers 28, Seahawks 3. 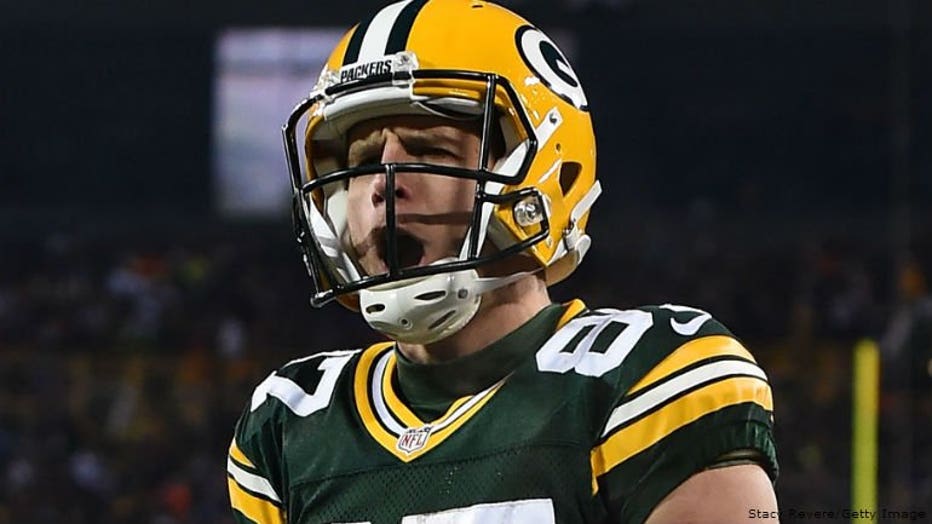 The score at the end of the third quarter: Packers 28, Seahawks 3.

In the fourth quarter, backup QB Brett Hundley entered the game for Aaron Rodgers, who was seen limping during the game.

Rodgers finished his day 18-of-23 with 246 yards and three touchdowns. 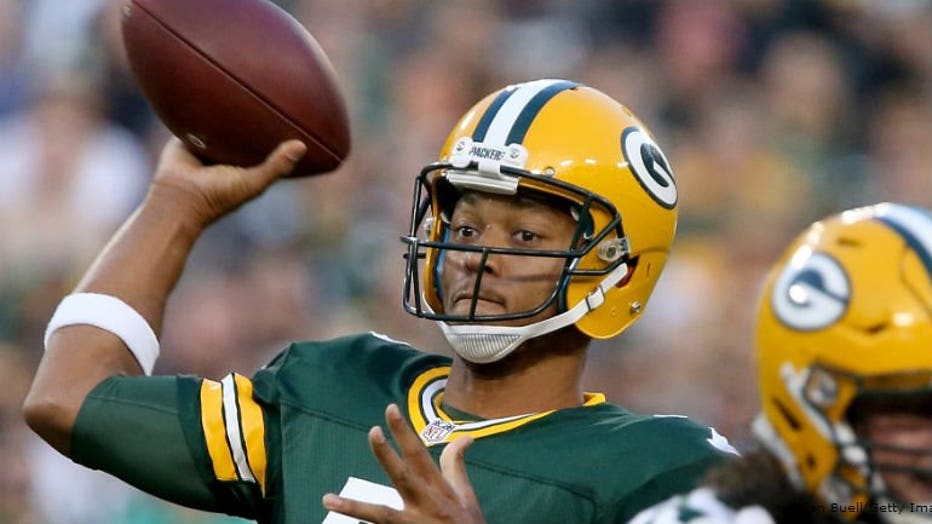 Packers' Mason Crosby extended the Pack's lead to 31-3 with 10:31 remaining in the fourth quarter when he completed a 38-yard field goal. 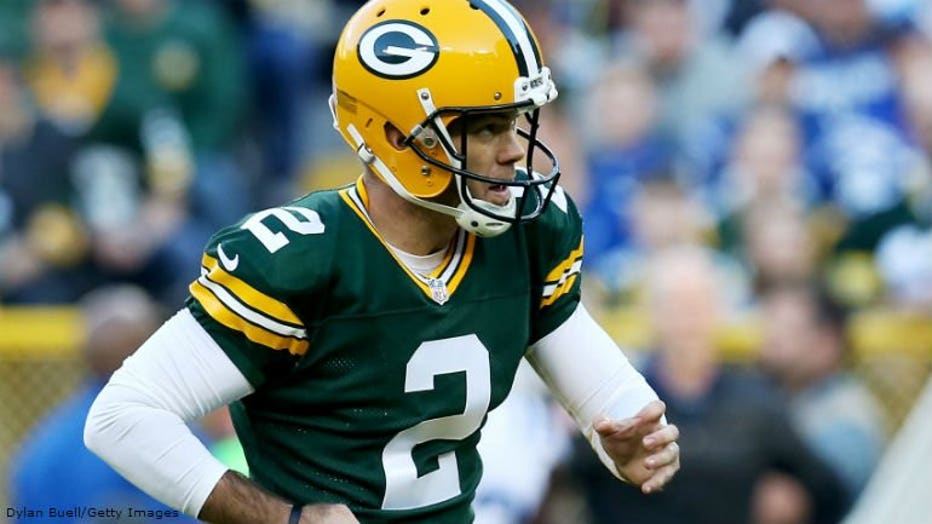 The Seahawks scored their first touchdown of the game in the fourth quarter.

Tanner McEvoy's 21-yard touchdown catch cut the Packers lead to 31-10 with 8:21 remaining in the game. 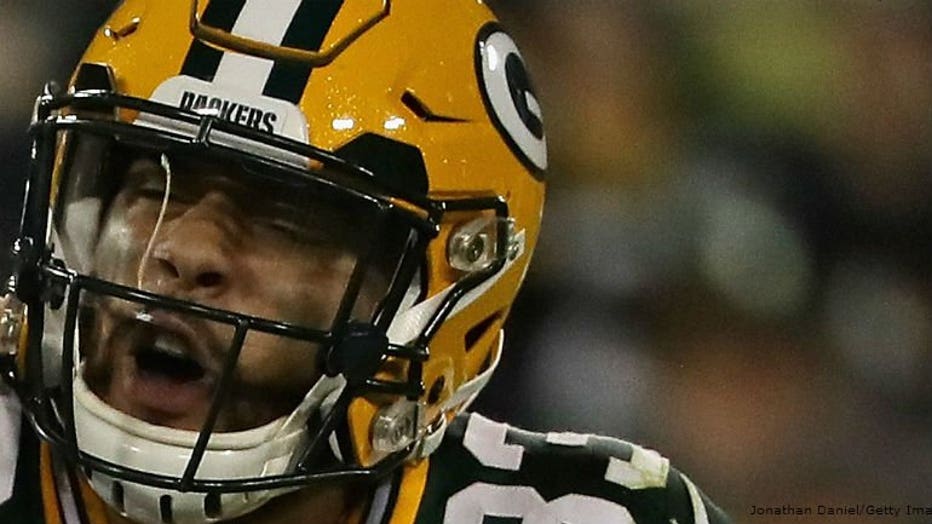 And then, another Packers TOUCHDOWN! Jeff Janis was able to score on a 19-yard reverse.

The Packers then led the Seahawks 38-10!

The Packers ended up with the WIN -- final score: Packers 38, Seahawks 10. 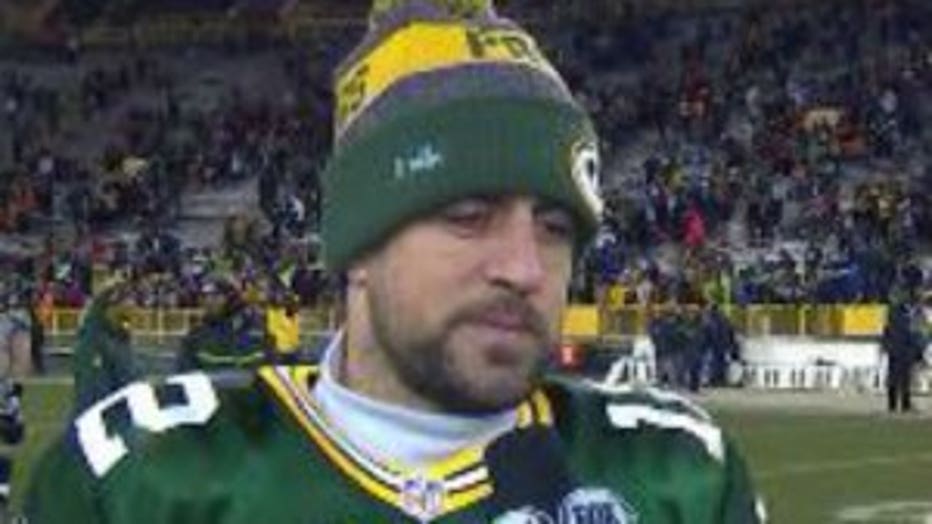 Aaron Rodgers had this to say about his injury after the game:

On December 18th, Green Bay goes back on the road when it travels to Chicago to take on the Bears. It will be the first time the Packers have played in Chicago in December since 2013, a 33-28 Green Bay victory.