The Packers cited a "failure to disclose a physical condition" for making the move. Bennett was added to the injury report after the bye last week with a shoulder injury. He did not play in the 30-17 loss on Monday to the Detroit Lions.

Bennett also posted on Instagram during the bye week a message that indicated he was thinking about retirement.

Messages left for his agent were not immediately returned.

Bennett signed with the Packers as an unrestricted free agent last offseason and started seven games. He had 24 catches for 233 yards. 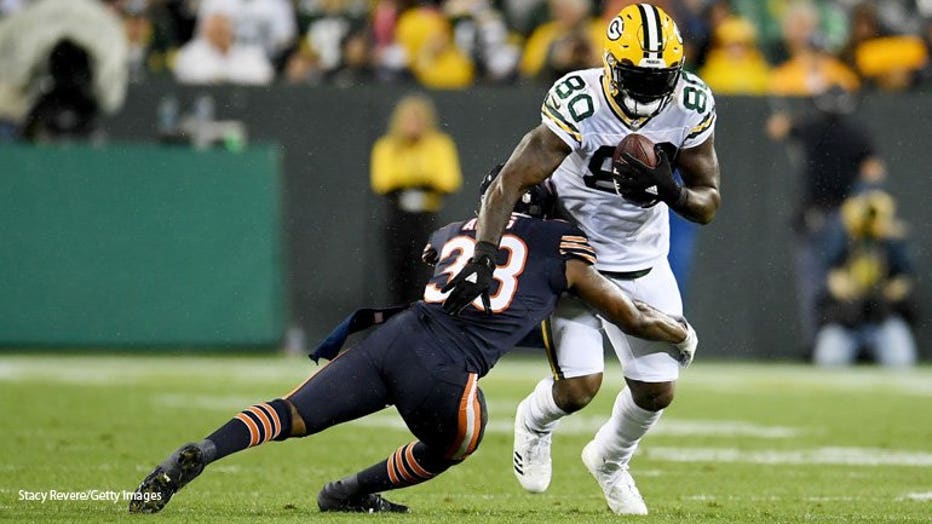