GREEN BAY -- The Green Bay Packers have made their selections in the 2017 NFL Draft.

The Packers selected Utah State running back Devante Mays and LSU wide receiver Malachi Dupre in the seventh round of the NFL Draft on Saturday, April 20th. 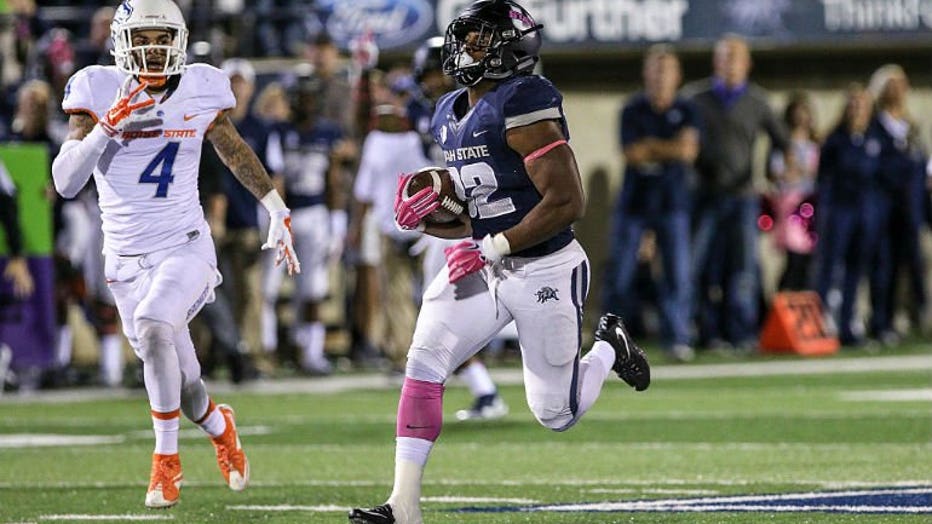 LOGAN, UT - OCTOBER 16: Running back Devante Mays #32 of the Utah State Aggies breaks a long run during second half action against the Boise State Broncos on October 16, 2015 at Maverik Stadium in Logan, Utah. Utah State won the game 52-26. (Photo by 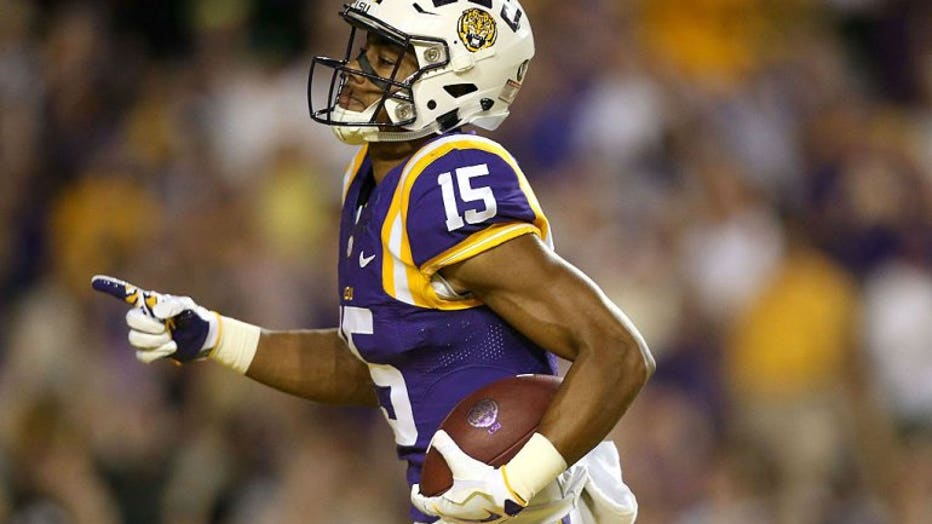 The Packers selected South Florida guard Kofi Amichia in the sixth round.

Green Bay picked up UTEP running back Aaron Jones in the fifth round. 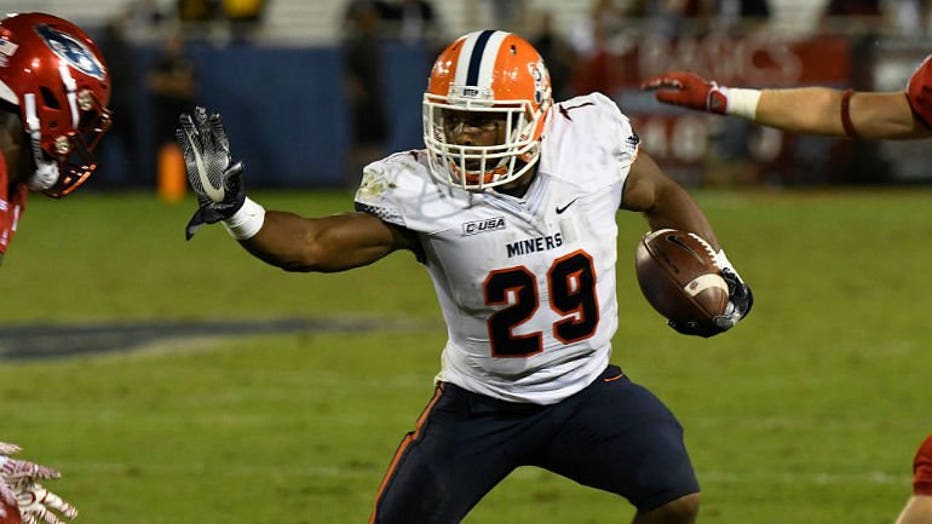 Packers chose Purdue wide receiver DeAngelo Yancey as the No. 175 pick in the draft. 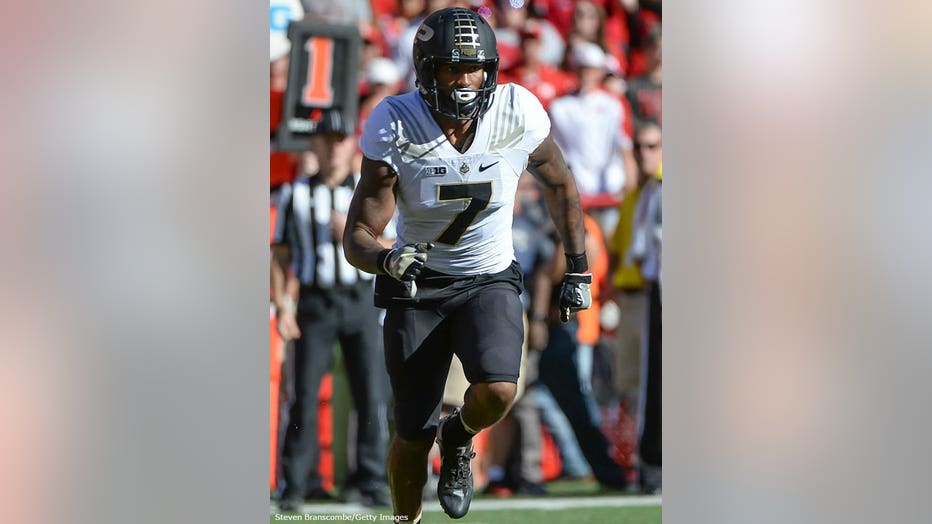