NASHVILLE -- The Green Bay Packers picked up four players on Day 3 of the NFL Draft on Saturday, April 27.

The Packers went back to the defensive side of the ball with their first pick of Day 3 of the draft, adding Texas A&M lineman Kingsley Keke on Saturday's fifth round. 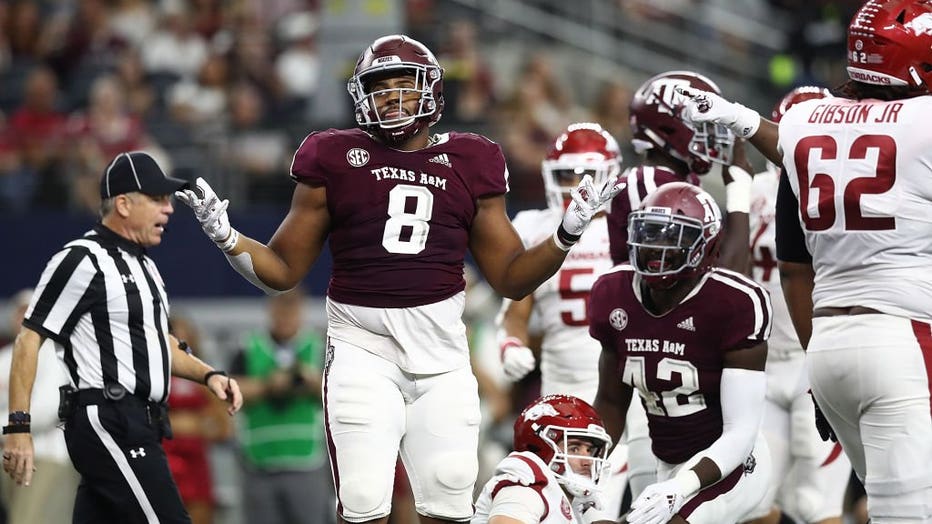 ARLINGTON, TX - SEPTEMBER 29: Kingsley Keke #8 of the Texas A&M Aggies reacts after a sack against Ty Storey #4 of the Arkansas Razorbacks during Southwest Classic at AT&T Stadium on September 29, 2018 in Arlington, Texas. (Photo by Ronald Ma

The 6-foot-2, 288-pound Keke, a three-year starter on the Aggies' defensive line, was the No. 150 overall pick. He had seven sacks, 11 tackles for loss and 51 total tackles last season while starting all 13 games his senior year at defensive end.

Green Bay did not have a fourth-round pick after sending both their selections in that round to the Seattle Seahawks to move up in the first round on Thursday, when they took Maryland safety Darnell Savage.

In Round 6 (185th pick) Green Bay selected cornerback Ka'dar Hollman from the University of Toledo. 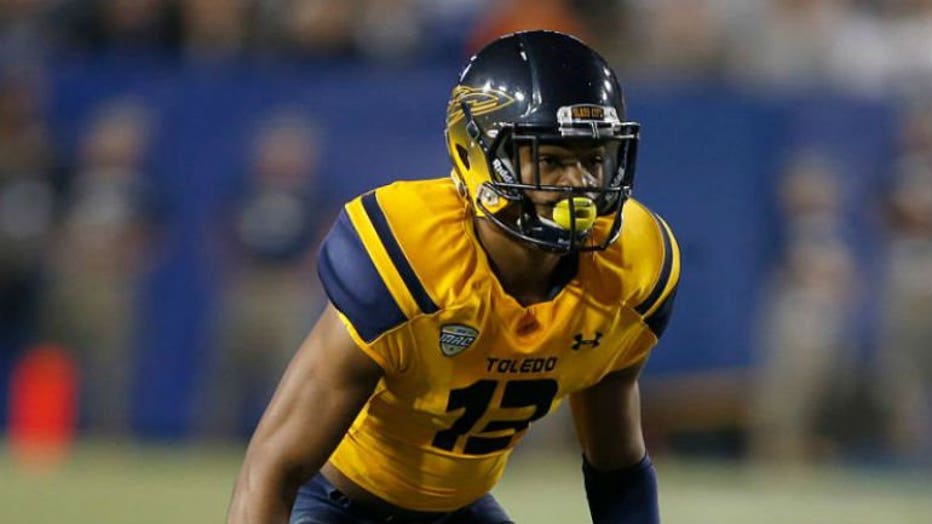 PROVO, UT - SEPTEMBER 30: Kadar Hollman #13 of the Toledo Rockets guards a Brigham Young Cougars player during the first half at a college football game at Lavell Edwards Stadium on September 30, 2016 in Provo, Utah. (Photo by George Frey/Getty Image

The Pack selected runningback Dexter Williams from University of Notre Dame in Round 6 (194th pick) in NFL Draft. 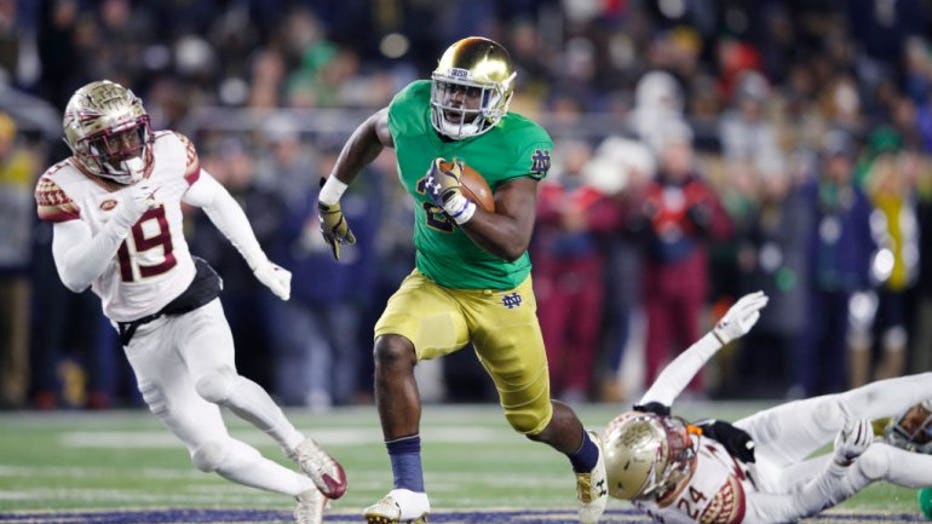 SOUTH BEND, IN - NOVEMBER 10: Dexter Williams #2 of the Notre Dame Fighting Irish breaks a tackle on his way to a 58-yard touchdown run against the Florida State Seminoles in the second quarter of the game at Notre Dame Stadium on November 10, 2018 i

Green Bay's final selection was linebacker Ty Summers from Texas Christian University with the 226th pick in Round 7. 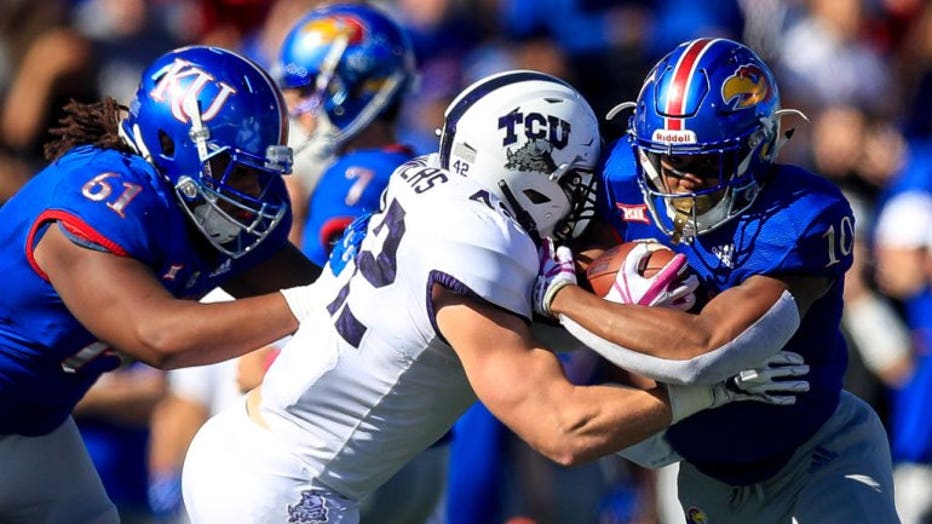 LAWRENCE, KS - OCTOBER 27: Khalil Herbert #10 of the Kansas Jayhawks runs the ball against Ty Summers #42 of the TCU Horned Frogs during the first half at Memorial Stadium on October 27, 2018 in Lawrence, Kansas. (Photo by Brian Davidson/Getty Images

Welcome to the team!